Notable new listings from the past seven days…. 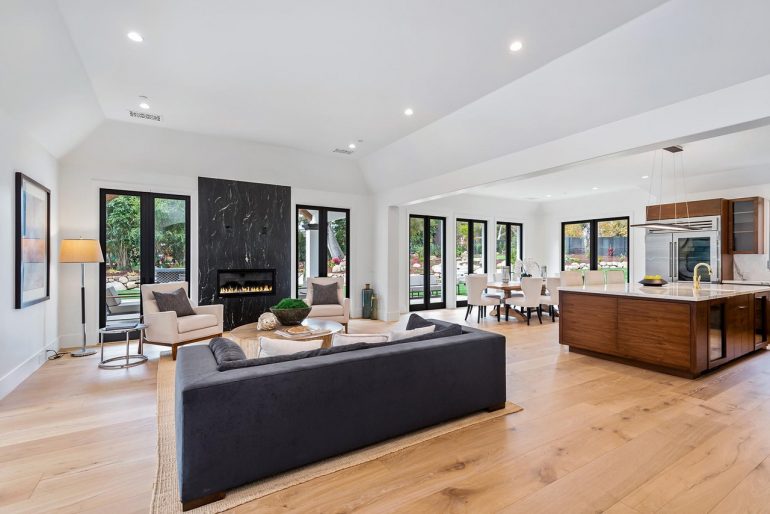 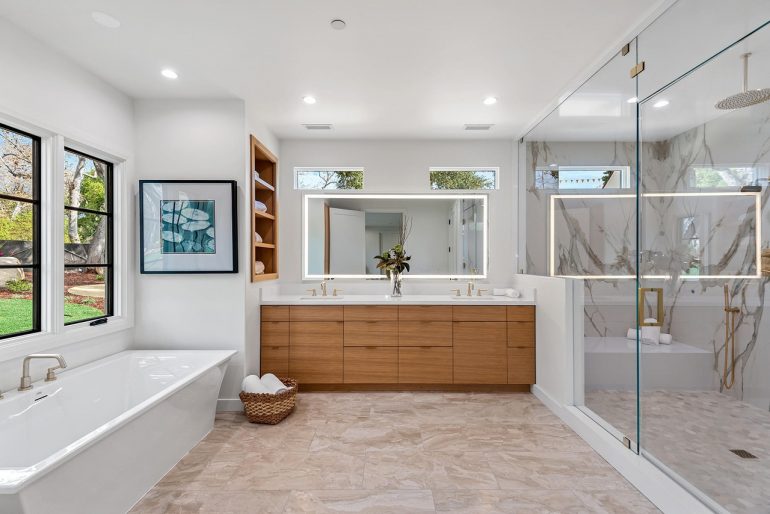 The price of 202 Olive Mill Road ($6.8 million) is proof that there’s still a lot of optimism on the seller side these days, because that’s an extraordinary ask for a 4,758-square-foot house (plus ADU) with no view, no pool, and landscaping that looks like it was planted yesterday. In its favor, the property is newly rebuilt (given the location, it must have been destroyed in the debris flow), it’s in the MUS schoolshed, and there isn’t a lot of inventory right now—and perhaps that’s enough to carry the day.

But then I thought 1485 Monte Vista Road ($3.9 million) was priced ambitiously for a house that, if you strip the staging away, is pretty unremarkable. 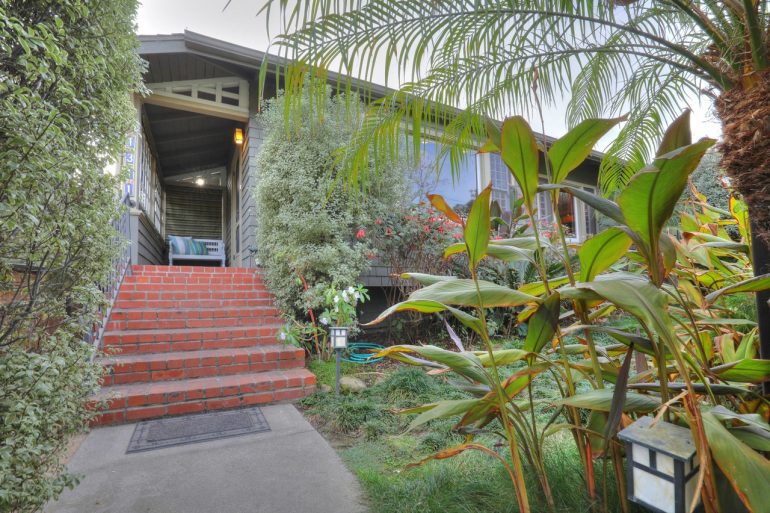 On one of those tiny streets that seems like it shouldn’t even warrant a name—let alone the “avenue” designation—1311 Morrison Avenue ($1.195 million) is a 969-square-foot house built in 1915, and it’s already in escrow. P.S. Morrison Avenue is in the Bungalow Haven neighborhood, which I explored here.

The listing agent for 849 Ashley Road ($4.995 million) sent out a “coming soon” email about the property, so it strikes me as fair game. Built in 1999, the four-bedroom Spanish Colonial house is on an acre up near E. Mountain Drive. A little updating might go a long way.