••• Restaurant Guy hears a rumor that Cava at 1212 Coast Village Road won’t be reopening, but he hasn’t been able to reach anyone at the restaurant.

••• From The Mill: “This Saturday, April 18, Nicholas Priedite will be dishing some BBQ to go with Third Window Brewing! BBQ packs will include one pound each of brisket, pulled pork, and ribs, 16 oz. of pickles, bottle of sauce, bread, and the option to add a four-pack of Light Pilsner! $70/BBQ or $80/BBQ + beer. Feeds 4-6 people! Please make sure to pre-order here. Limited availability, so order today!” 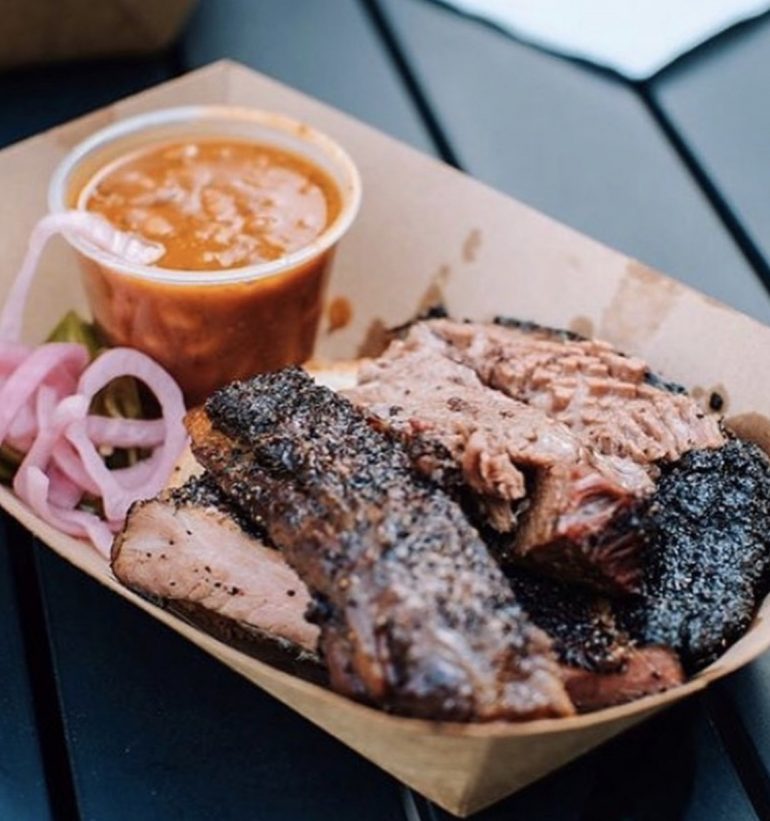 ••• “Scarlett Begonia is offering up some great bulk item deals (including Niman Ranch pastrami and Bloody Mary mix!).” And there’s a lot more than those two items. —Edible Santa Barbara 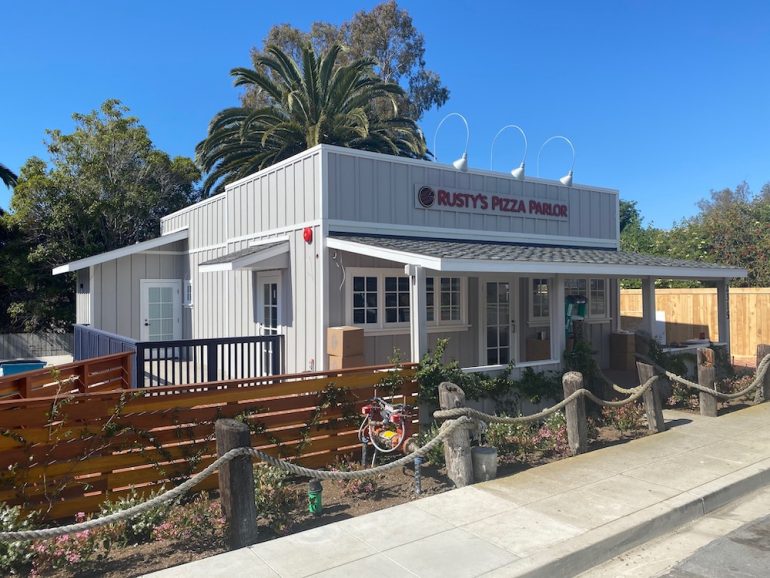 ••• Ca’ Dario posted that it’s now open Sundays, which appears to apply to the downtown outpost. Also, takeout and delivery orders are 20% off (use code DARIOTWENTY) through April; the discount doesn’t apply to the family meals.

••• Barbareño added “fully composed meals”—like the kind you would’ve ordered at the restaurant—to its takeout/delivery lineup, which has mainly been à la carte. A pint of those delicious braised pinquito beans might be just the thing to get you through. Plus, the restaurant is also selling myriad groceries (flour, yeast, sugar, rice, bacon, avocados, etc.).

It looks like restoration hardware goes away, reduce a reason to attract tourists. Then reduce a bar that draws all the foreigners to downtown. Then… — SBLogic

That is bullshit they murdered him — John Joseph Urzua Jr

You must know him personally to make an assumption like that. From the article he wanted to build apartments, "city council was threatening to force… — Justin

The city pissed him off so he decided to develop something that would be even more onerous to not only the city, but also most… — Elle

Petty little man? Must have missed that part of the article. — Justin