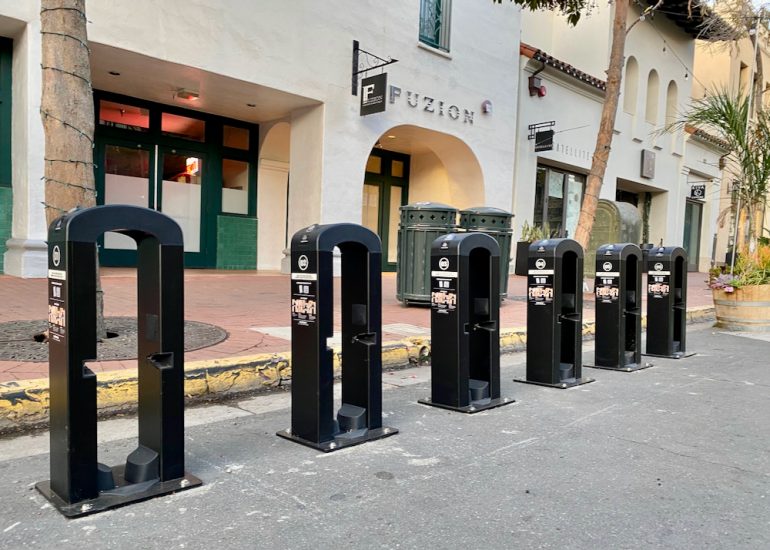 ••• Santa Barbara’s electric bike–rental program should be ready to roll by month’s end. “The Bcycles will be available with fees by the half-hour, by the month or with an annual plan [and] have a top speed of 17 miles per hour.” —KEYT

••• A shambolic Independent article about Covid-19 vaccinations has a useful section about halfway down that lays out who’ll get vaccinated after healthcare workers. Look for this paragraph: “After health-care workers, the next group to be vaccinated—from February through March—are people over the age of 75, and essential workers in the fields of food, grocery, and agriculture; education and childcare; and emergency services like fire, law enforcement, probation, and corrections.” The piece goes on to explain the subsequent tiers, although the occupation classifications—any guesses what “industrial residential commercial workers” are?—may make you want to brain yourself. 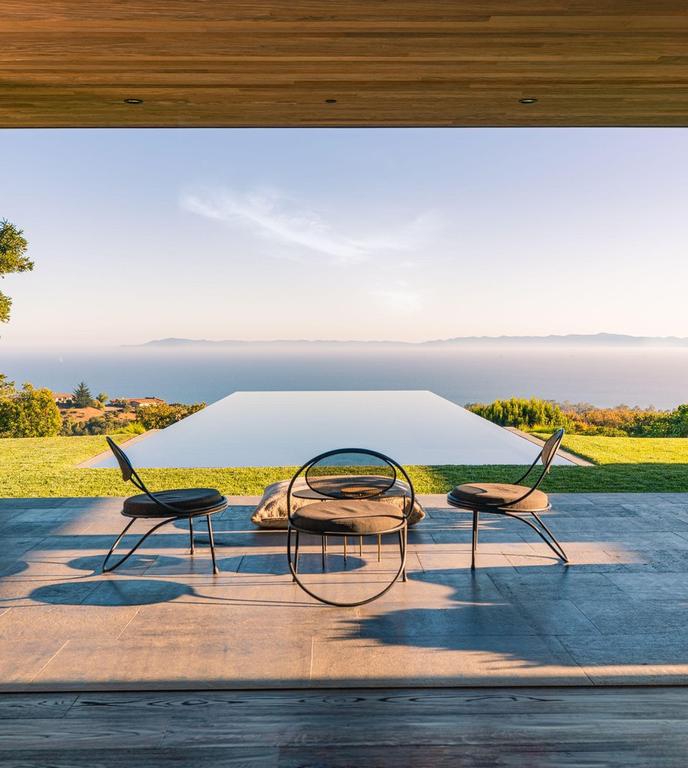 ••• “A successful State Street retailer [Amy Cooper] and a big-brained branding expert [Keith Higbee] have teamed up to form the Santa Barbara Economic Development Partnership. Their simple-sounding yet incredibly critical goal is to recruit and retain downtown businesses, a piece of strategy largely missing from the city’s efforts to revitalize its commercial core. […] A key component of the initiative, the two explained, is taking the many macro-level studies that have been done on State Street’s problems and potential, combining them with similar reports from other cities, and synthesizing all that information into a convincing sales package for companies to invest in Santa Barbara.” —Independent

••• “Pea Soup Andersen’s restaurant, a longtime Santa Ynez Valley landmark known for serving its famous split-pea soup, has been listed for $4.7 million by Radius Commercial Real Estate of Santa Barbara. […] The 35,000-square-foot building which features a historical diner, gift shops and various banquet rooms is being marketed as ‘a prime redevelopment opportunity given its proximity to the 101 Freeway, CA 246, and its location in the heart of Buellton’s Avenue of Flags Specific Plan.'” —Lompoc Record

••• “Gail Teton-Landis, the low-key but decidedly effective chair of the Democratic Party of Santa Barbara County, is stepping down from the post next month [….] Teton-Landis, who served three-and-a-half years as the local party’s leader and chief operating officer during the teeth of the Trump Administration, was just re-elected to a new two-year term last summer.” —Newsmakers

••• “No student in junior high or high school in the Santa Barbara Unified School District will receive an F for the current quarter of coursework, assigned through distance learning amid the COVID-19 pandemic.” Students can still get a D. —Noozhawk

••• The tree of the month is the red ironbark, “a beautiful broadleaf evergreen tree that is truly remarkable in the great variability of its size, growth habit, bark, and flower color. This can make identifying it—or even describing it—a bit tricky.” —Edhat