Just three-and-a-half weeks after Ellen Degeneres and Portia De Rossi listed their slick home at 2955 East Valley Road, it has sold. The closing price was $33,308,250—well off the $39.9 million asking price, but still substantially higher than the $27 million they paid for it in early 2019. (No word yet on who the buyer was; we’ll leave that to Dirt to dig up.) Perhaps the couple was incentivized to move on, as they’re said to have bought an even fancier property in the Golden Quadrangle. 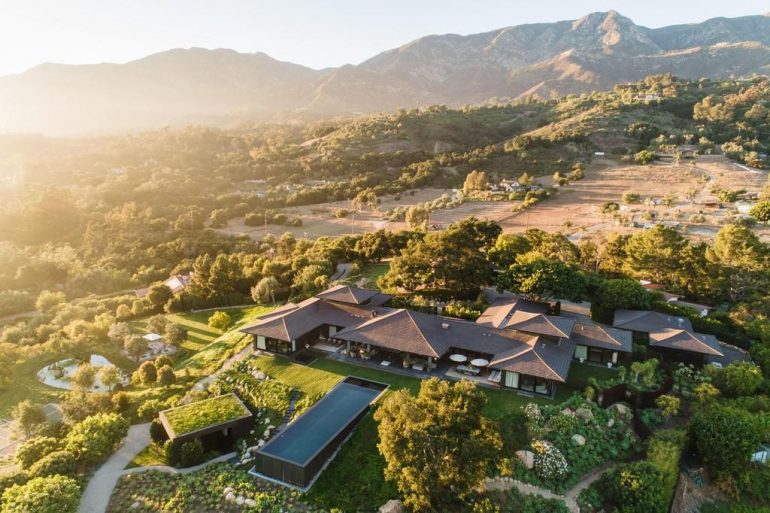 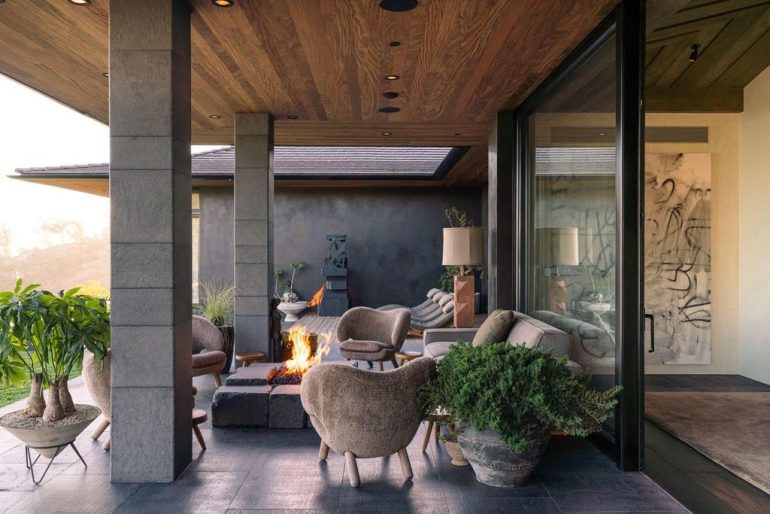