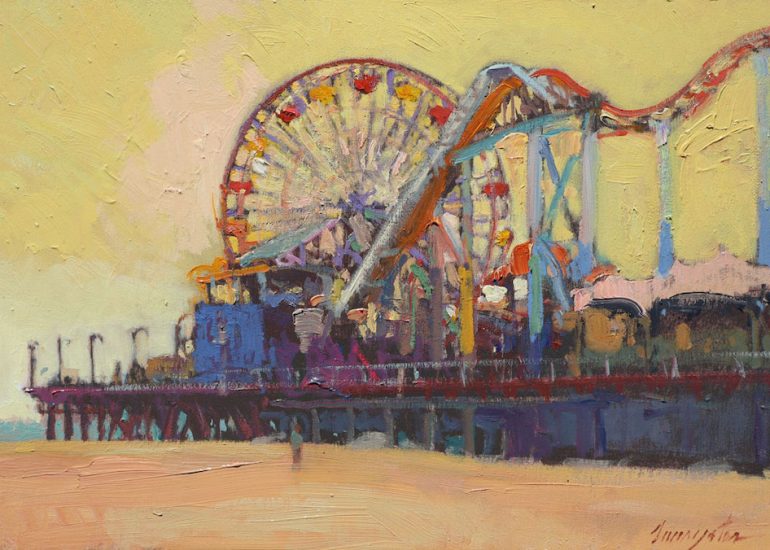 ••• Up now at Thomas Reynolds Gallery: “Francis Livingston: On the Waterfront, a series of paintings of California’s seaside amusement parks. In Santa Monica and Santa Cruz—known for their turn-of-the-20th century amusement parks and beaches—Livingston […] documents the exhilarating feeling of being confronted by the enormity and grandeur of a majestic roller coaster. Or he portrays gargantuan Ferris wheels surrounded by brightly colored, circus-like tents with a carnival atmosphere.”

••• Another reader fleshes out what we’ve learned so far about the Biltmore/Coral Casino situation. The word is that the agreement between owner Ty Warner and operator Four Seasons has three more years—hence all events being canceled through 2023—and that Warner is using “construction” as a contractually allowed reason to keep the resort shuttered without being penalized. The question is, which party—if either—will budge? Coral Casino members are presumably going to start getting agitated about not being able to access their club….

••• Residents near the 101’s Sheffield exit must be delighted to learn that the highway construction will no longer use sound to deter cormorants from nesting in the trees. “We are now shifting the focus of the habitat protection and nesting deterrence plan to rely more heavily on visual deterrents and human presence in the area. This is to significantly reduce or eliminate the use of air blasts to the benefit of project neighbors, while still being effective in encouraging cormorants to nest outside the construction zone. Please expect to see biologists monitoring the area daily and tree crews rotating visual deterrents. Climbers will also be switching out the use of mylar flash tape for other visual deterrents, including owl silhouettes.”

••• I can’t keep track of all the cannabis permitting, but I believe the one on the April 7 agenda of the county Planning Commission is new: “8.92 acres of mixed light and nursery cultivation within seven existing greenhouses and 27,942 square feet of processing within two existing processing buildings.” The address is 3615 Foothill Road, which is uncomfortably close to the polo field; Gallup & Stribling, Westerlay Orchids, and Seaside Gardens; and all of Santa Claus Lane. 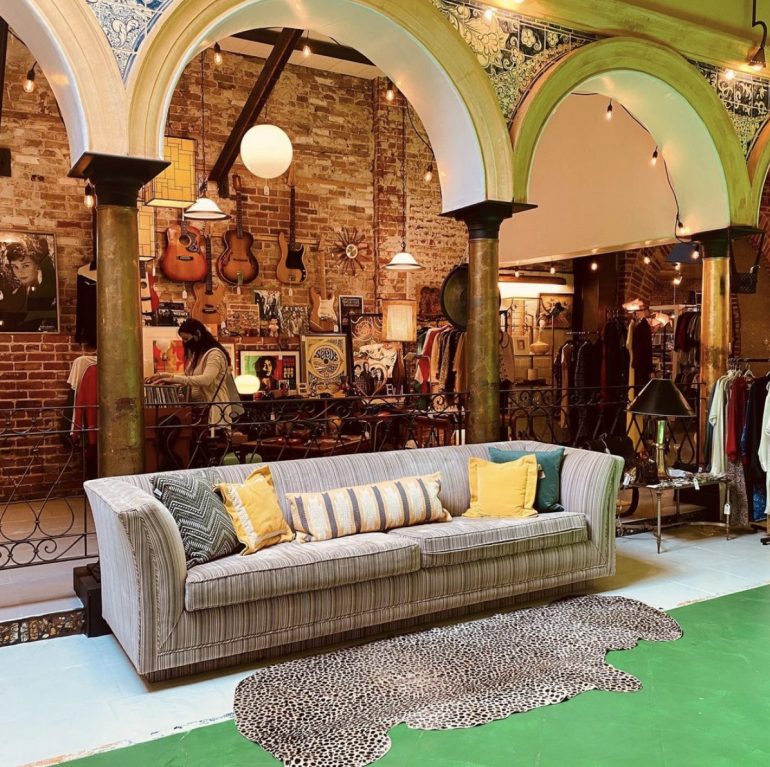