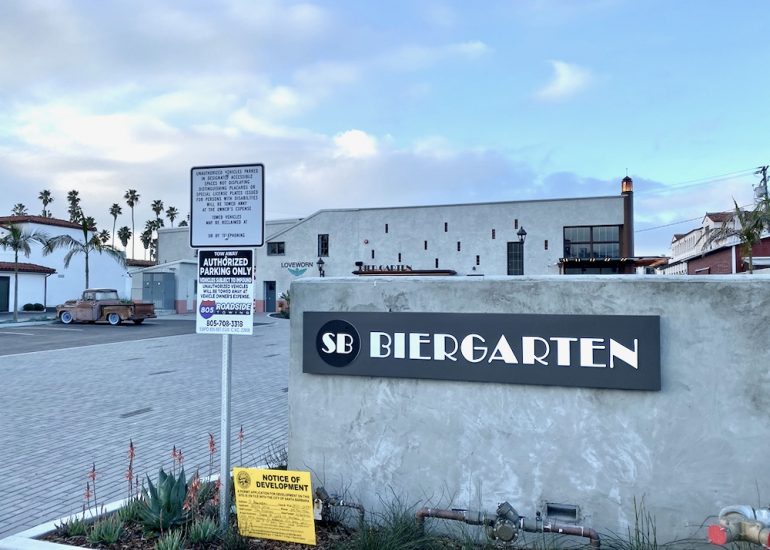 ••• More signage is up at SB Biergarten, coming to the revamped 11 Anacapa. The liquor license is in the name of Aaron Running, owner of Copenhagen Sausage Garden in Solvang and Fire & Vice restaurant in Santa Maria. The website is a work in progress, with content for Copenhagen Sausage Garden. (The notice of development is for this proposed roof deck.)

••• From Finch & Fork: “We are taking the beautiful weather as an opportunity to serve you on the Canary Hotel rooftop! We will be open for outdoor dinner seatings Wednesday-Sunday and weekend brunch seatings on Saturdays and Sundays.”

••• The Wingstop chain’s outpost at La Cumbre Plaza has opened. Here’s the nutritional info, if that’s a factor. —KEYT

••• Another piece of news from commercial real estate agent Caitlin Hensel: “Starbucks is giving up its space on De La Guerra Street” (a.k.a. 800 State Street). This means you’re going to have to walk—brace for it—two blocks to the one at State and Cota.

••• The Coast Range restaurant under construction in Solvang will have vacation rentals upstairs. 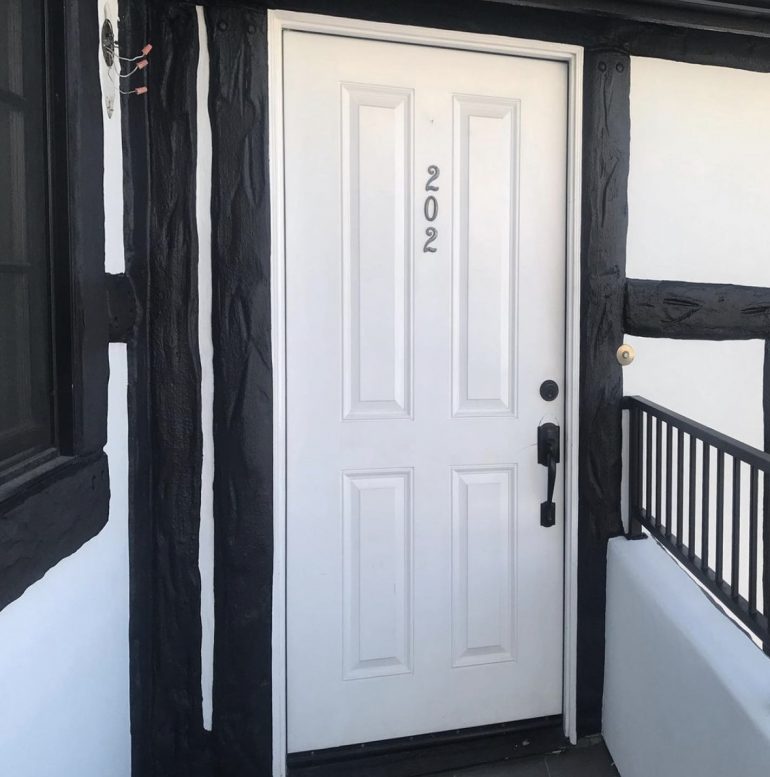 ••• Thanks to @805foodie for the heads-up about a food hall, The Mark, opening today in Camarillo. Oddly, there’s no website, and the Instagram account is short on details (such as the address, 2024 Ventura Blvd.), but a Ventura County Star article from 2019 listed the tenants:  “Cafe Ficelle, the French-style bakery and patisserie that debuted in Ventura in 2017; Freda’s Pizza & Woodfired Kitchen, which currently operates as a mobile pizza oven throughout Ventura and Los Angeles counties; Rori’s Artisanal Creamery of Santa Barbara County and Topa Topa Brewing Co., which opened its Ventura brewing facility in 2015 and now has taprooms in Santa Barbara (2016) and Ojai (November).”