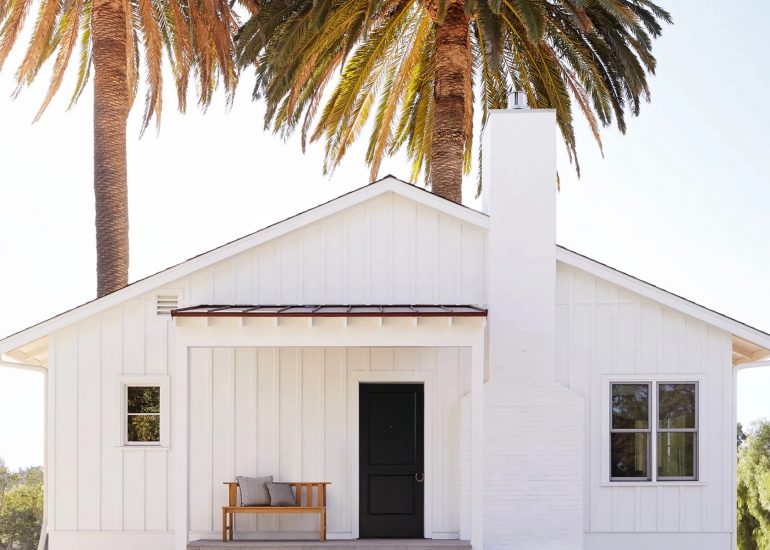 ••• While researching the Inn at Mattei’s Tavern in Los Olivos for the recent roundup of forthcoming restaurants, I noticed that the property has a lot of new photos, including shots of model rooms. They look rather nice, no? The booking engine autofills January 1, 2022, but it’s not accepting reservations yet. 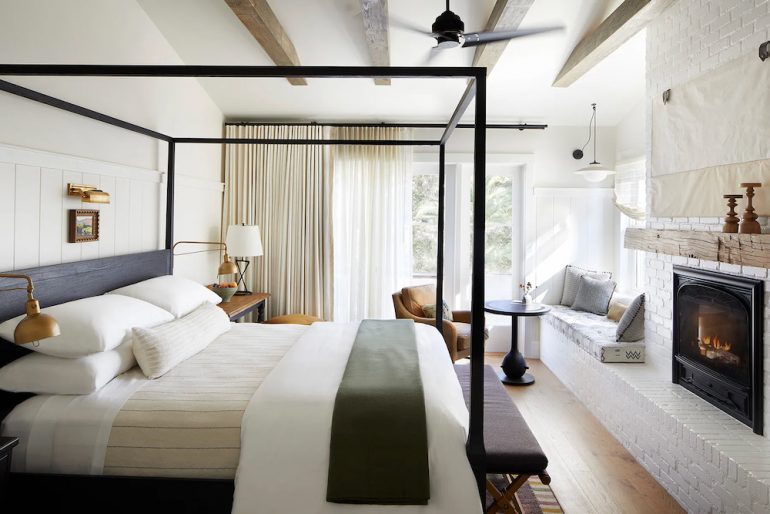 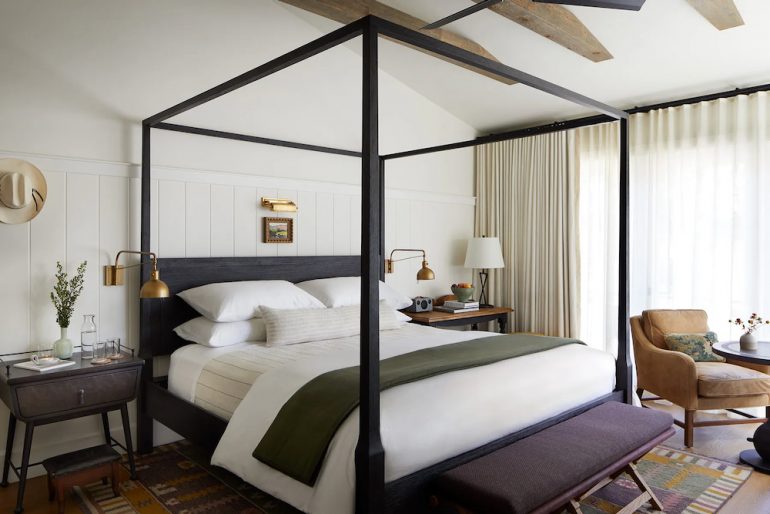 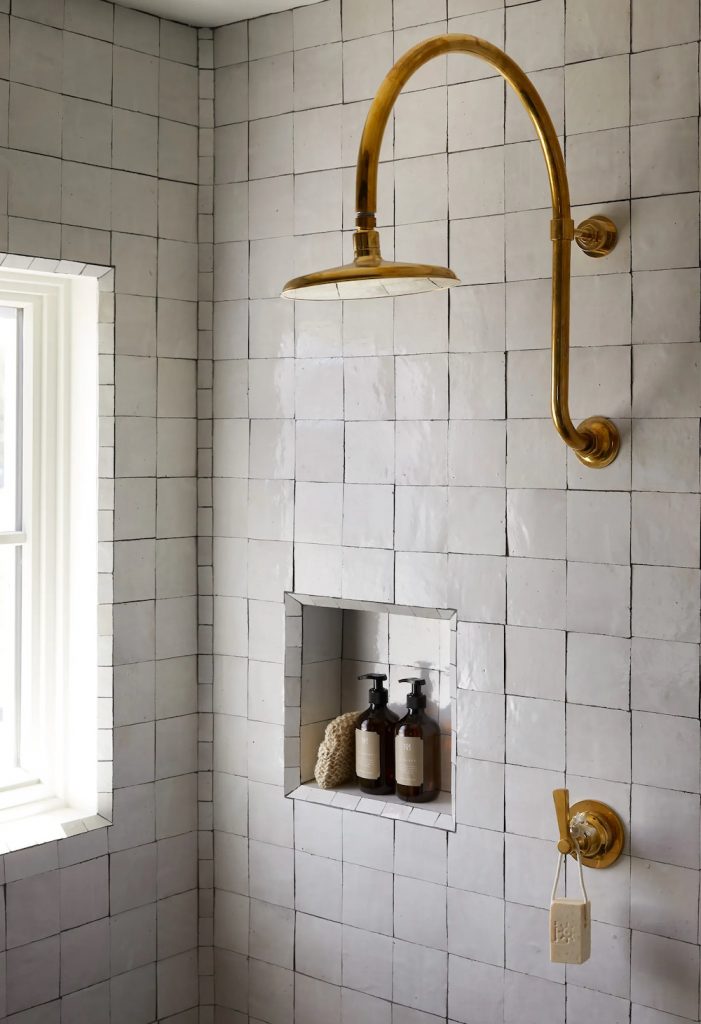 ••• And when I was checking out the Low Pigeon under construction at Anacapa and Ortega, I noticed fossilized leaves all over the sidewalk. I could’ve sworn that they were impressions, but in the photos, they look more like leaves trapped under a layer of cement. Either way, I was enchanted. 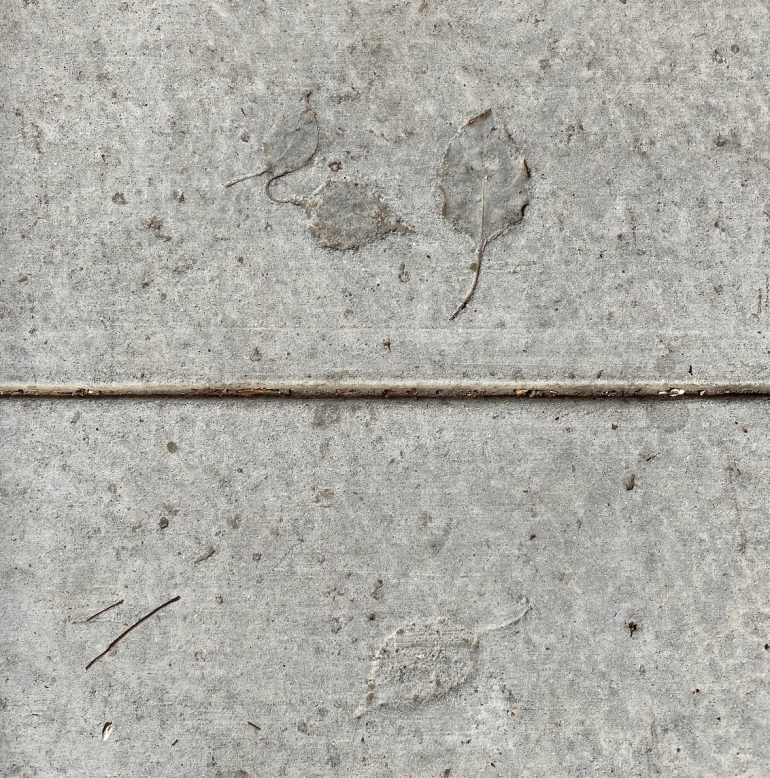 ••• Congratulations to Peter for correctly solving last week’s Where in Santa Barbara…?