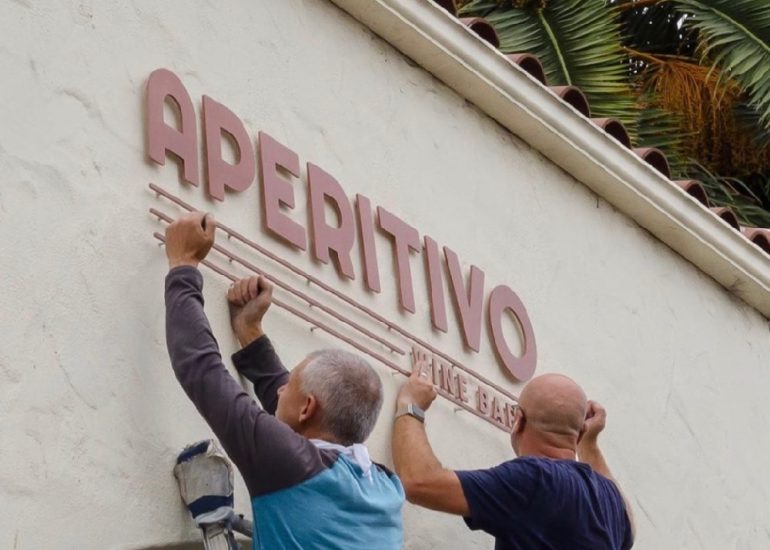 ••• John Palminteri reports that “Coast & Olive restaurant had a small fire and is closed for repairs.” Here’s hoping it gets back on its feet right away.

••• A profile of Better Burrito in the Independent includes this update: “Daytime options include […] cauliflower al pastor in a veggie burrito as well as poblano-marinated chicken, smoked carnitas, and achiote carne asada versions. They can be found at Break Time Sports Bar and on Fridays at Draughtsmen Brewing while the breakfast burritos (and sometimes daytime options) are also available at Old Town Coffee, Dart Coffee, Santa Cruz Market in Goleta, Gladden & Sons, and Plow to Porch (as an add-on to boxes).”

••• For a brief moment last month, there was a chocolate shop at the Montecito Country Mart called Jules Montecito. I never actually saw it open, so I’m not sure it ever was. Now the shop has run an ad in the back of the Montecito Journal glossy magazine stating that it’s opening instead at 1292 Coast Village Road, next to the Folded Hills tasting room just off Olive Mill. And the tagline is “Caviar Chocolate Cheese,” which is intriguing. It may be a while till we learn more, as the space has yet to be built out.

••• New wine bar Venus in Furs doesn’t have a website yet, but here’s a look at its current food offerings….