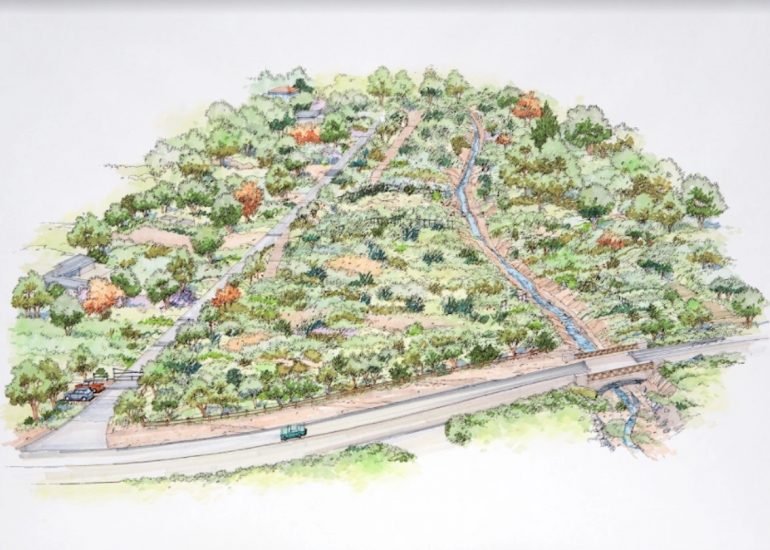 ••• “Santa Barbara County’s tax revenue from cannabis cultivation is projected to be only $12.4 million this fiscal year—$6 million less than the $18.4 million that was forecast last June when the county budget was adopted [….] Officials blamed a glut of pot on the market for the 33 percent shortfall.” That’s the thing about doing a deal with the devil: he’s always changing the terms. —Newsmakers

••• “The Santa Barbara County Board of Supervisors voted Tuesday to deny ExxonMobil’s proposal to restart its offshore oil platforms and temporarily truck the oil to refineries. In a split 3-2 vote, Supervisors Joan Hartmann, Gregg Hart and Das Williams commented that the project risks did not outweigh the benefits, while Supervisors Steve Lavagnino and Bob Nelson supported the trucking proposal.” —Noozhawk

••• An anonymous real estate agent in Montecito explains what his job is like. —Curbed

••• Cottage Hospital’s emergency room is undergoing a two-year renovation (and will be smaller during the process). —Independent

••• The Music Academy of the West is considering a name change, but to what remains unknown. —Montecito Journal

••• “Cruise ships are expected to return this month in Santa Barbara.” —KEYT

••• “In an effort to prevent wildfires, the U.S. Forest Service on Monday announced a year-round ban on campfires along the Santa Barbara front country.” —Noozhawk

••• M. emailed to point out that the Rite Aid drugstore at 825 State Street has closed. It turns out the Santa Barbara News-Press saw it coming, and a spokesperson for the chain told the paper that the stores at the Mesa Shopping Center and Goleta’s Fairview Center will remain open, but there was no mention of the one at 35 S. Milpas. (According to M., there has been a drugstore in the 825 State space for around 50 years, but looking at the building, I have to imagine it’ll get torn down without much objection.)

That Riteaid space would be a good location for a high end grocery store.