••• Two days after I posted that Caltrans said the Route 192 bridge over Montecito Creek would reopen in November, the agency revised its forecast to mid-December.

••• According to the agenda for the Montecito Board of Architectural Review meeting on Thursday (October 17), the 1,342-square-foot house built in 1952 at 260 Oak Road in Montecito is going to get torn down and replaced with (if approved) with “a new single family dwelling of approximately 4,940 square feet and an attached garage of approximately 795 square feet.”

••• Meanwhile, the agenda for the Santa Barbara County South Board of Architectural Review says that the owner of 500 Freehaven Drive, between Montecito and Summerland, wants to replace the 5,300-square-foot house with “a 11,651 gross/10,038 net square foot single family dwelling with 2,184 square feet of patios/decks, 2,189 gross/1,966 net square foot detached six-car garage, and a 1,943 gross/1,728 net square foot barn.” The listing photos from when it sold in 2008 show a nifty piece of land. 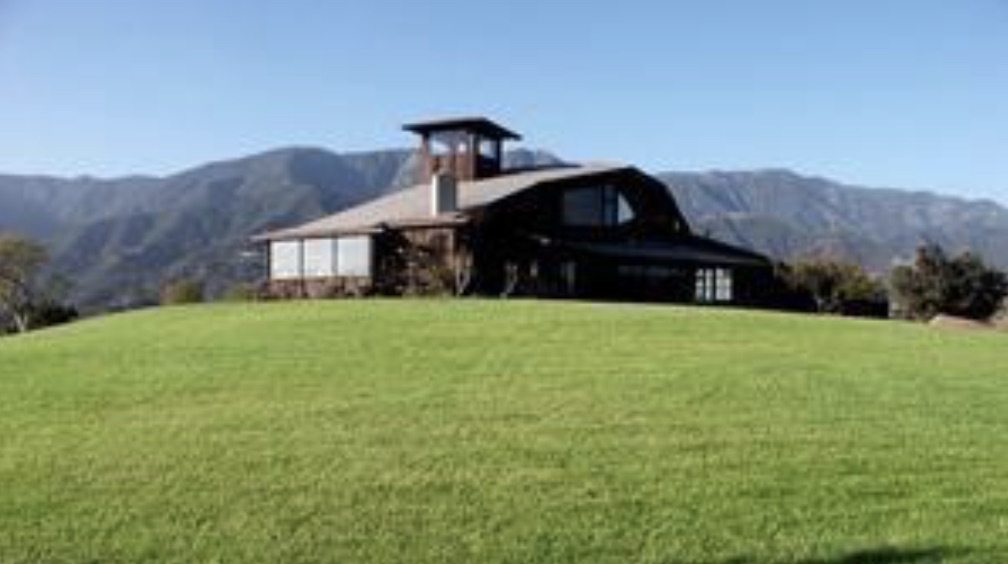 In our extensive web feature about White-tailed Kites, we have described the kite’s practice of winter communal roosts. We have not observed one of these roosts for many, many years. However, this year, a large communal roost was discovered in the central area of More Mesa. This particular roost is unusual for a couple of reasons. First, roosts typically are a winter phenomenon that occurs, at the time when all, or most of, the chicks are fledged. But this roost was identified in September. Moreover, at one point there were 29 birds observed at the central roost. This is an extremely large number and would indicate that either there were a great many chicks fledged on More Mesa, or there were visiting kites from other areas around the Goleta Valley … or both!  (As of this writing the roost has been abandoned. This is typical behavior, and as yet, an alternate roost has not been identified.)

••• The tiny space in the Montecito Country Mart that was most recently The Bakery has turned over again.

••• Perhaps you knew that scorpions live in this part of the world, but I didn’t—until one showed up in my bathroom. (Then again, I live up against Los Padres National Forest.) 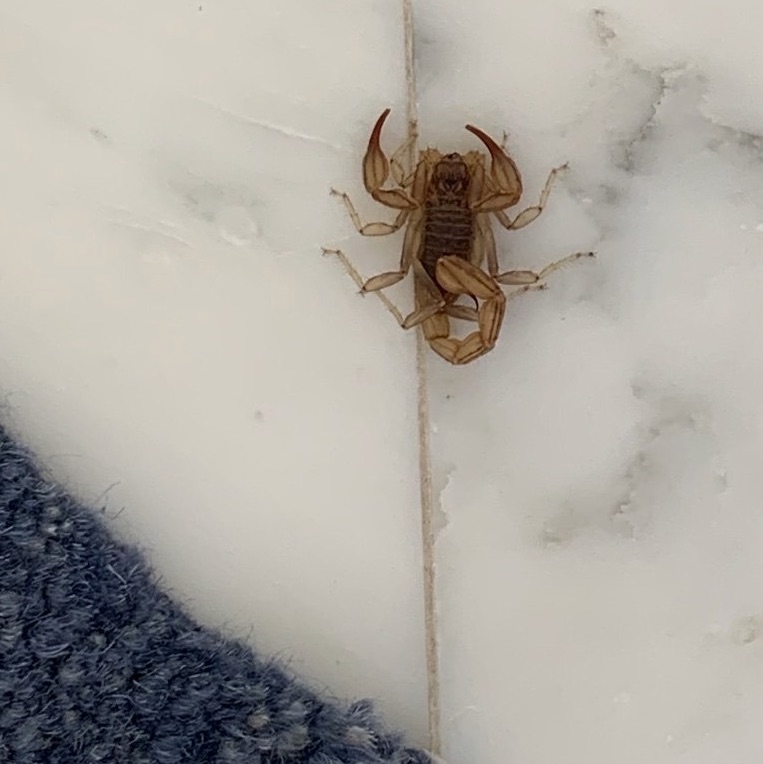