And the new listings keep coming….

In east Montecito, $63.25 million bought the 237-acre Rancho San Carlos; in the Golden Quadrangle, roughly the same amount—what’s a million here or there?—is the asking price for the 12.77-acre 749 San Ysidro Road ($62 million), which actor Stuart Whitmore held for more than four decades. There are three structures, a pool, tennis court, and little else, including landscaping, which means this is very much priced as a development opportunity with multiple lots. I’m no real-estate developer, but even if you could divide it into two-acre lots, you’d be starting at $10 million per lot for the land alone…. 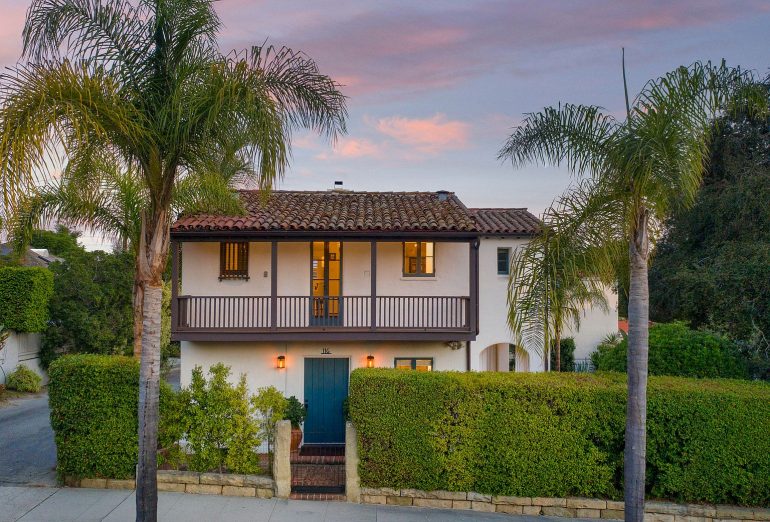 116 E. Padre Street ($1.675 million) is a tiny (1,577 square feet) Upper East house built in 1926 by architect Winsor Soule. The listing says it has three bedrooms, but that would have to include a sitting room, which only has a half bath—and all the showers are upstairs.

The 1921 house at 806 Camino Viejo Road ($1.995 million) looks move-in-ready, although I’m not sure what’s supposed to happen in the room pictured above.

620 Orchard Avenue ($1.75 million) is small and the neighbors are pressed up against it, but what did you expect for this price in Montecito? 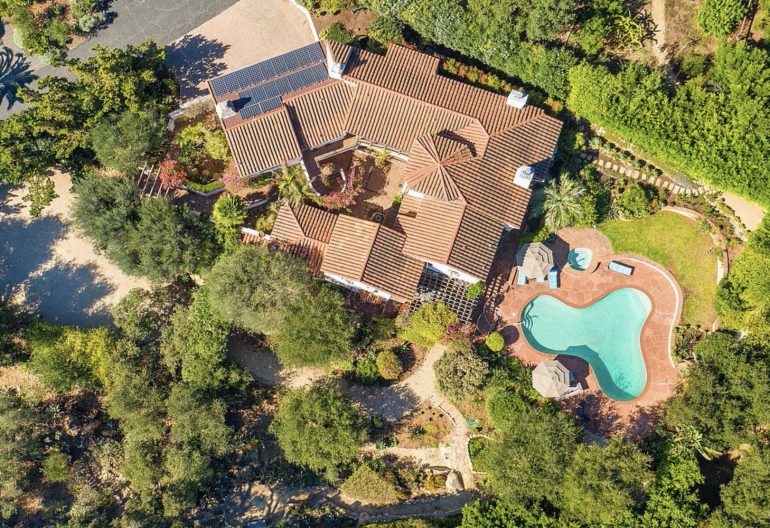