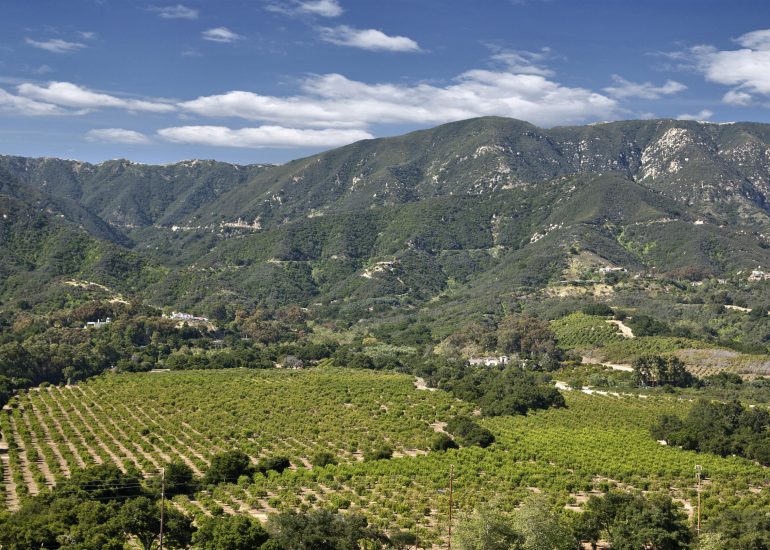 If you were stunned by the $44.5 million that Rob and Sheryl Lowe got for 700 Picacho Lane, then sit down. Two even larger Montecito deals just happened.

Second, Rancho San Carlos, the historic 237-acre property at 2500 East Valley Road, traded for $63.25 million. From what I gather, it’s the most anyone has ever paid for a Montecito property. Designed by Reginald Johnson in 1931, Rancho San Carlos was in the same family for nearly 100 years. It first came on the market in 2014 for $125 million, subsequently reduced to $85 million and then $75 million. As you can see in these photos, it’s one-of-a-kind and totally spectacular. UPDATE: Noozhawk says “the buyer is Riley P. Bechtel, a billionaire businessman who is the retired chairman of Bechtel, the giant international construction company that was founded more than 100 years ago by his forebears, but that could not be confirmed.”