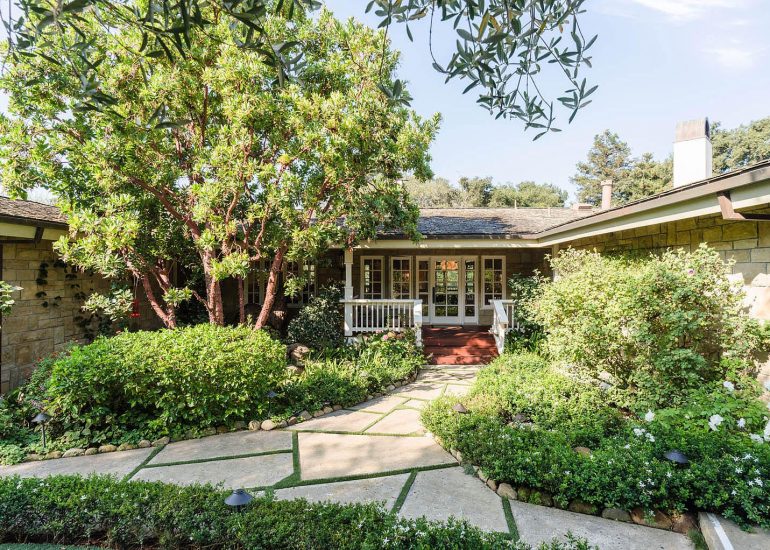 And the new listings keep coming…. 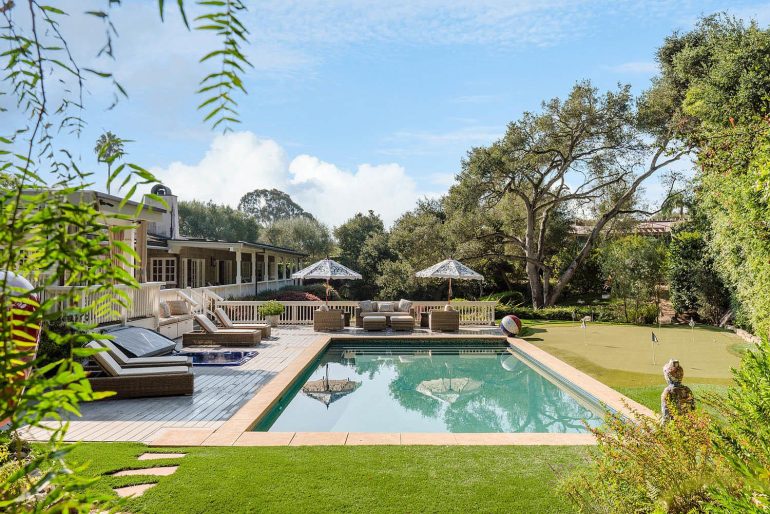 The price of 110 Summit Lane ($4.975 million) would normally seem a bit high for that location, a lack of a view, and a quirky floor plan, but if it’s as move-in-ready as it looks (and the fake grass isn’t a deterrent), it’ll get snapped up fast, with or without the giant blue egg. 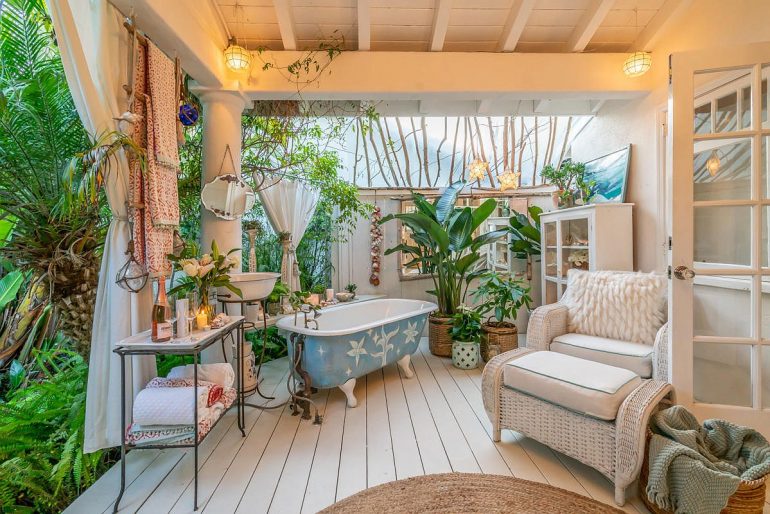 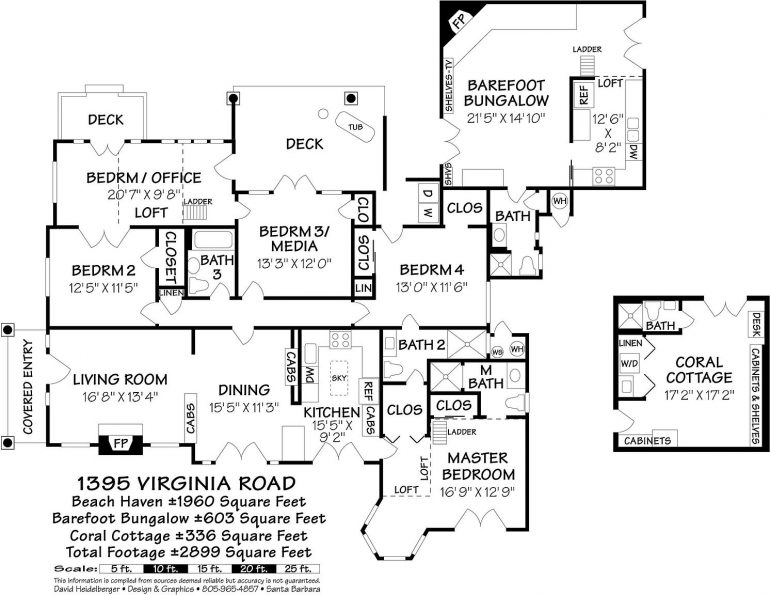 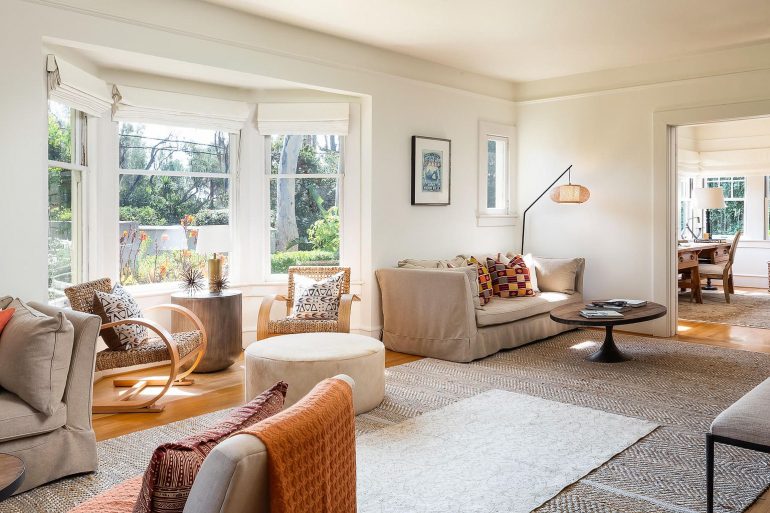 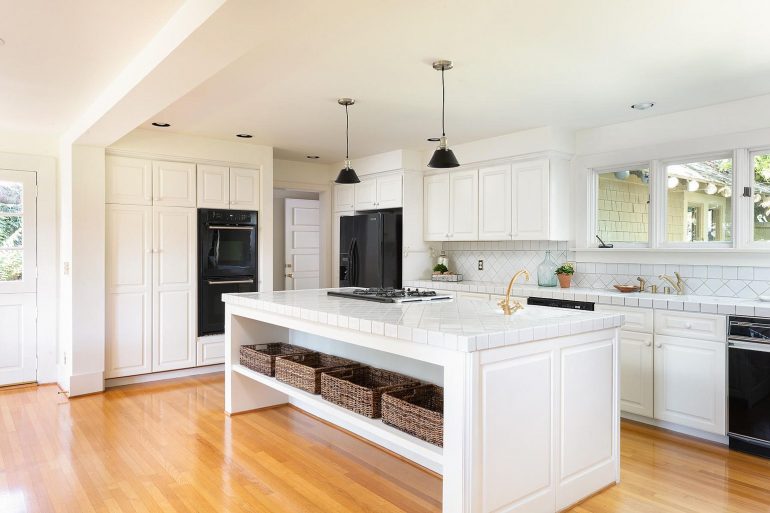 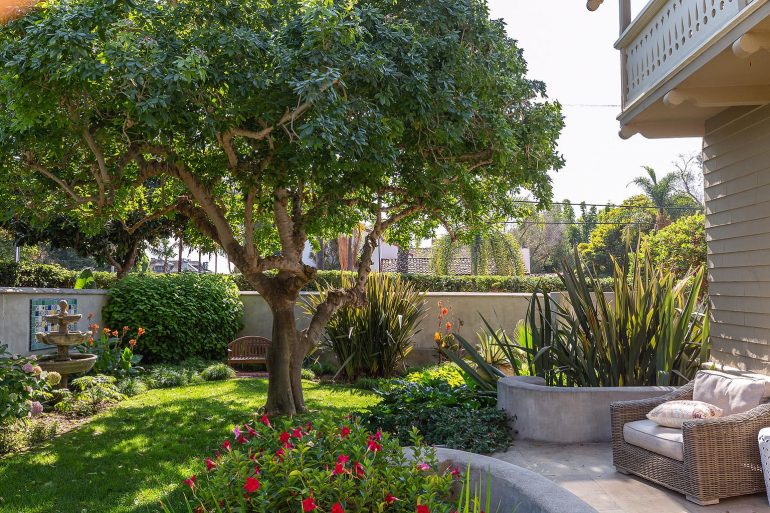 The beautiful 1897 house at 2211 Garden Street ($3.299 million) has been nicely staged, but the kitchen and bath photos indicate it needs work. Also, it’s on the corner of E. Los Olivos, a busier street than one might think. 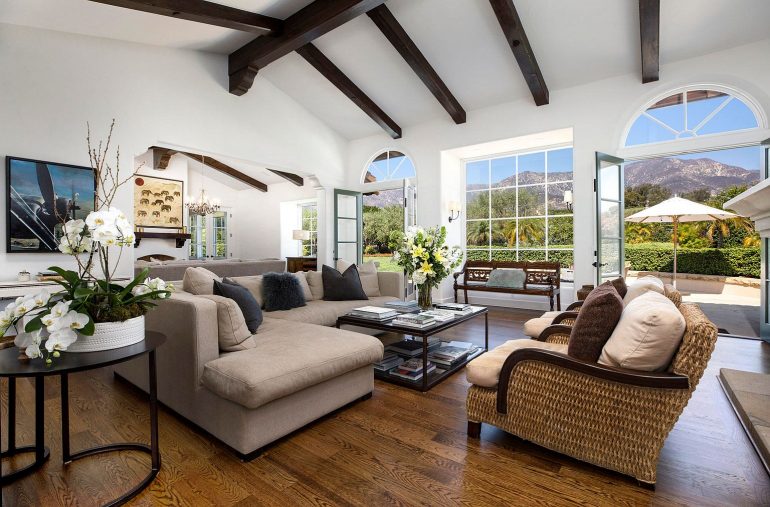 Big mountain views and only a few regrettable design moments at 311 Meadowbrook Drive ($6.975 million), a five-bedroom house on 1/2 acres in Ennisbrook. 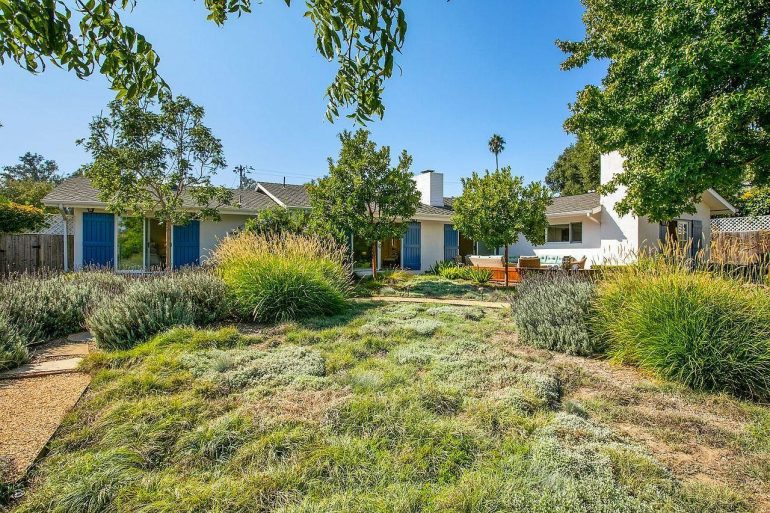 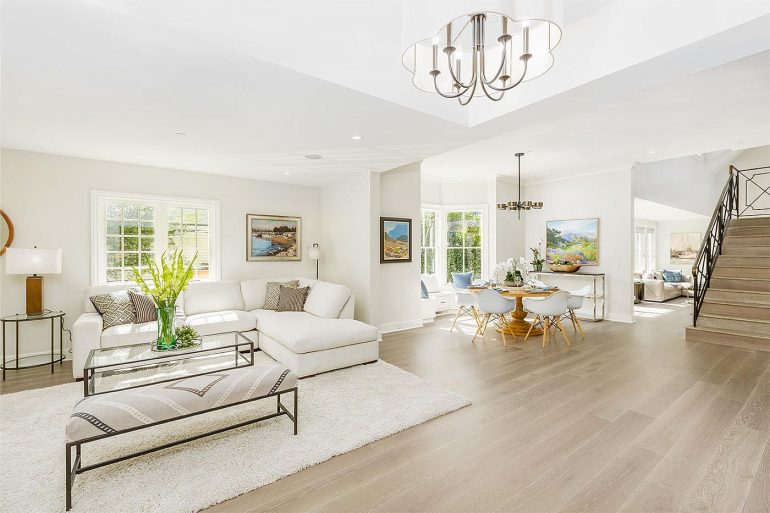 If only all of the houses on Equestrian Avenue, one of those quintessentially Santa Barbara side streets, were as appealing as 217 Equestrian Avenue ($3.095 million). Alas, the mix also includes dilapidation and new-build schlock. Once you’re on the property—which also has a one-bedroom cottage—you can forget about that. 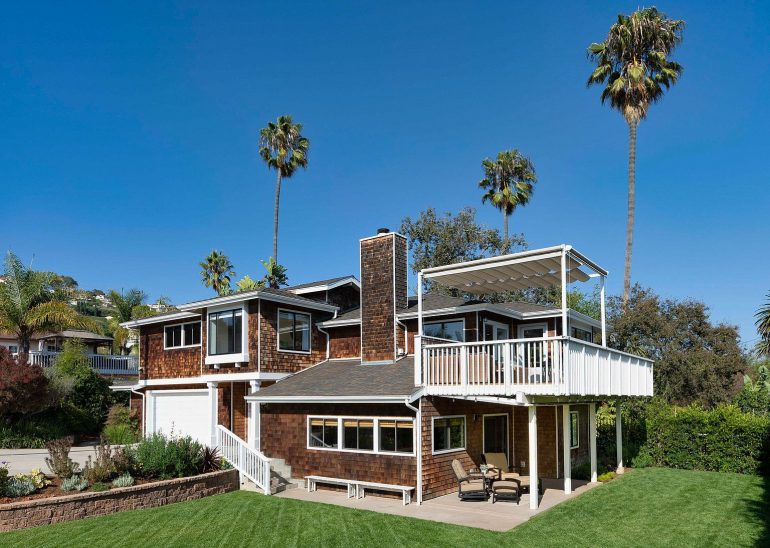 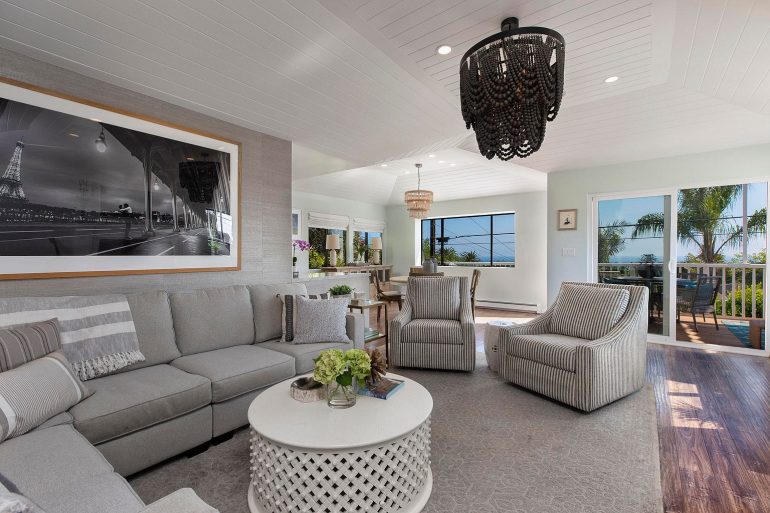 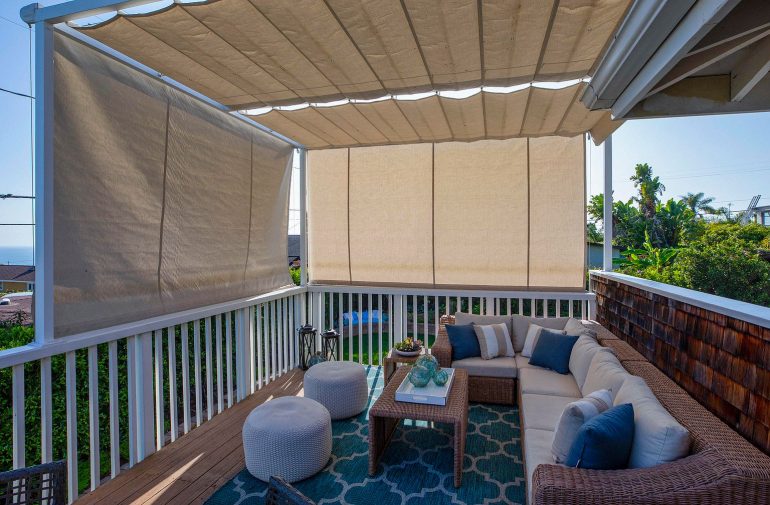 Built in 1987, 1539 Cliff Drive ($2.695 million) looks like it has been cobbled together over the years, but with fresh interiors (although I’d like to see the floors in person before I put any money behind that statement). It’s on a flag lot, one house off the street, so don’t let the address scare you off.