••• “Reports [are] now buzzing throughout South Coast real estate circles that UCLA has leased two sizable properties within Santa Barbara City limits for purposes of opening new medical clinics. One of those leases reportedly is located on Coast Village Road in Montecito, the other near Cottage Hospital. […] It would mark a massive sea of change for the medical care economy of the South Coast, providing new competition to Cottage and Sansum.” —Independent

••• Newsmakers with Jerry Roberts wrote a far more entertaining and incisive recap of the recent Laura Capps/Das Williams debate than the Noozhawk one I posted the other day.

••• The city of “Santa Barbara hopes to save up to two minutes in response time by combining emergency dispatch services with the county to create one large regional center.” —Noozhawk

••• “The new county staff report [about the local cannabis industry] covers the first quarter of the current fiscal year, through last Oct. 31. The good news: the county collected $2.8 million from the marijuana industry, the highest quarterly take to date; the bad news: of the 90 licensed operators, only 34 filed a gross receipts accounting—38 percent of the total number of businesses—while another 34 claimed they had no income and the remaining 22 did not bother to submit a filing, according to the report. Because the county has not yet conducted an audit of the new industry, 19 months after the contentious ordinance took into effect, there is to date no independent accounting for any of the numbers submitted, or not, by those operating businesses.” —Newsmakers with Jerry Roberts 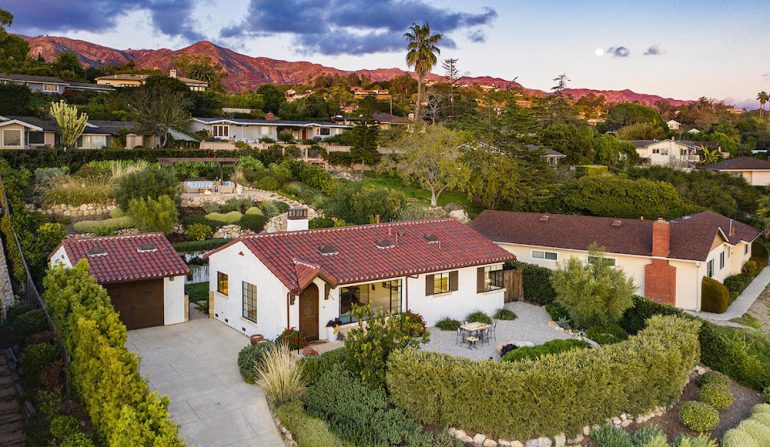 ••• “Christopher Lloyd, probably best known for his role as Doc Brown in the Back to the Future trilogy, has a modestly sized cottage in fancy-pants Montecito, Calif., up for sale at just under $1.7 million. The three-time Emmy winner […] hopes to double his money on the comprehensively updated 1950s Spanish bungalow he scooped up just over five years ago for exactly $800,000.” 118 La Vista Grande isn’t in Montecito, but whatever, the house is cute. It already has an accepted offer and is taking backups. —Dirt

••• “Just 29,000 Western Monarch Butterflies Are Left in California. That’s Down From Millions.” —KQED

••• “The bad blood between La Casa de la Raza, Santa Barbara’s financially embattled Latino cultural center, and its debtor-in-chief Tomas Castelo has brewed for four long years. Originating in a debt that escalated into a 2016 lawsuit and bankruptcy proceedings, it culminated in the announcement that La Casa’s iconic building at 601 East Montecito Street would go on the block in a foreclosure sale on February 5. That was Monday. By Tuesday, talks were back on and the foreclosure forestalled to April 15.” —Independent 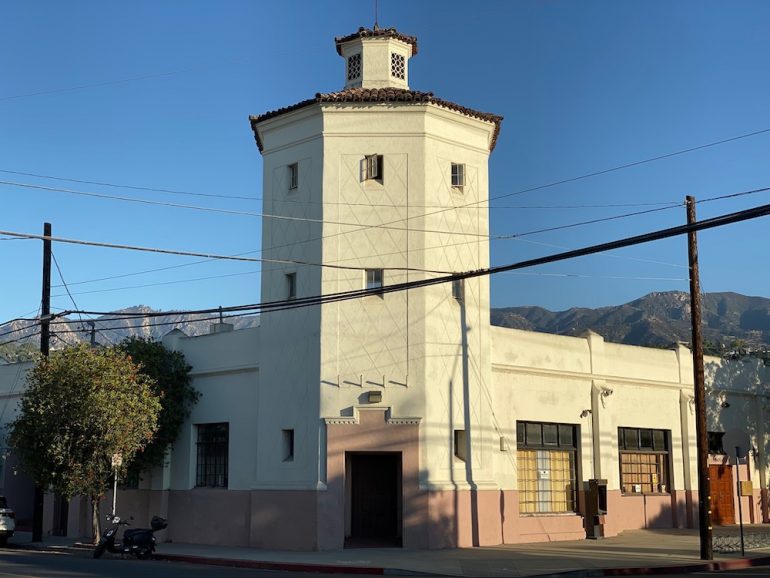