••• The Thousand Steps will be closed for repairs for six to eight weeks, starting March 28.

••• And the 132-hotel that had been planned for 5955 Calle Real in Goleta (where Santa Barbara Motorsports and the Good Earth Restaurant once were) is no longer happening. The building was sold and its future is unknown.

••• Aoife O’Donovan plays the Lobero, on April 12, with Taylor Ashton opening. During the pandemic, she covered Bruce Springsteen’s Nebraska album in its entirety.

••• MOXI’s next adults-only happy hour is April 15: “Explore all three floors of exhibits, check out our new Van Gogh-themed VR experience, The Night Café, and make something in the Innovation Workshop without any kids in sight. Beer, wine, and non-alcoholic drinks available for purchase.” The next ones are June 17 and October 14.

••• I peeked into the pretty storefront next to Cajé at 811 State Street—I think it used to be the Evangelina boutique—and I saw boxes addressed to Sunglass Hut/Luxotica. So I’d guess that Sunglass Hut is moving in, since its shop at 801 State Street will become part of a new hotel. 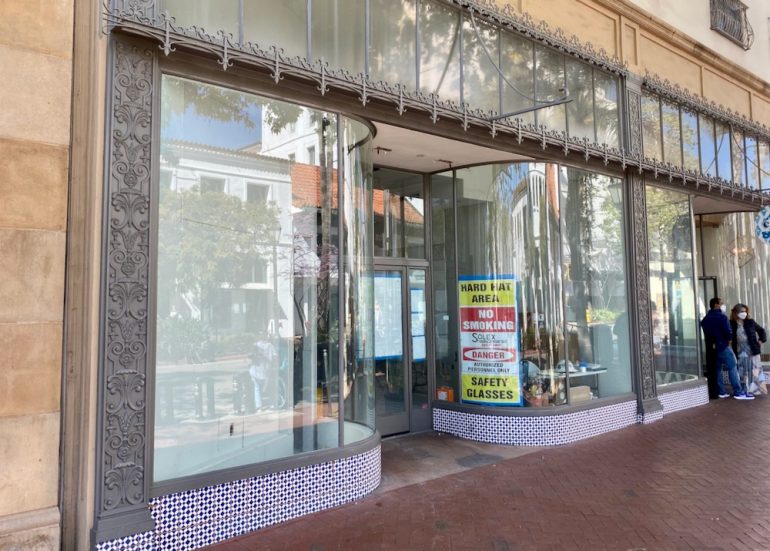 Have you guys ever considered to open the island for the public to fish on it ? — Roman C

As the previous owners of 900 Park Lane, we feel credit should be given to Ronald Frink of Ronald Frink Architects for taking the “box… — LW

Bob - unfortunately those are the going rates for beachfront Orange County lux. resorts (Ritz in Half Moon Bay also) so.... Mattei's is apparently playing… — OG

When cowboys still rode bulls down the middle of the street! — OG

Those rates are ridiculous, they need to come back down to reality. I understand you need to charge a certain price point to recoup your… — Bob Tylundall

Not surprising that Beddia Mia closed. I ate there several months ago and got very sick. Tried to reach out to the restaurant to let… — Chris

Oops, I was mistaken — it's not Piro Lane, but rather La Colina Road that provides access into the neighborhood I am talking about! Right… — ES Corchero

Fun for a curious pocket of No-leta... or is this Santa Barbara? I dunno. But the off-ramp always seemed curious, but vital because of the… — ES Corchero 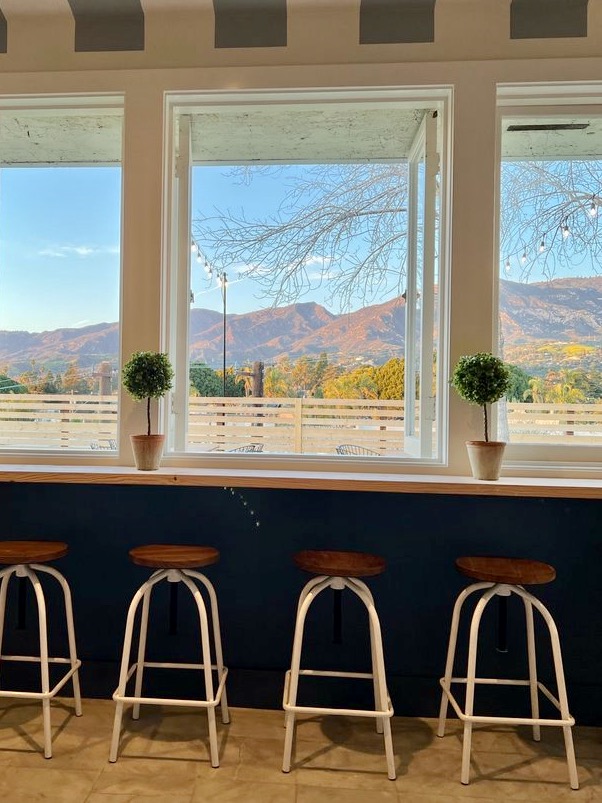 El Sueno Road is just outside Santa Barbara city limits, but it feels farther away—and it makes for a quick, fun excursion. Walk with me at SitelineSB.com ...