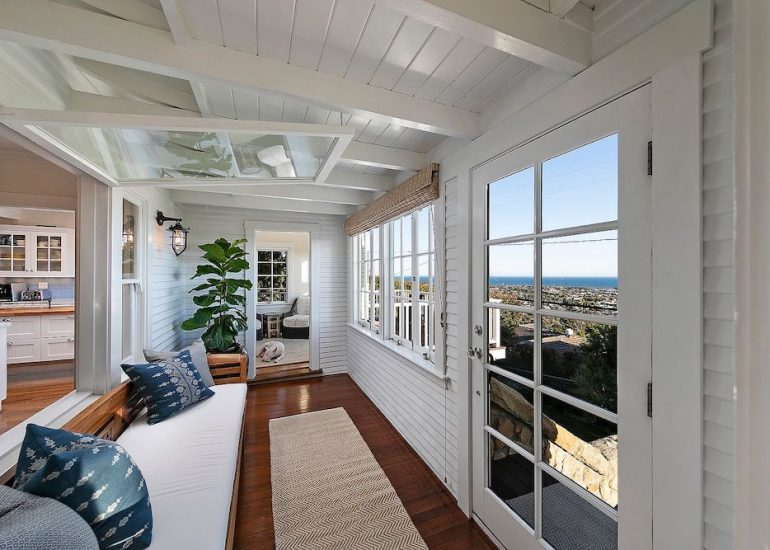 In lieu of an open-house roundup—those aren’t happening these days—here are some noteworthy properties that have just come on the market. 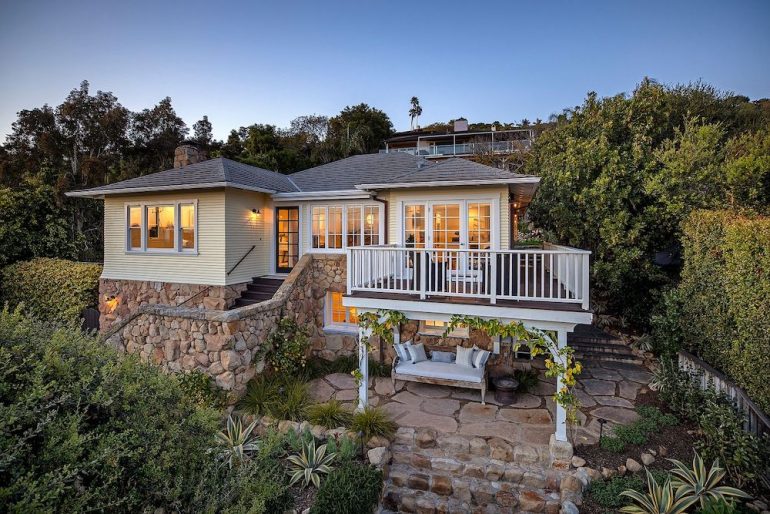 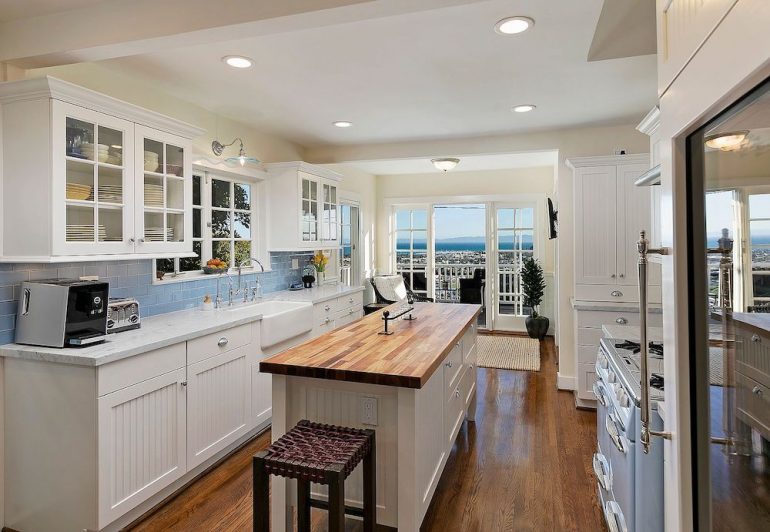 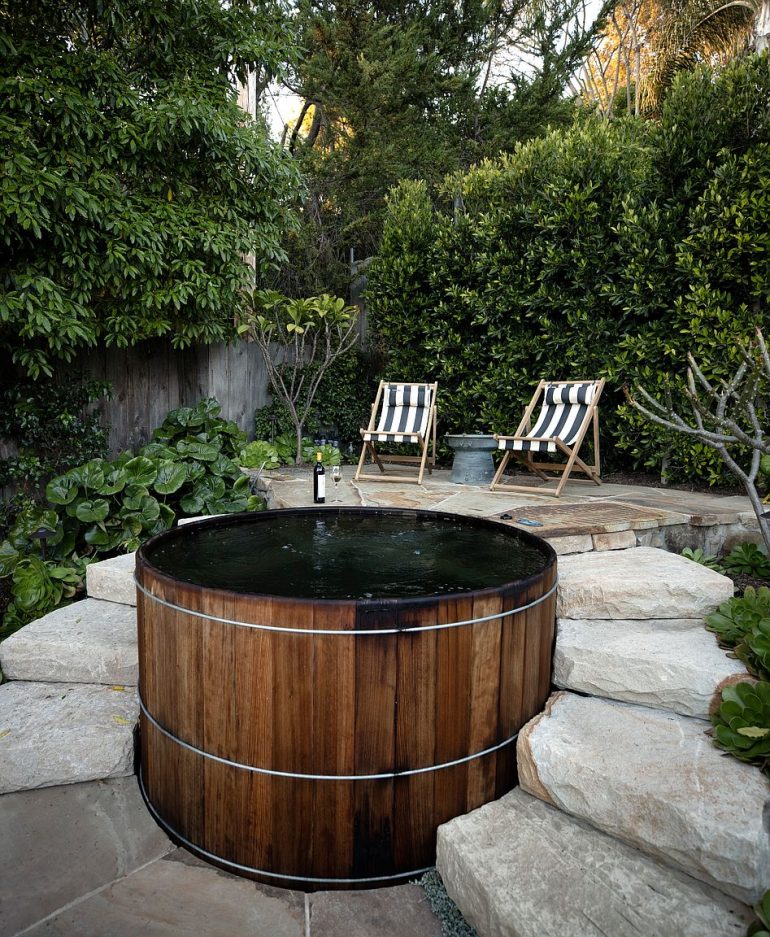 15 Rubio Road ($2.495 million) looks like the perfect little Lower Riviera house—built in 1926 and never ruined. That said, I’d be curious to see how small some of the rooms feel, and how low some of the ceilings. Extra points for a non-tacky hot tub, that rarest of amenities. (But can we encourage photographers to leave the wine bottle prop at home?) 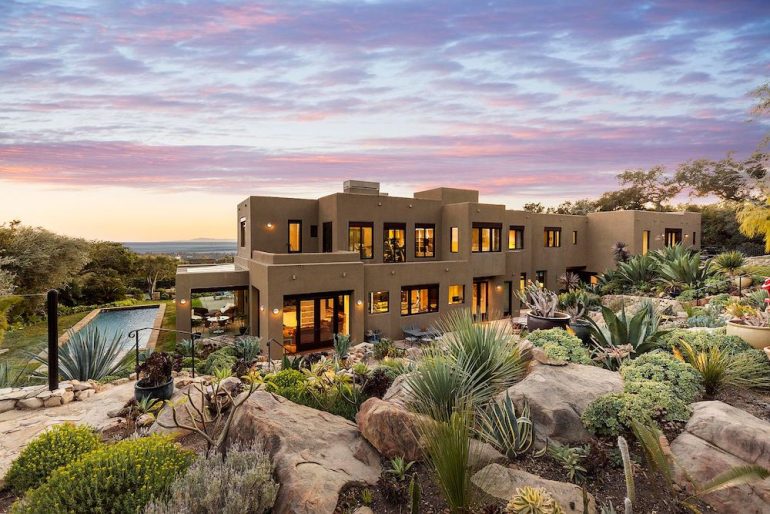 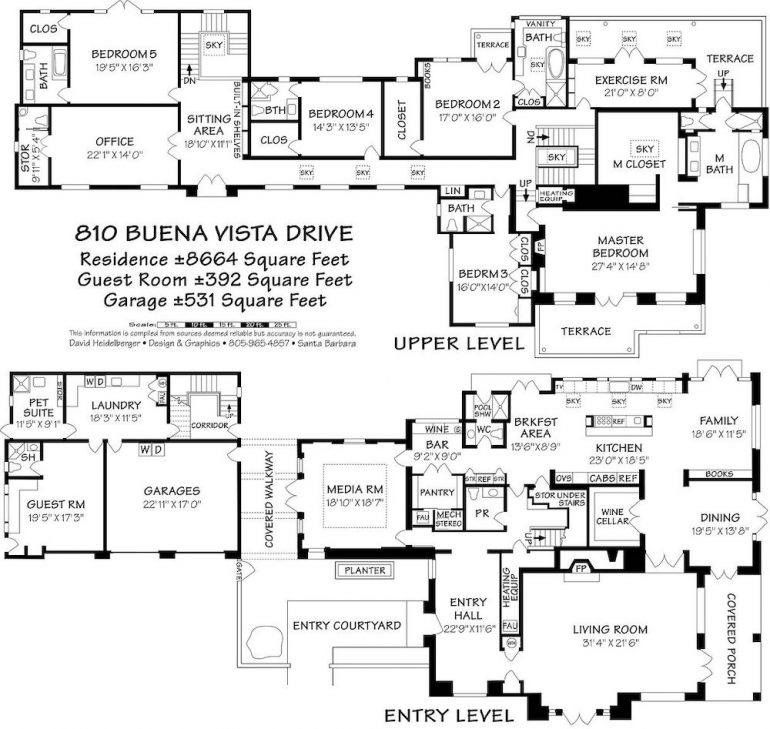 The listing for 810 Buena Vista Drive ($9.95 million) in Montecito says it was both built and rebuilt in 2007; given the architectural style, I think we can assume it originates from late last century. Whether you like the house or not, you have to admit there’s a lot of it: seven bedrooms and 9,000 square feet. Note the “pet suite.” 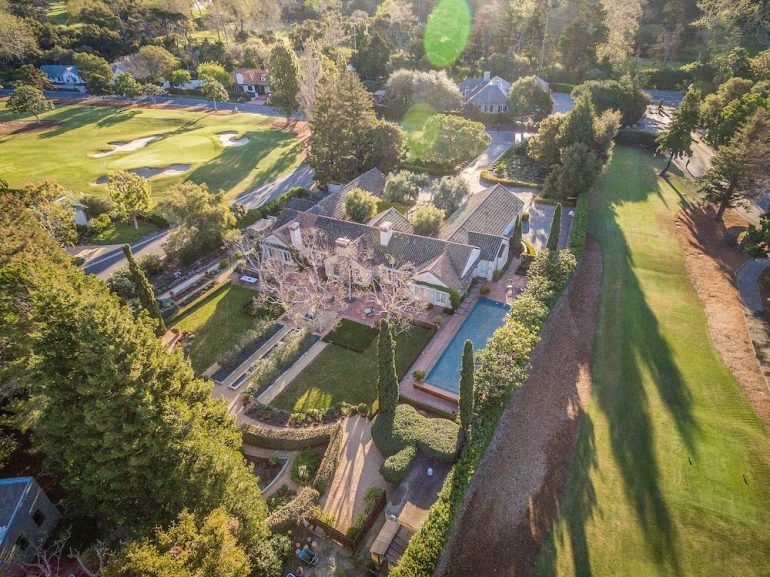 Speaking of big, 457 Eastgate Lane ($7.995 million) is on 2.18 acres in Birnam Wood, which is a sizable lot for the gated community. The property abuts the fourth tee, which could be fun if you love golf. The herringbone floors are nice. 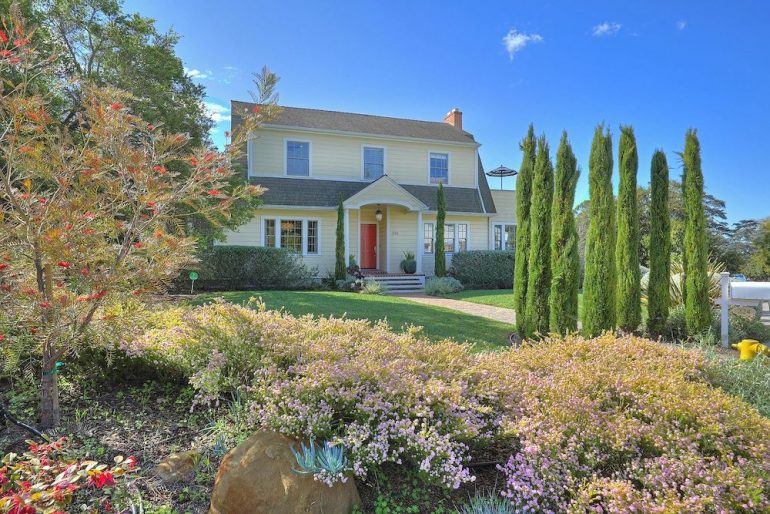 Built in 1928 on a corner lot in San Roque, 224 Canon Drive ($2.575 million) looks like it has appealing bones. Make sure you have enough left in the budget for a thorough repainting. 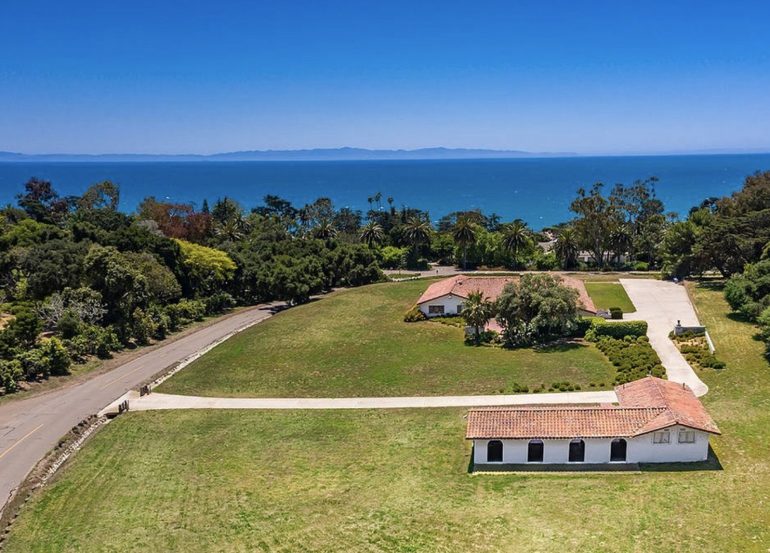 There’s a house at 4200 Marina Drive ($5.099 million) in Hope Ranch, but the property is being marketed by its owner as a teardown. That would seem to be a high price for land, even with ocean views; the 3.77-acre lot is half-surrounded by roads, one of which (Marina Drive) has a speed limit of 40 miles per hour. Still, if you want to build your own Hope Ranch estate….