In lieu of an open-house roundup—which haven’t started up again yet—here are some noteworthy properties that have just come on the market. 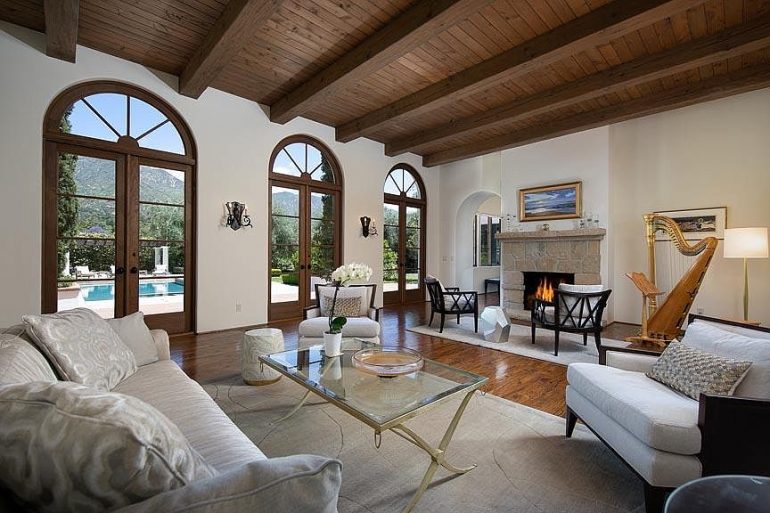 The market for move-in ready houses in Montecito has turned white hot, driven by L.A. folks looking to get out right this minute. (Who else would propose a seven-day escrow?) At least that’s been the case for anything under $5 million. Now, perhaps the interest is spreading upward: 501 Valley Club Road ($6.95 million) came on the market in July 2018 for $7.75 million and languished, even after a couple of reductions left it at $6.45 million. It went off the market in January, and returned this week at $500,000 more than its last price—and went pending in two days. 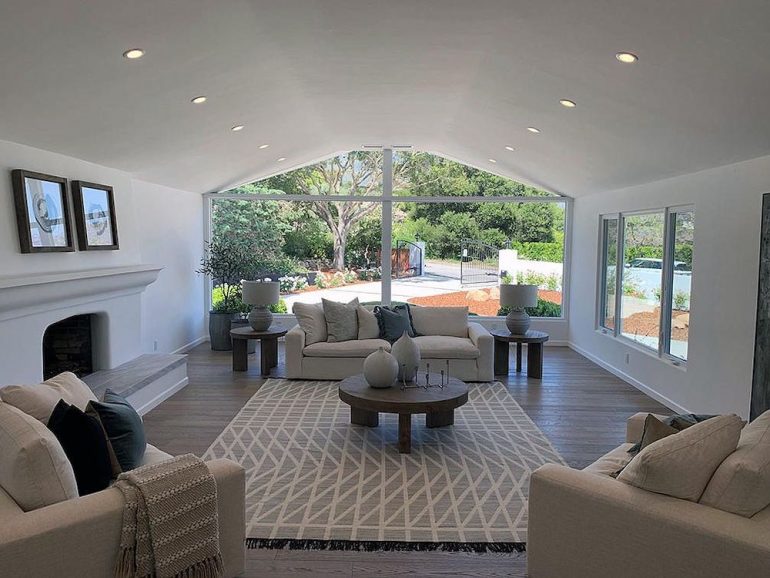 In theory, that should help 607 Stone Meadow Lane ($5.2 million), a spec renovation of an undistinguished house on a street with a somewhat suburban feel. The big picture windows would be a lot more appealing if they didn’t expose the room to the street. A gate you can’t see through would’ve been a better choice. 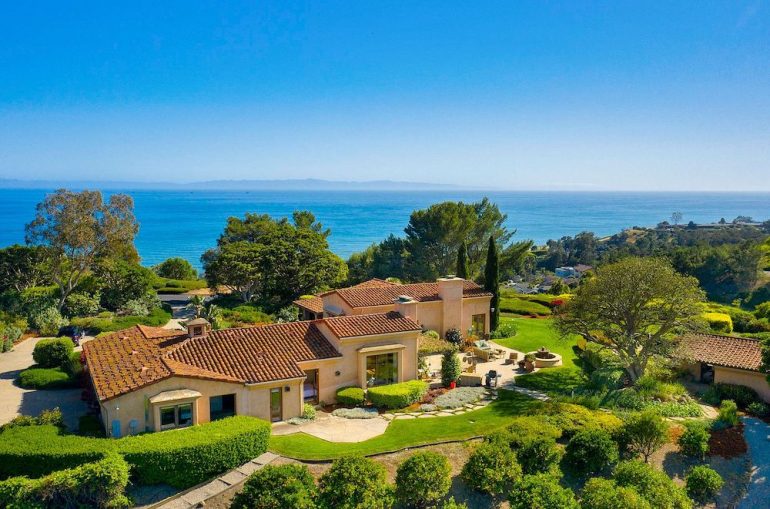 The Stone Meadow Lane house sure makes 2250 Ortega Ranch Road ($4.75 million) look like a deal: it’s bigger, with a better bed/bath ratio and ocean and mountain views. It’s not in Montecito school district, though…. 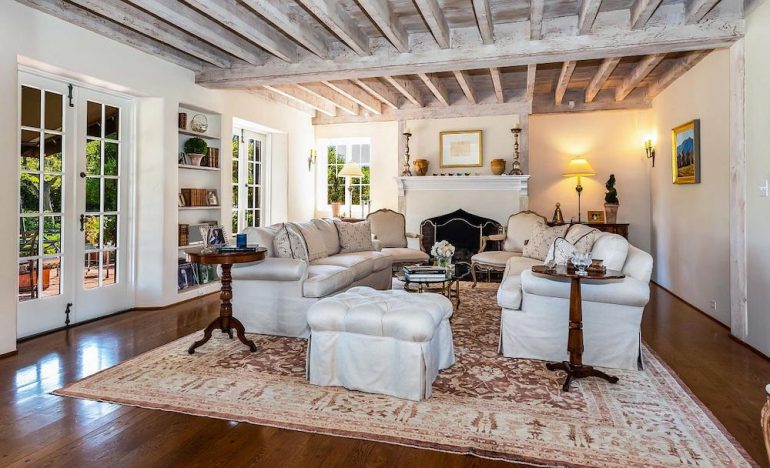 Does 1525 Mimosa Lane qualify as turnkey? It’s hard to tell, because the listing only has seven photos, only three of which are interiors. (And none of the kitchen or baths, traditional weak spots in any house, and particularly in one that hasn’t changed hands in a while.) The 1927 fairytale French architecture won’t be to everyone’s taste, but a whole acre in the Hedgerow—and on one of its most charming streets—might make up for that.

902 E. Alamar Avenue ($3.25 million) is a 10-acre property, comprising three parcels, up where San Roque meets Mission Canyon. The 1989 house has an intriguing exterior, but inside it’s less interesting. Bonus points for the barn. 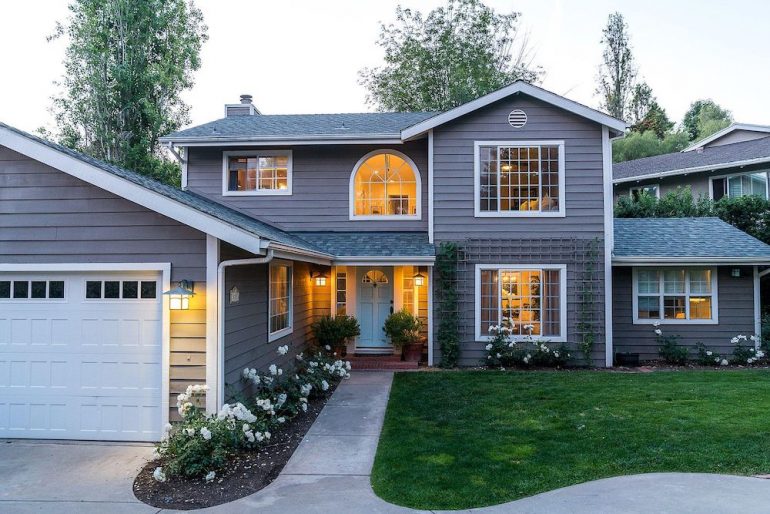 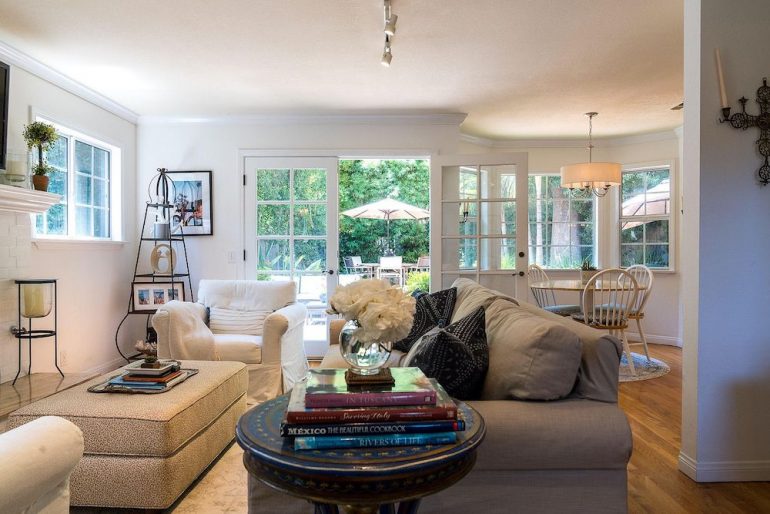 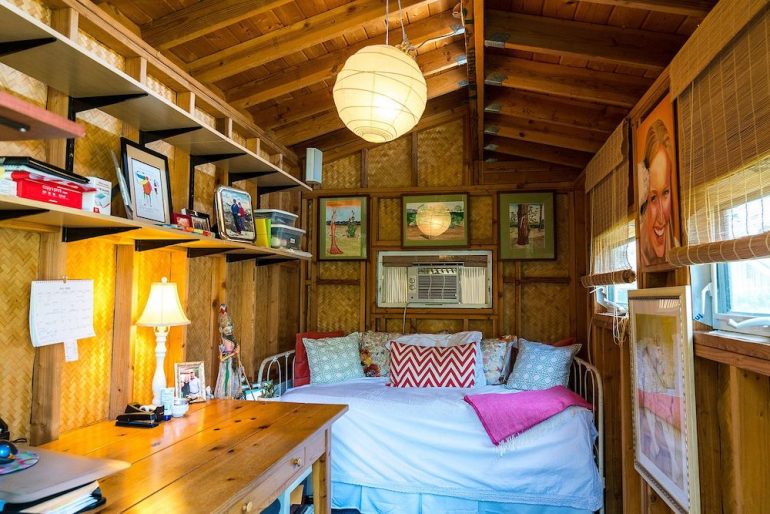 Sorry, 850 Rockbridge Road ($3.495 million), but if you’re going to try to sell your house without a broker, you must take better photos. And clean up the kitchen first!