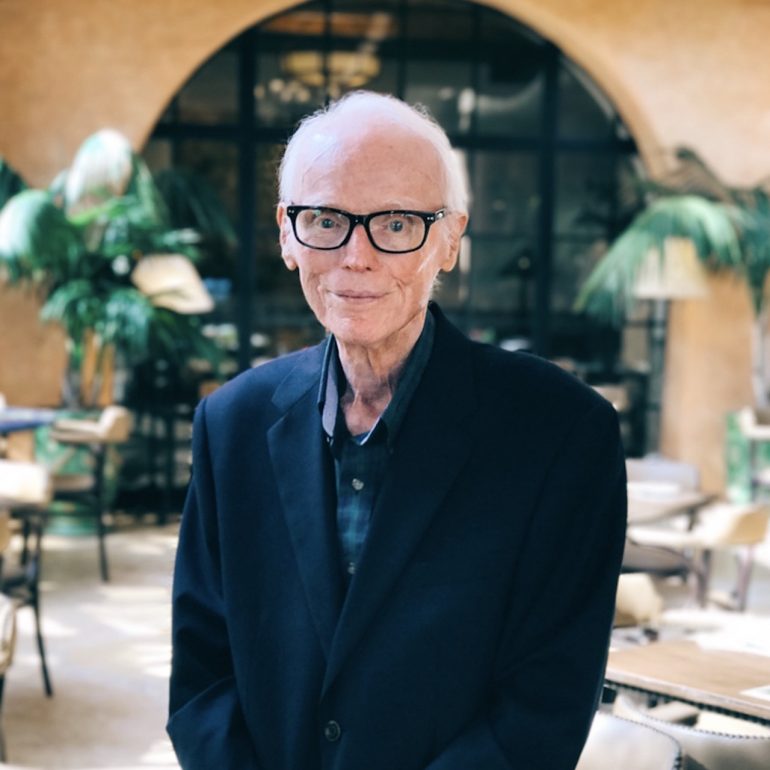 If you’ve spent time at the Four Seasons Biltmore resort or the Coral Casino, you’ve undoubtedly admired the many vintage photographs on display. What you may not have known is that they were taken by Hal Boucher, who was hired in 1949 to be the house photographer—and who continued in that role for over 70 years. “Hal would attend all of our club functions and he would put together these great books of consisting of photos which he took of all the members,” Coral Casino manager Kevin Speer told KEYT. “Hundreds and hundreds of members over the years.”

Boucher died recently at the age of 93, and to commemorate his legacy, the hotel agreed to let me run a bunch some of his iconic images. You can really see how the area got to be called the American Riviera…. 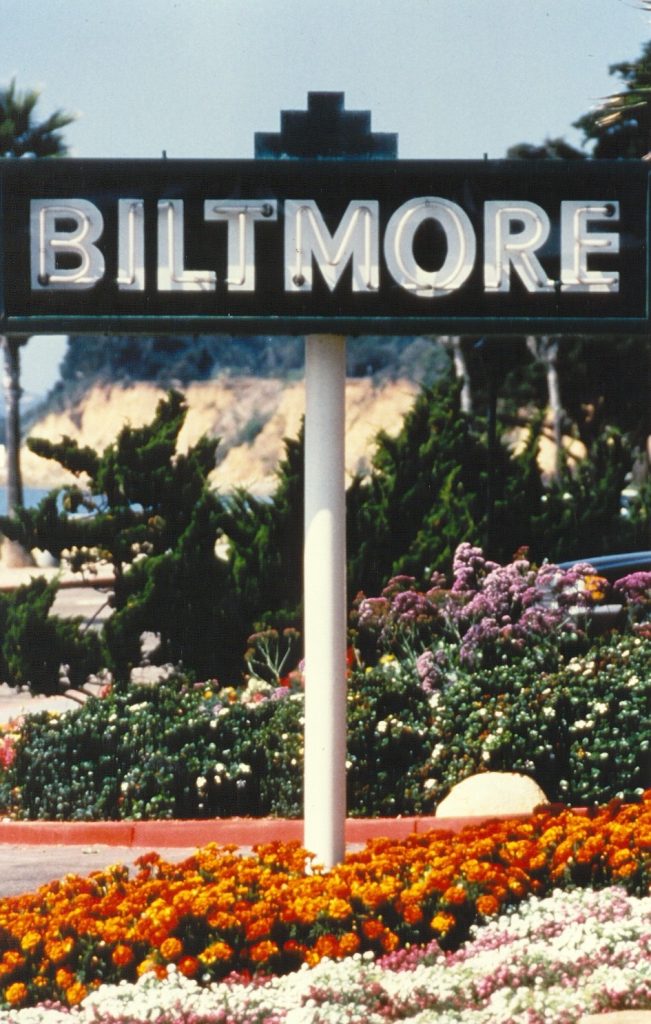 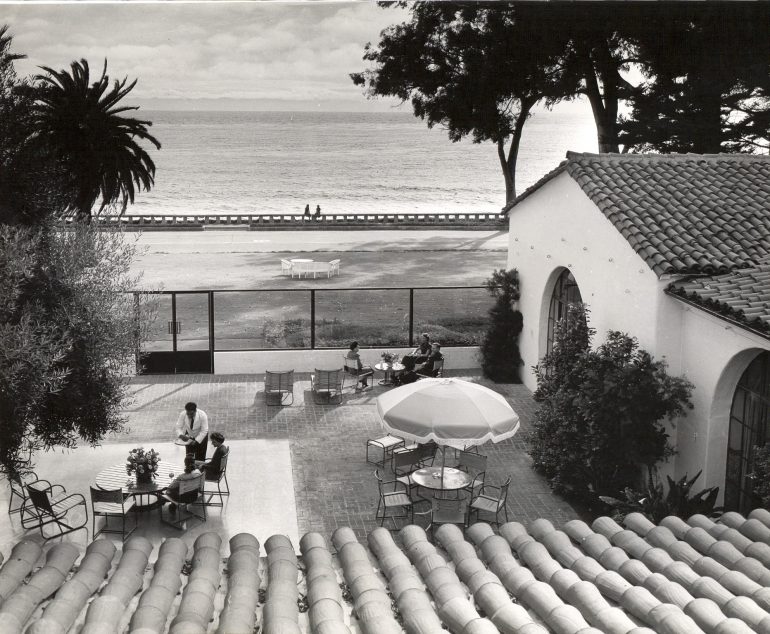 The hotel as seen from the water.