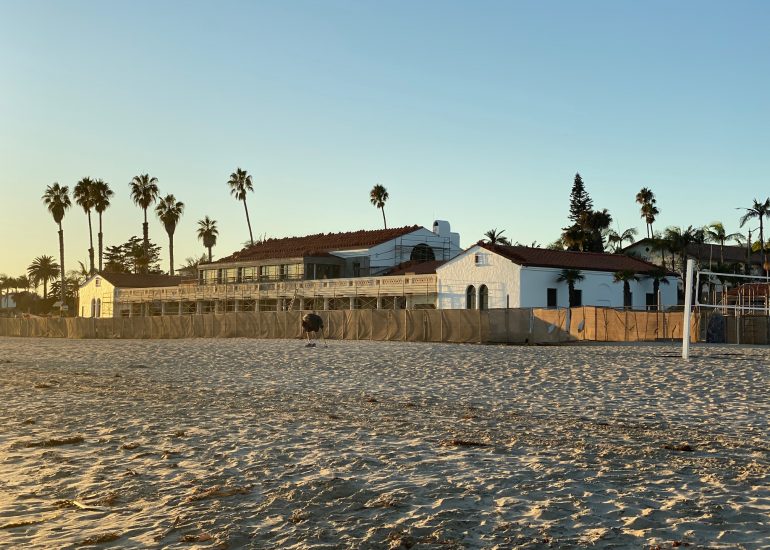 ••• The Cabrillo Pavilion on East Beach is coming along—although it had better be, if it’s still opening this fall. Here’s the rate sheet for private events; below is a rendering. The city’s website says that the facility will also have “new showers, multi-purpose and fitness rooms, as well as the new restaurant, La Sirena.” But in January, the Independent reported that the restaurant will be called the Beachcomber; its operator also has the Beachcomber in Crystal Cove in Orange County. 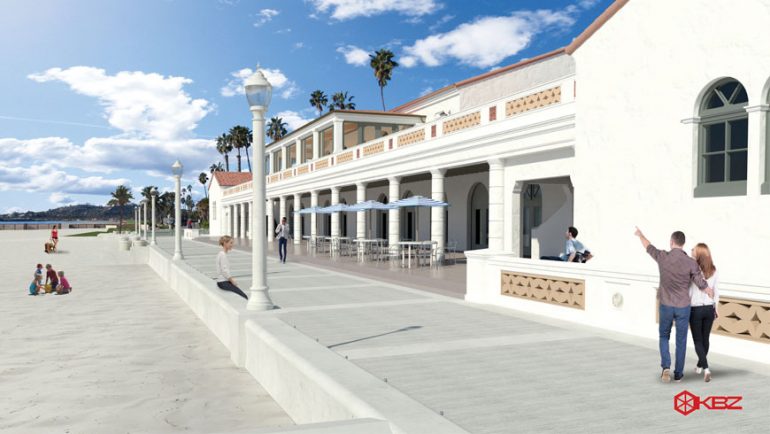 ••• Something called Marcus appears to be opening at 1155 Coast Village Road in Montecito. Anyone know more about it? 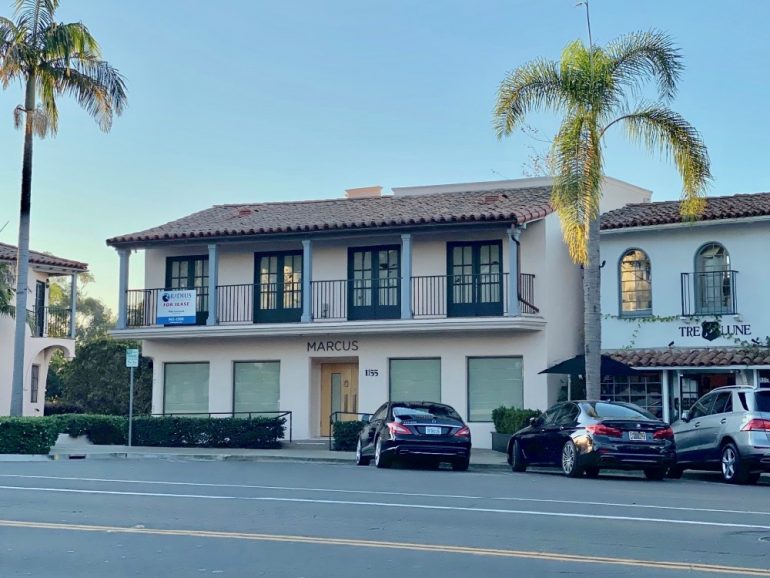 ••• After I posted that 2885 Hidden Valley Lane ($3 million) was formerly owned by Kenny Loggins, the listing was corrected; it was Loggins’s former musical partner, Jim Messina, who owned the house.

••• From Caltrans: “A project to install rumble strips and traffic striping on Highway 154 from Baseline Avenue [between Los Olivos and Santa Ynez] to east of US Highway 101 will begin on Monday, Oct. 28. Motorists will encounter one-way reversing traffic control and moving lane closures Monday through Thursday during the overnight hours from 7:30 p.m. until 5:30 a.m. and on Sundays from 9 p.m. until 5:30 a.m.  Motorists can expect delays not to exceed 15 minutes. […] This project is expected to be complete this December.” 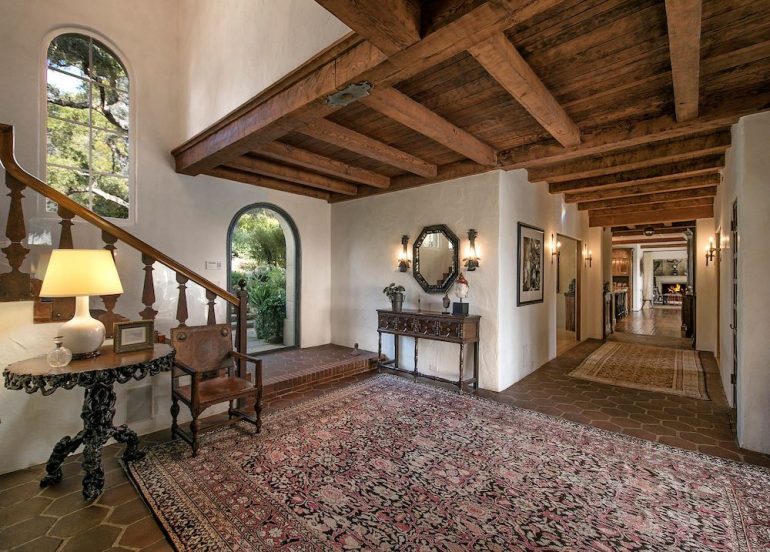 Equestrian St. is where they would shoe horses and store carriages bitd. that’s why that pink building is so dated. that street also has a… — Tom Stanley