Rare is the high-end property around here that sells for the initial asking price. The question is: how far does the number have to drop before someone bites? Here are the week’s top reductions…. 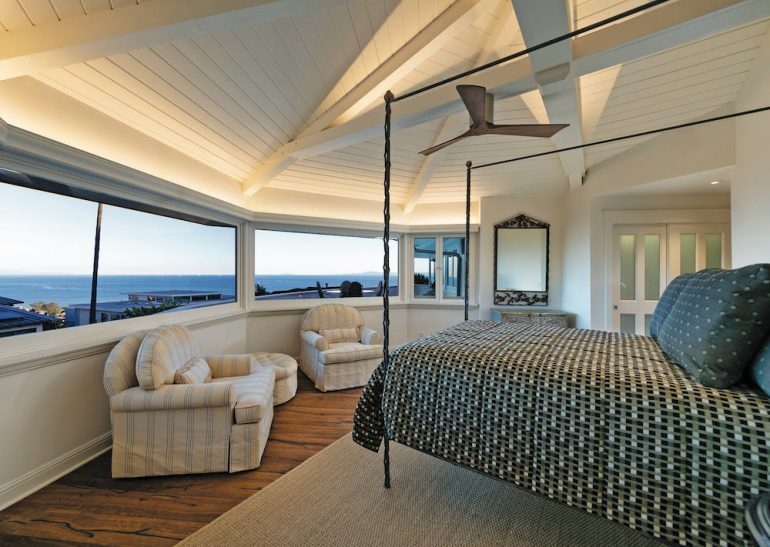 Views don’t get much better than at 1124 Harbor Hills Lane (↓$195K to $3.5M) in Alta Mesa. The current owner bought the single-level house for $1.9 million in 2014 and, according to the listing, put $1.5 million into it. The latter number doesn’t seem crazy; the house feels like it’s well built and in solid shape. So at the new price, after more than a year on the market, he’s just looking to get out without losing any money…. 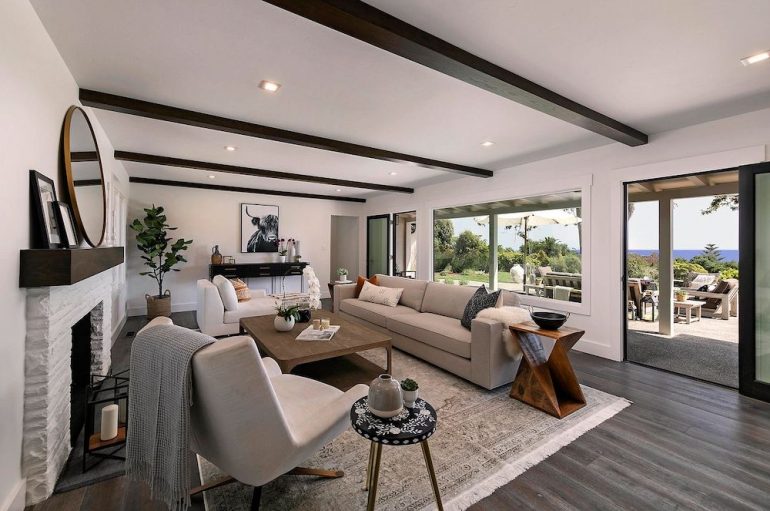 Way up the hill in Montecito, 796 Park Lane West (↓$455K to $4.95M) is a ranch house that got a stylish renovation. The views are killer, but there’s work to do on the landscaping. It compares interestingly to 950 Brooktree, which has similar views and a bit more panache—and sold for $6.7 million last September. If you could get 796 Park Lane West for $4.5 million, you’d have money left over to take it to the next level. 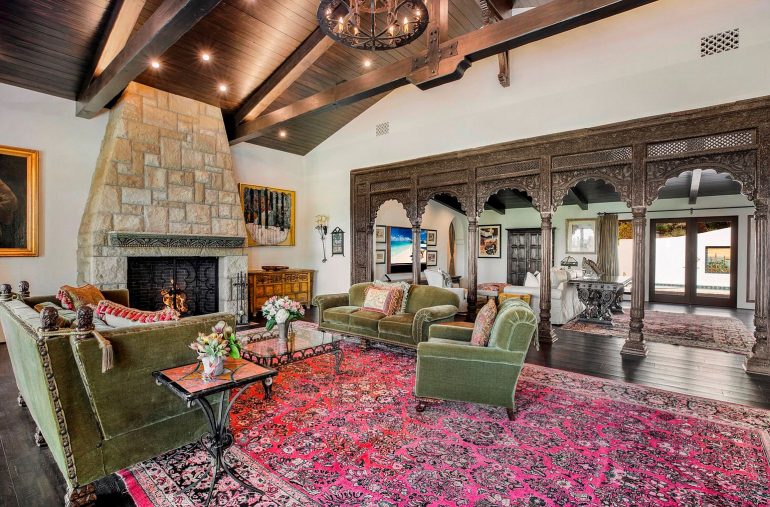 The Spanish/Moorish fantasia at 956 Via Fruteria (↓$500K to $7.5M) in Hope Ranch dropped its price and then the listing vanished—but it’s probably still available if you ask. 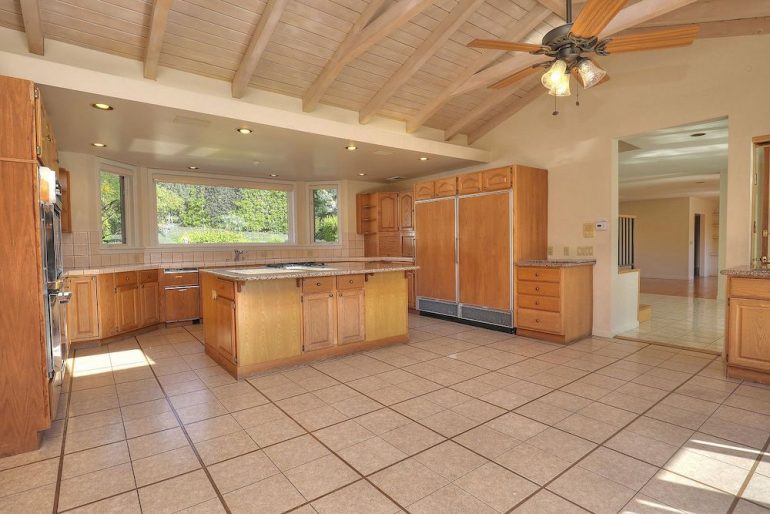 Anything in the twos in Montecito’s Golden Quadrangle is a teardown, and the photos of 792 Hot Springs Road (↓$500K to $2.995M) don’t put up an argument. Oddly, the listing boasts of “extensive remodeling”…. 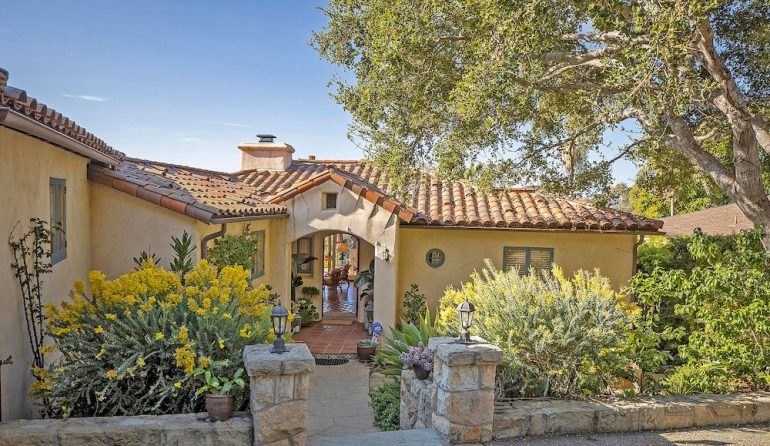 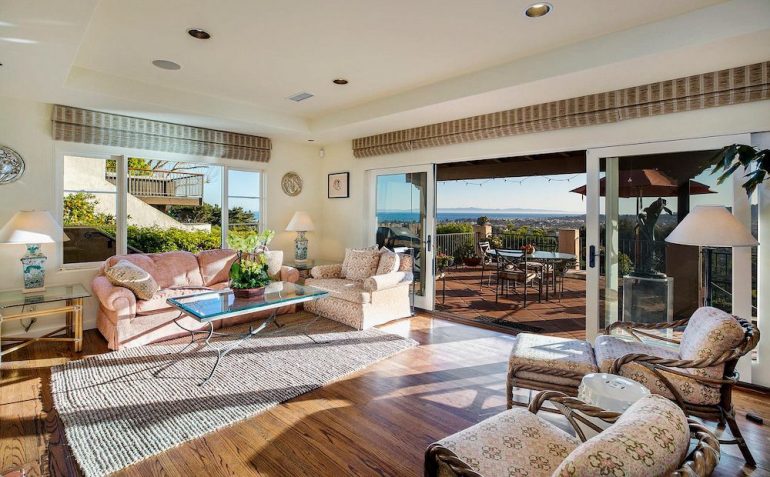