The price history of the 3.7-acre oceanfront estate at 4305 Marina Drive in Hope Ranch could give your whiplash. In 2015, after completion, the property was put on the market for $35 million. Eight months later, it took a $10 million cut; still, no one bit. After more than another year, another $5.5 million came off, leaving the price at $19.5 million. The house finally sold in October 2017 for just over $17 million—more than half off the original ask.

Now, two and a half years later, it’s back on the market for $27.5 million. The listing doesn’t mention any substantial improvements.

The five-bedroom house was designed by the Warner Group to take advantage of those ocean views. 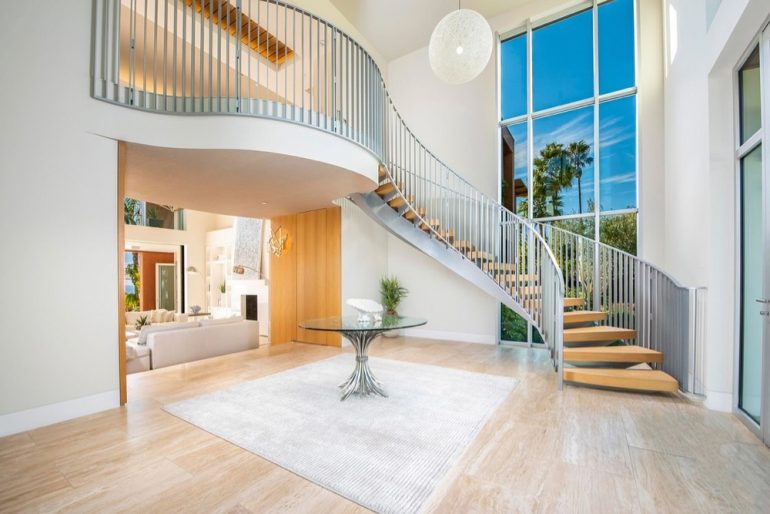 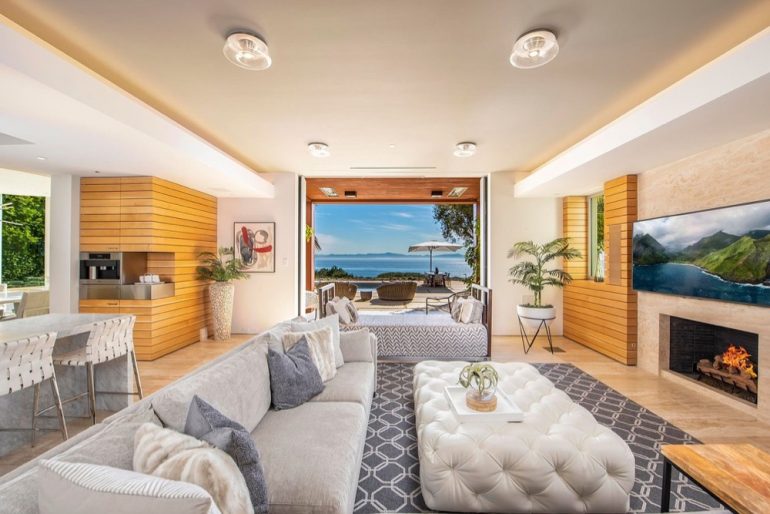 Some of the design choices—the beige stone floors, metal railings, the stainless-steel kitchen—seem more 1990s than 2010s. There are also three saltwater aquariums embedded into the walls. 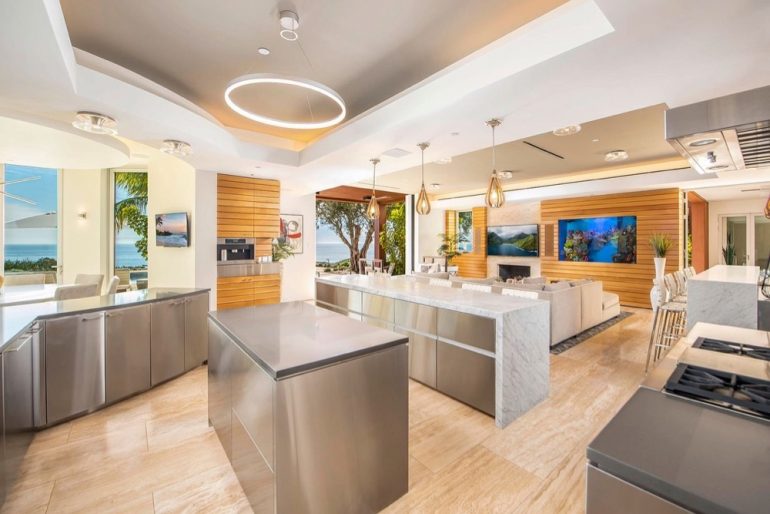 Unsurprisingly, the bedrooms also emphasize the view. The yacht-like master bath has a classic appeal, and the teak paneling is a welcome bit of contrast. Note how it also brings the balcony feel indoors. 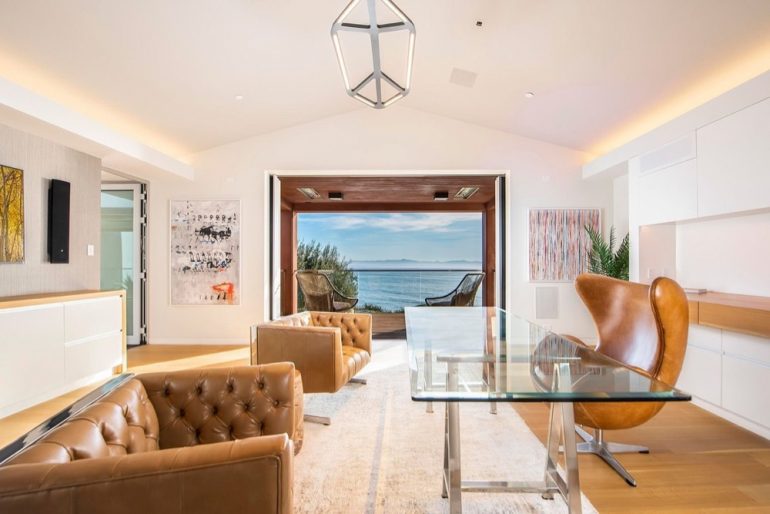 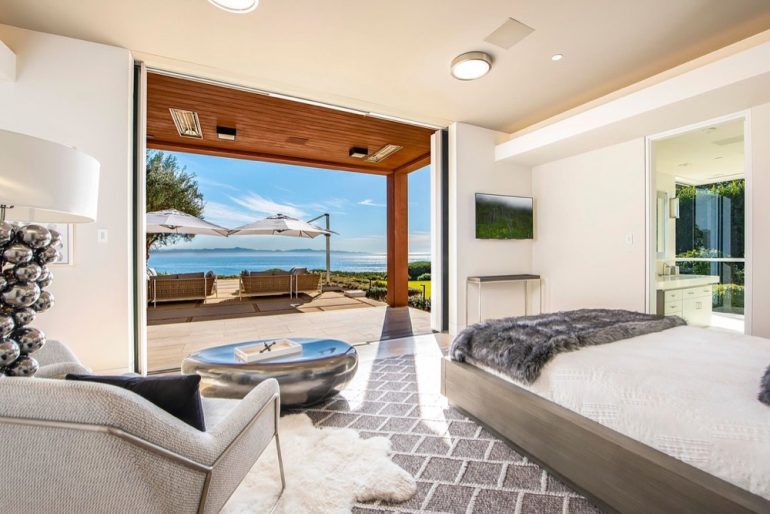 This is the “two-sided guest unit with three bedroom suites.”

The outside areas are the star: the property makes the most of its 204 feet of ocean frontage. And there’s even a private path down to the beach. 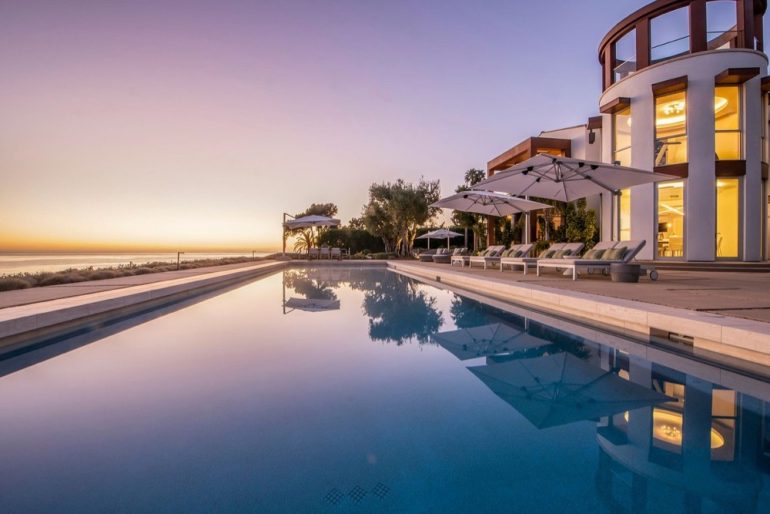 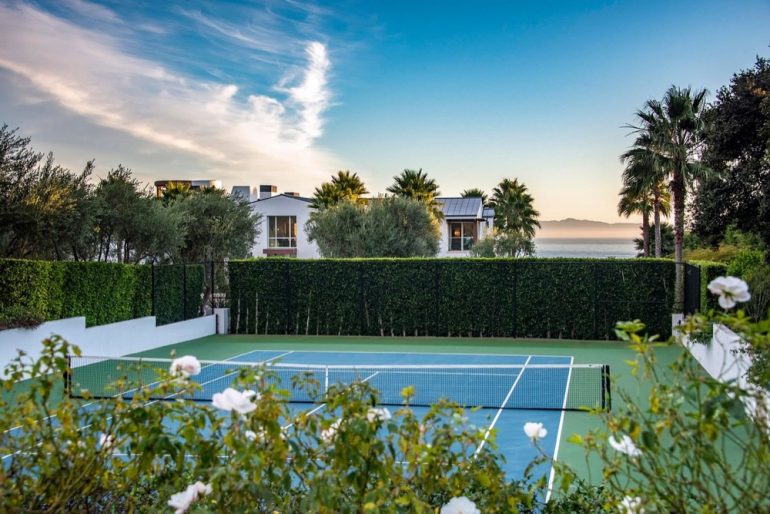 Contact Nancy Kogevinas of Berkshire Hathaway and Suzanne Perkins of Compass for a showing. And be sure to tell them Siteline sent you.