JUST LISTED
Noteworthy new listings include a pair of major estates in eastern Carpinteria, one of the nicest houses in Birnam Wood, a penthouse in Jeff Shelton’s El Andaluz building, Picacho Lane hoping for eight figures, and a trio of Hope Ranch properties.

FOOD STUFF
Two intriguing new developments at the best restaurant on the Central Coast: Bell’s announced the chef of its forthcoming establishment and let slip that it’s trying to grown into a “compound” by taking over the vacant lot next door. 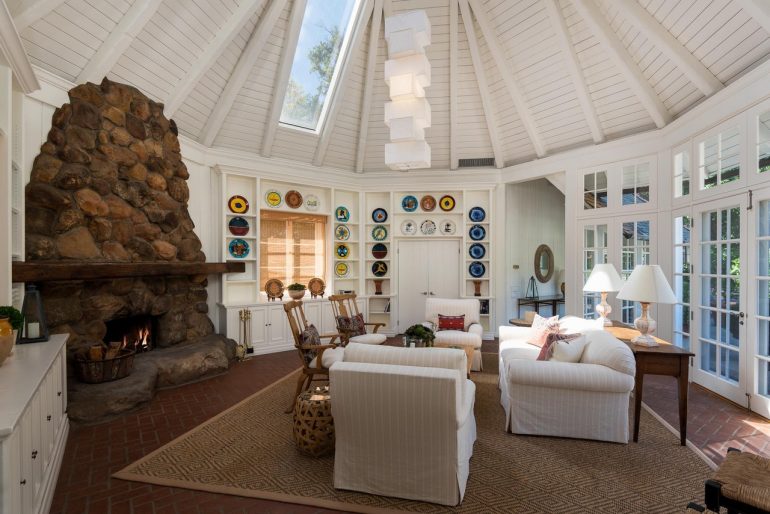 PRICE CUTS
The week’s top price adjustments: Picacho Lane compound slashed by $5 million, a project on the far side of Toro Canyon, 5,000-square-foot house in Glen Oaks going for a Covid bump, and a three-bedroom in Hitchcock Ranch.