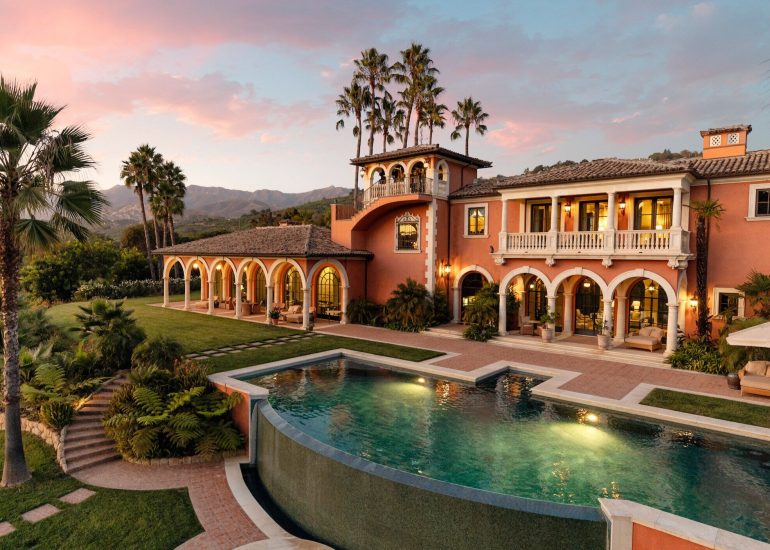 Built in 2010, 6858 Casitas Pass Road ($19.8 million)—a.k.a. Prancing Horse Estate—is one of two major properties near the Shepard Mesa part of Carpinteria to come on the market. At 12.5 acres, it has less land than the one below, but the 11,000-square-foot main house is nearly three times as large. The interiors look turnkey and livable and classic Don Nulty.

In the other corner is 7200 Casitas Pass Road ($16.5 million), a.k.a. Primoya Farms, on 14.7 acres. The four-bedroom main house was built in 1950, and there’s a two-bedroom guesthouse, a caretaker’s apartment, and a “wine grotto.” The Palladian style seems better suited to Bel Air than the eastern fringe of Carp, but I think a new owner should lean into it and go full Tony Duquette. 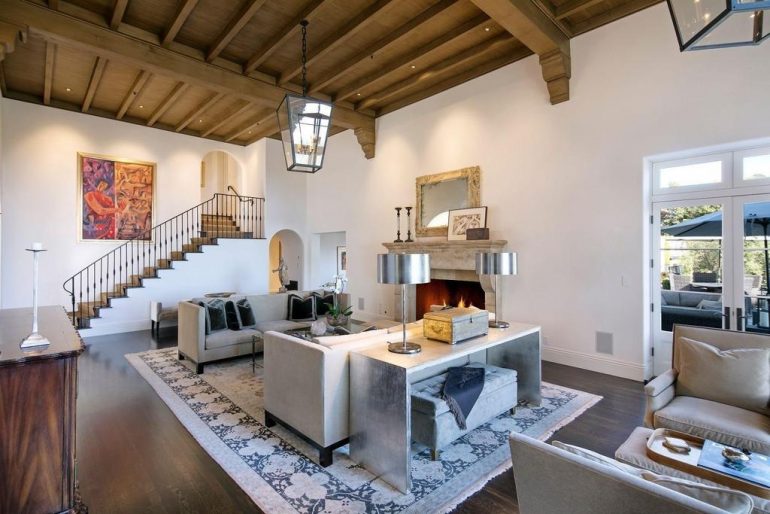 Someone whose taste I trust called 1908 Boundary Drive ($8.45 million) one of the nicest houses in Birnam Wood; given that, and the pandemic housing market, the price doesn’t seem crazy, even when you factor in that the current owner bought it for $7.75 million in early 2019. 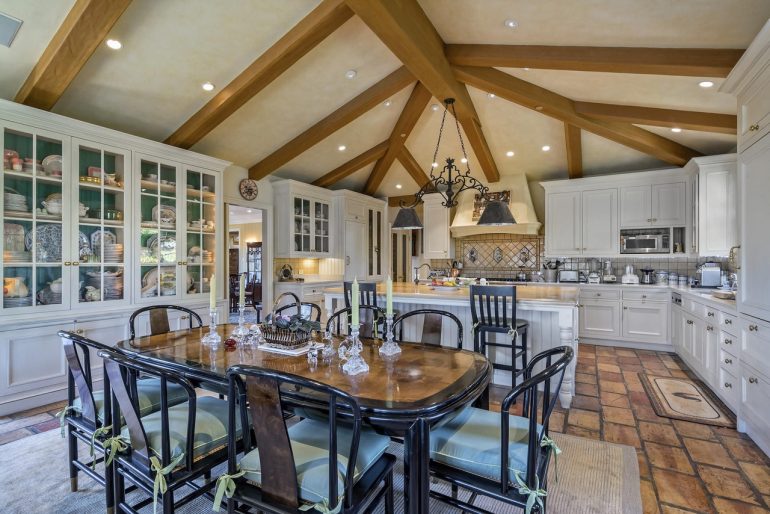 Picacho Lane is prime Montecito, and 1.75 acres is nothing to sneeze at, even with a panhandle lot. But underneath all the decor at 665 Picacho Lane ($10 million), I see plenty of surfaces that want updating, and despite the eight-figure price, it doesn’t seem to have an ocean view. 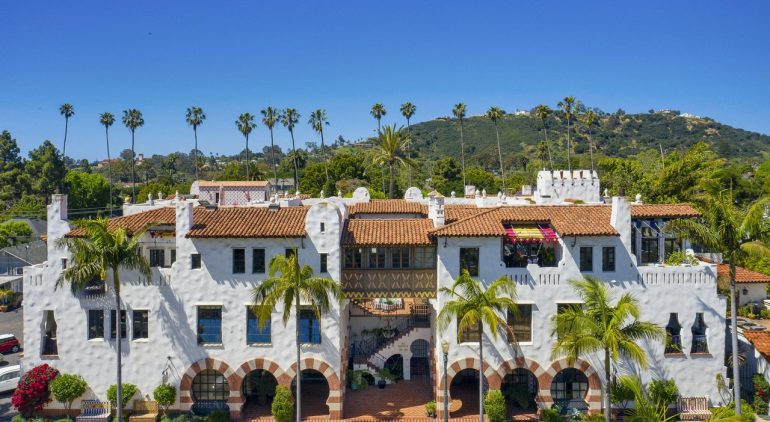 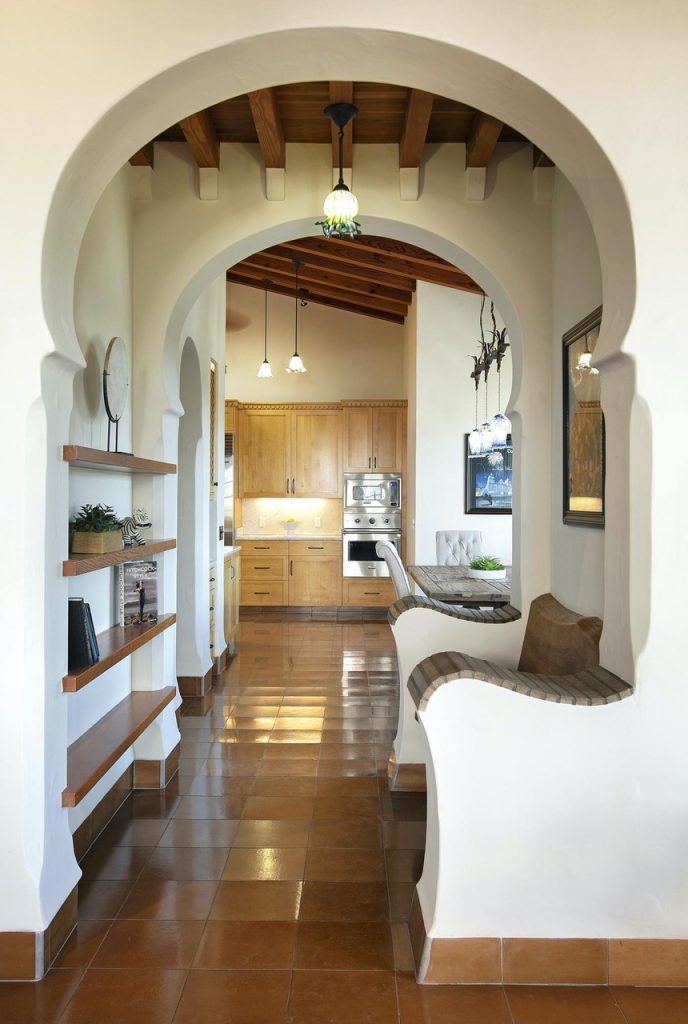 531 Chapala Street Unit F ($4.15 million) came online weeks after one of the other three penthouses, Unit G, sold for a hair over $4 million. The building, El Andaluz, was designed by Jeff Shelton with really lovely finishes, and unit F has a locked garage in the base, a private elevator, and a 1,150-square-foot roof terrace.

…and I’d take it over 4660 Via Roblada ($4.695 million). I know there are lovely homes in Hope Ranch, but a majority of new listings tend toward mediocrity.