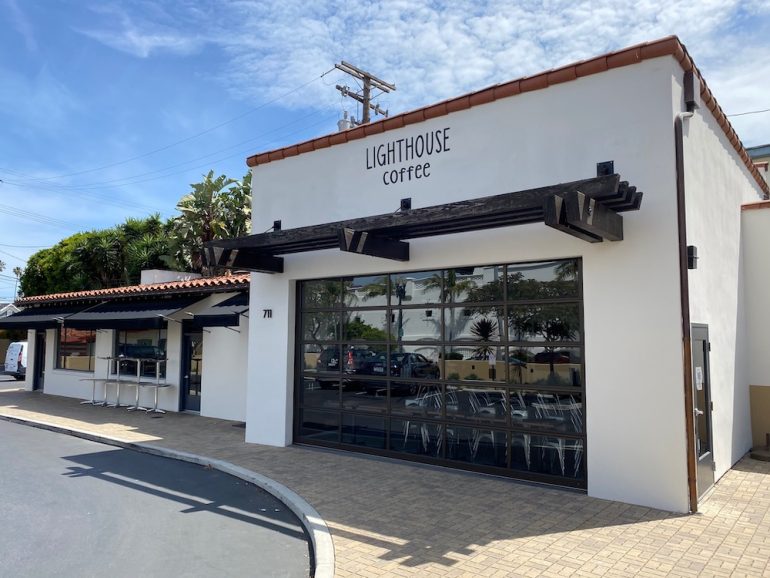 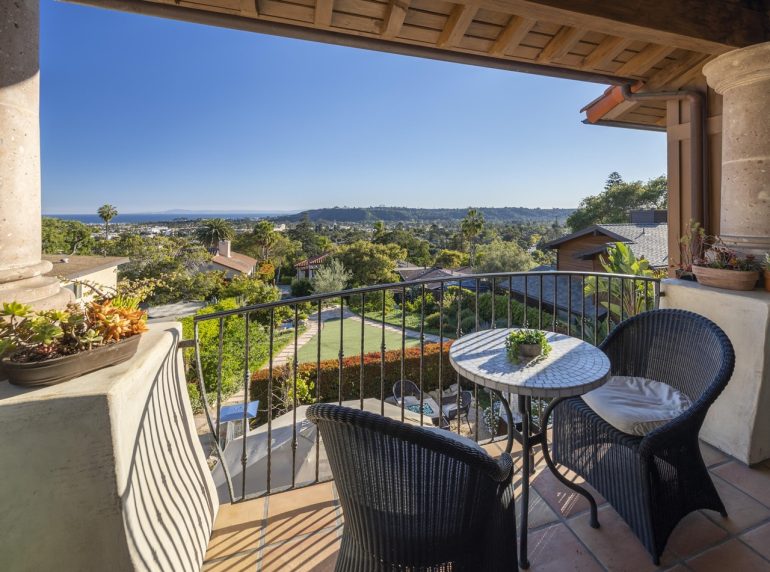 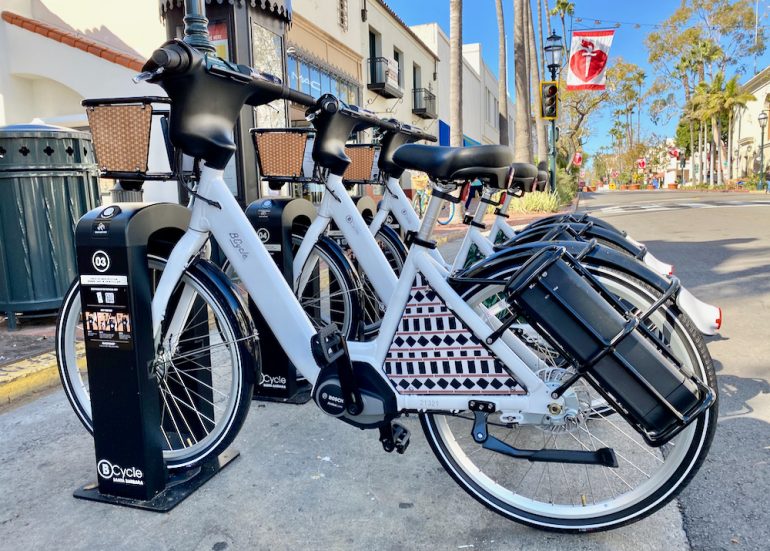 ODDS & ENDS
••• 30-room automated hotel in the works for Garden Street (above).
••• Update on the State Street undercrossing revamp.
••• Three more Santa Barbara Bowl shows, including the Chicks.
••• Chic Santa Ynez store popping up in Montecito.
••• Ribbon-cutting for the Las Positas-Modoc Road Multiuse Path.
••• Where to buy Jeff Shelton’s book.
••• What happened to the Four Freedoms murals on Anacapa Street.
→ Read the post.

WHERE IN SANTA BARBARA…?
Congratulations to Brendan for identifying where where this was shot. We’ll play again Saturday morning.