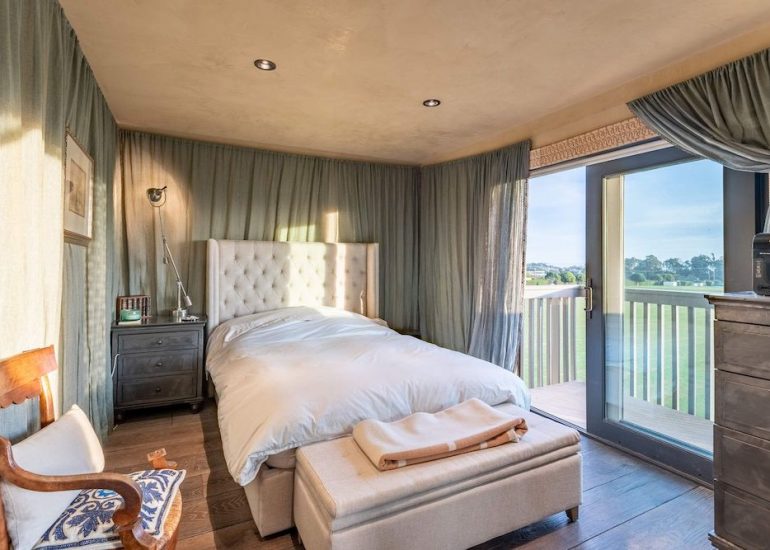 ••• A two-bedroom penthouse Polo Club condo has come up for rent ($5,500 per month) and the decor is impressive. 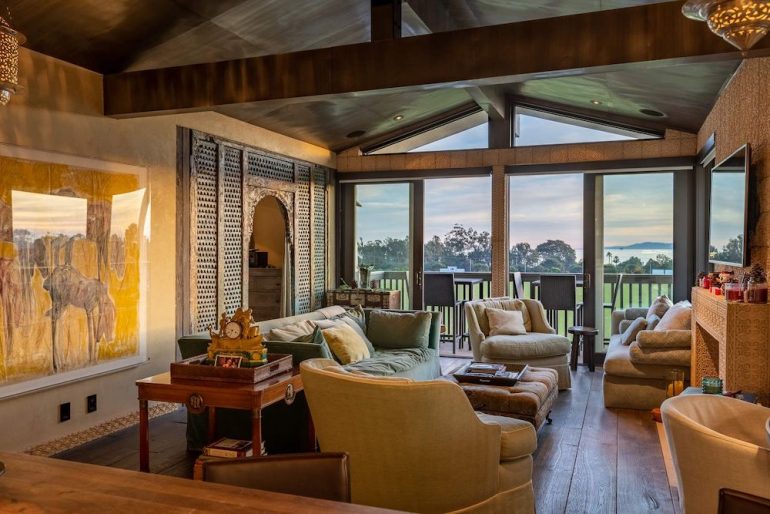 ••• Our Lady of Mount Carmel Church in Montecito has lost its ducks.

••• “Mountain lions have been spotted on the Hot Springs and Romero Canyon trails,” says the Montecito Trails Foundation: “It appears to be a mom and her cubs. Keep your dogs leashed, and make some noise. It’s very normal that we get these reports.”

••• An announcement from Los Padres National Forest: “Campgrounds managed by concessionaire will remain closed through June 1.”

3) The appealing spec reno at 401 El Cielito Road sold for $2.55 million (according to MLS) or $2.325 (Zillow). It started out at $3.25 million, then dropped a couple of times until it was at $2.65 million. Hopefully, the new owner has enough money left over to put a shower in the bathroom that only has a tub. 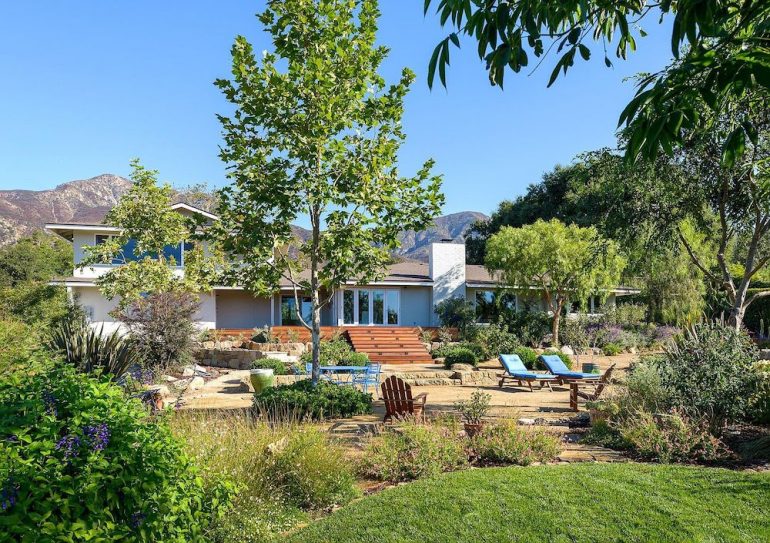