••• Zoë Bikini, which sounds like name of someone James Bond would run into, is opening a shop at 429 State Street (Haley/Gutierrez), sharing the space with accessory designer Eric Dover.

••• On October 21, Willie Nelson & Family play the Santa Barbara Bowl with Lucinda Williams, whose Car Wheels on a Gravel Road album is a classic. Tickets go on sale this Friday.

••• Two items of note in Hayes Commercial Group’s second-quarter review of the commercial real estate situation: 1) “The former Nordstrom building at Paseo Nuevo [is] expected to close escrow by August” by a buyer “who reportedly will market the upper floors of that building as office space.” 2)  “An apparel concept reportedly named MayBerry will set up shop at 923 State [Carrillo/Canon Perdido], and the former Brighton space at 809 State [Canon Perdido/De La Guerra] was leased by an unnamed tenant.”

••• Congratulations to Laura for correctly identifying last weekend’s Where in Santa Barbara…? (The gates are on the Anacapa side of City Hall.) 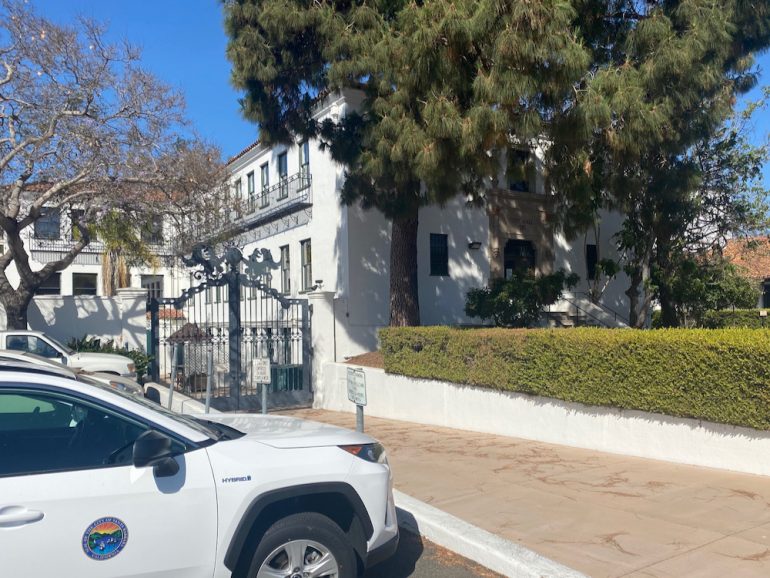 ••• Every time I walk by the Plaza del Mar Park band shell, which the city is working on rehabilitating, I wonder why Sonos doesn’t step up and fund the project—it seems like a perfect match. 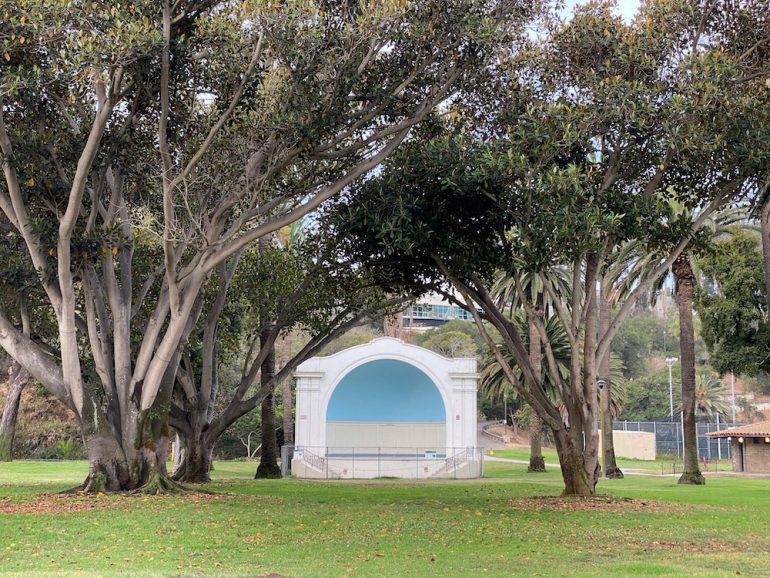 ••• One last recommendation from my recent trip up the coast: I was impressed with White Water, which opened last fall across from Cambria’s Moonstone Beach. It calls itself a lodge, which is silly, because it’s clearly a renovated motel—or actually two, with a vacant lot in between. But it was more successful than the other upgraded motels I’ve stayed at in recent years. One caveat: the rooms in our wing only had small windows in front that opened, so there’s no hope of cross ventilation (and no air conditioning); inexplicably, a window in the shower that could’ve solved the problem had been sealed shut. You just can’t overvalue fresh air in a hotel room. 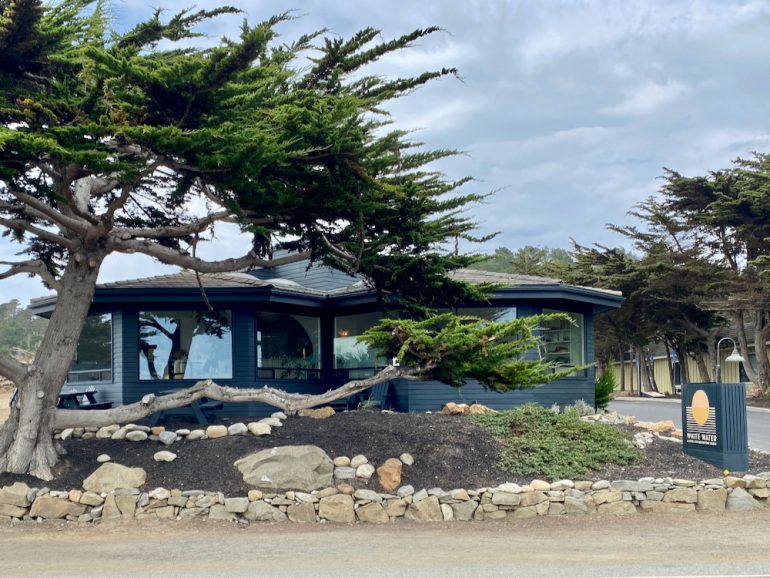 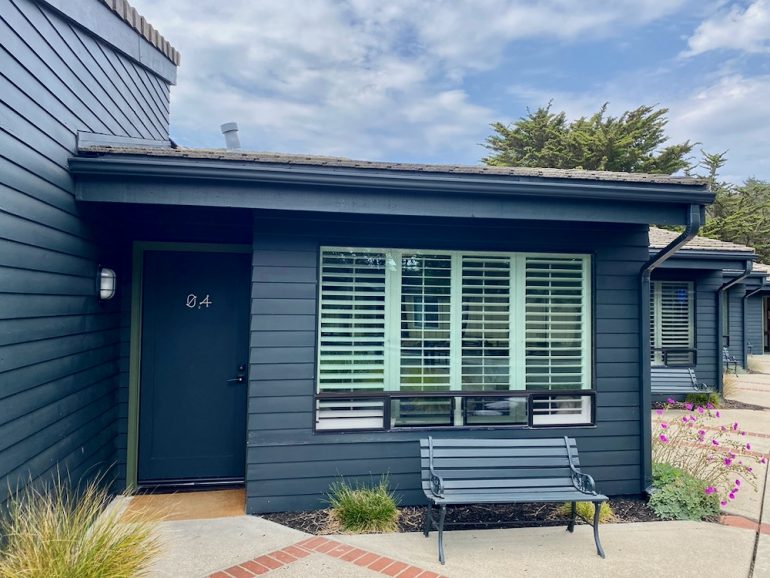 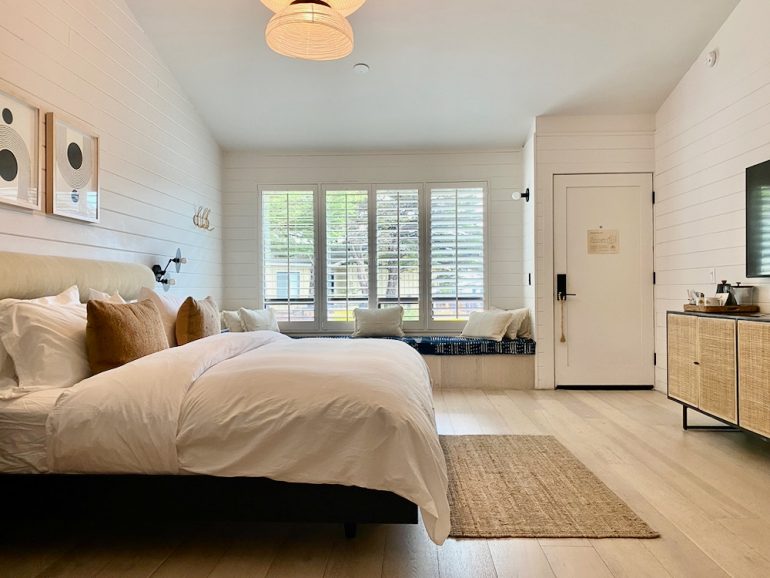 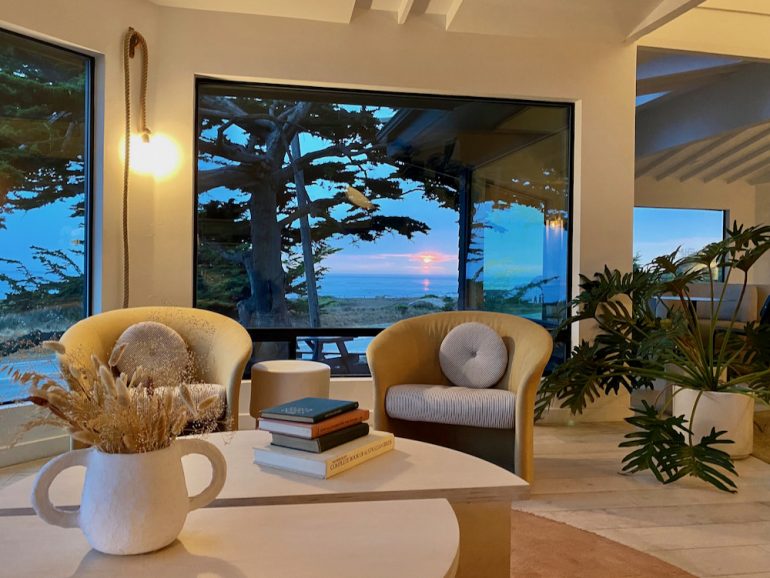