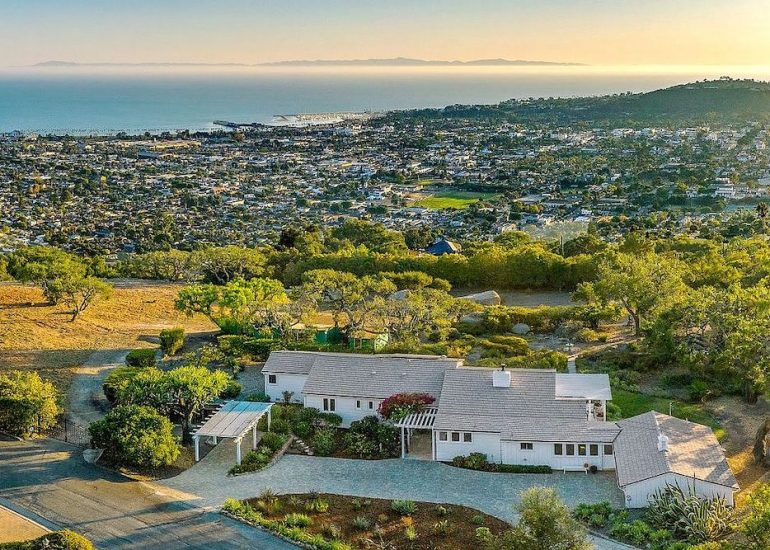 A lineup of all of this weekend’s open houses can be found at sbopenhouses.com, courtesy the Santa Barbara Association of Realtors. Here are five of the most intriguing ones: 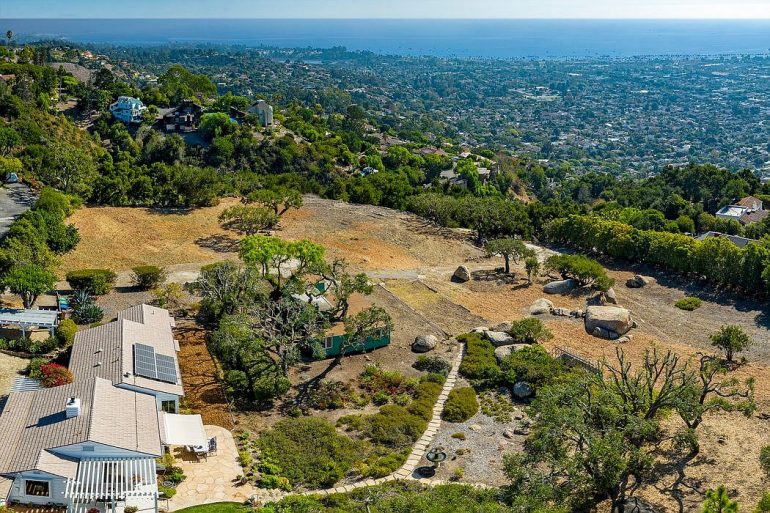 It’s hard to imagine anyone paying $4 million to live in the 1939 Chester Carjola house at 1215 High Ridge Lane as is. Its charms can’t compare to the flat area just beyond, with a better view of the city below. Tearing the house down might involve a fight, however, since the house could be considered to have historical merit. Then again, it’s neither prominently visible nor a prime example of Carjola’s talent (vs. 1270 Pepper Lane or 2166 Mission Ridge Road). Maybe someone will keep the old house as a guest house and build a main residence out the edge of the hill. / Open Saturday, 2-4 p.m., and Sunday, 1-4 p.m. 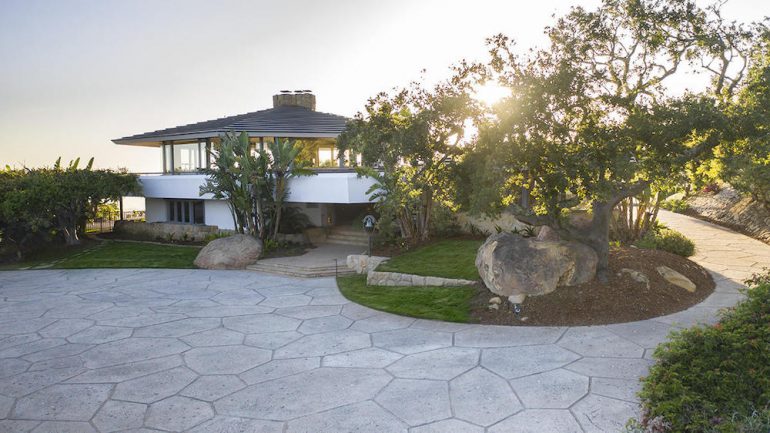 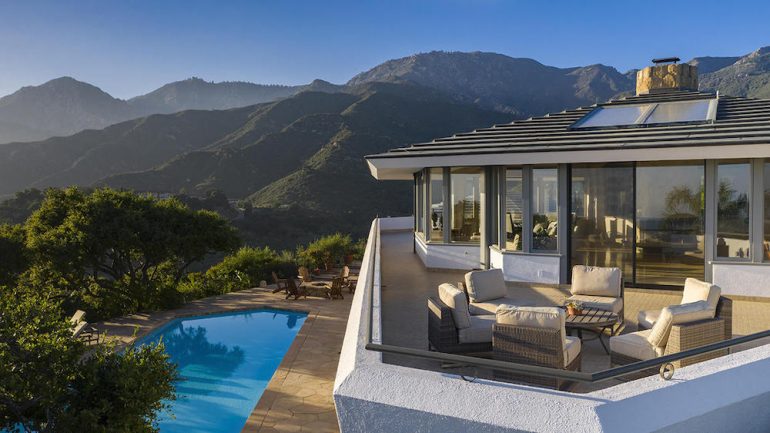 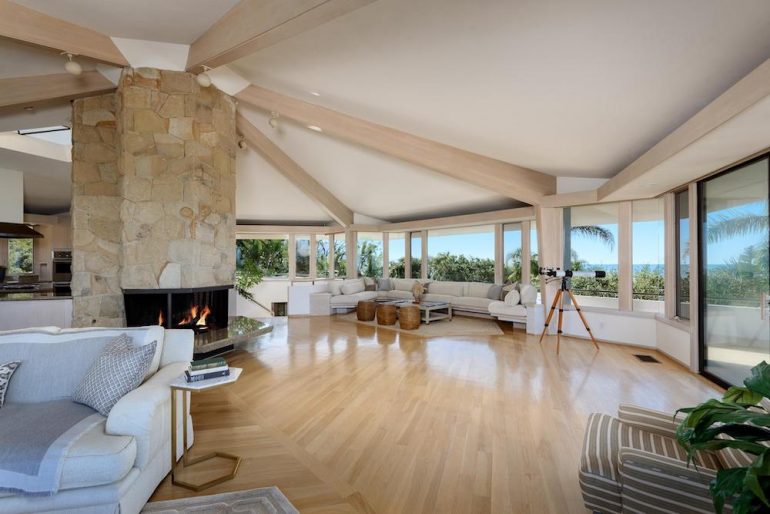 Way up in Cielito, near Skofield Park, is 2211 Mt. Calvary Road ($6 million), designed by Cliff Hickman and once inhabited by George Michael. The lot is 5.71 acres and the views are nothing short of dazzling. The interiors need work, but this one might be worth seeing even if you’re just lookylooing.  / Open Sunday, 2-4 p.m. 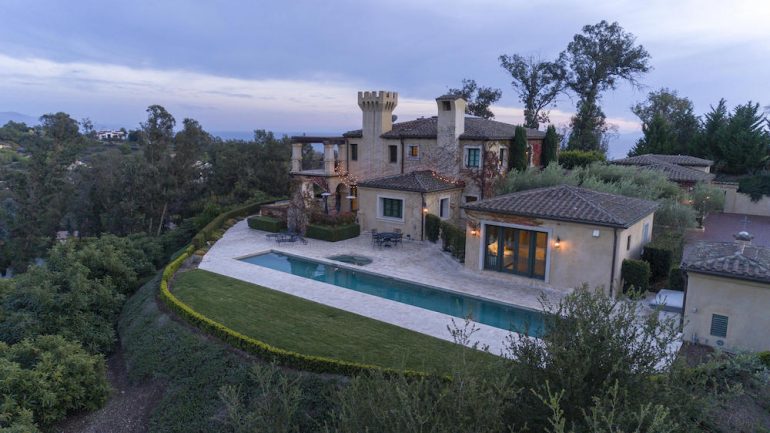 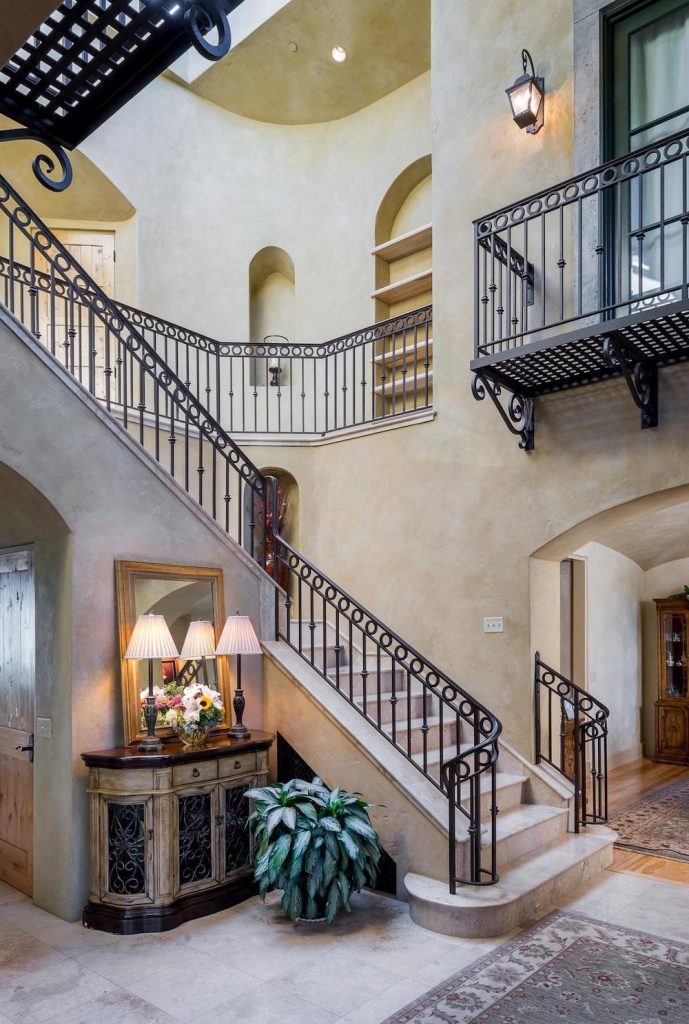 The castle—complete with crenellated tower—at 117 Crestview Lane ($5.45 million) has been on the market since February, and it seems ripe for another price cut. (It started out at $6 million.) The hilltop setting is impressive, if you don’t look down at the neighbors. / Open Sunday, 1-3 p.m. 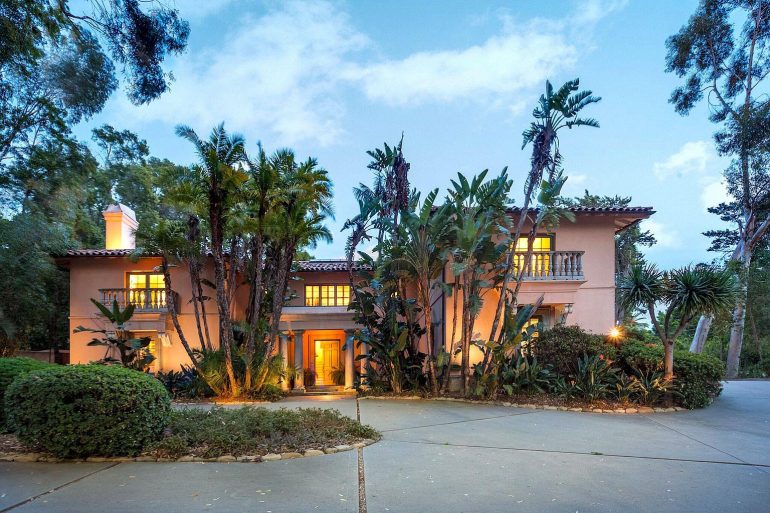 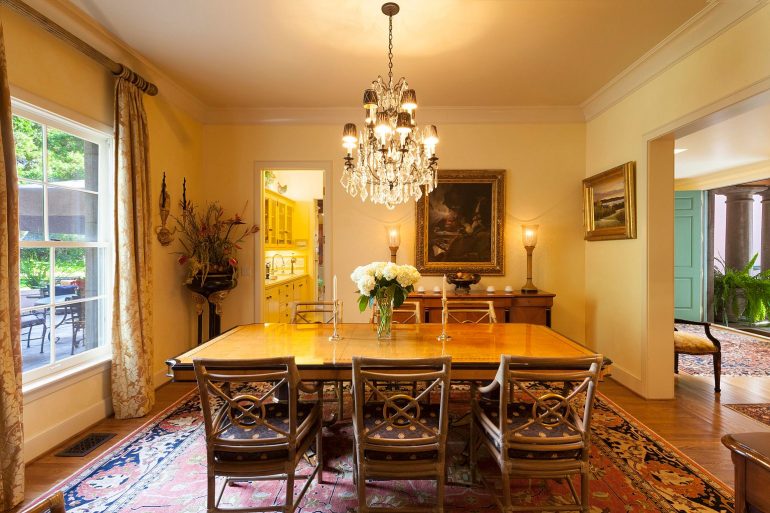 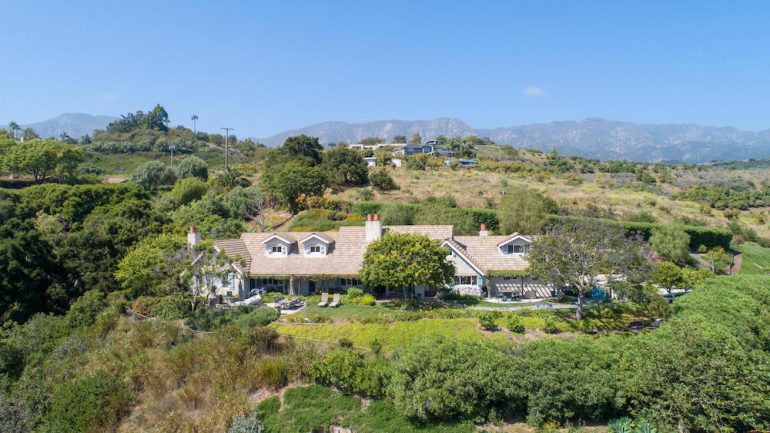 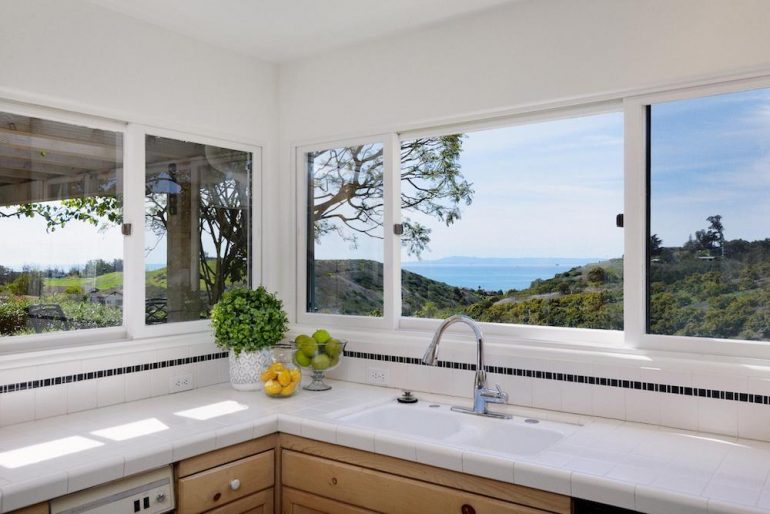 In the hills above Summerland, 320 Asegra Road ($3.35 million) has been on the market for a long time—600 days!—having initially been listed at $3.95 million. The setting is appealingly rustic, with ocean views, but the finishes are a bit suburban. That’s fixable, though…. / Open Sunday, noon-2 p.m.