The seller of 2937 Padaro Lane ($100 million) seems to think the answer to the question in the headline is yes, because there isn’t much else to justify that price. The majority of the 4.2 acres is far from the water—in the first photo below, 2937 Padaro is the wooded area to the right of the cleared land—and the 2,514-square-foot, three-bedroom house is nothing special. In fact, it doesn’t even appear to have an ocean view. Maybe $30 million…? 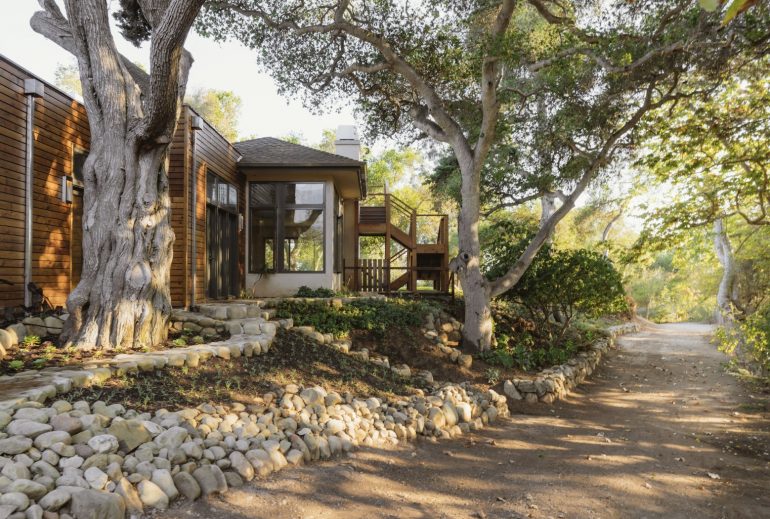 Built in 1949, Hope Ranch’s 4335 Marina Drive ($15.95 million) is pretty lovable, with a dramatic approach from the street, oodles of old-house charm in the common rooms, and a gorgeous oceanfront lawn. Lovable ain’t necessarily livable, however: the primary bedroom is upstairs, the two ground-floor bedrooms share a bath, and many surfaces need updating. (There’s also an adjoining guest house.) You’ll have to befriend a neighbor for beach access. P.S. The master bathroom, with the atrium window, is bigger than my garage. 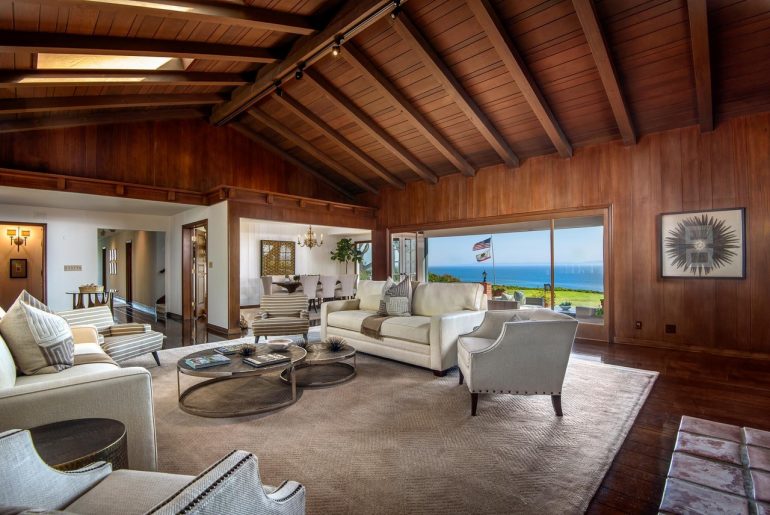 Down the street, 4163 Marina Drive ($8.599 million) is a 1958 ranch house that has been upgraded and elevated over the years into a very livable property. The seller paid $6.625 million two years ago, and made a few improvements—particularly welcome is the new coffered ceiling in the primary bedroom. If you’re interested in turnkey Hope Ranch, it’s definitely worth a look. P.S. Unlike so many guest houses, this one doesn’t feel like an afterthought.

The 2014 house at 810 Coyote Road ($5.595 million), designed by DesignArc and built by Leonard Unander Associates, has a nice flow, a terrific kitchen, and a living room that opens out to a lovely terrace. Less appealing is the guest-room bath that’s not walled off, but that looks fixable.

I suspect 1434 School House Road ($2.25 million) will go for (relatively) way over ask, even though the 1927 house needs a thorough renovation and the floor plan is a conundrum. There just isn’t ever much at this price point in Montecito, especially near Montecito Union School. Plus, you get three storage sheds, a meditation gazebo, and a badminton court. 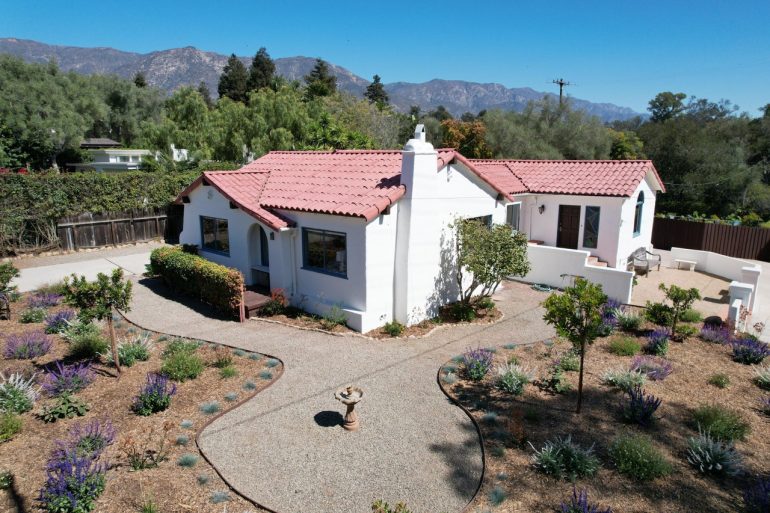 Over neat the San Marcos Foothills Nature Preserve, 998 Cieneguitas Road ($1.775 million) has midcentury flair, at least on the back side. It’s right next to Santa Barbara Community Church, so Sunday mornings might be less than relaxing. 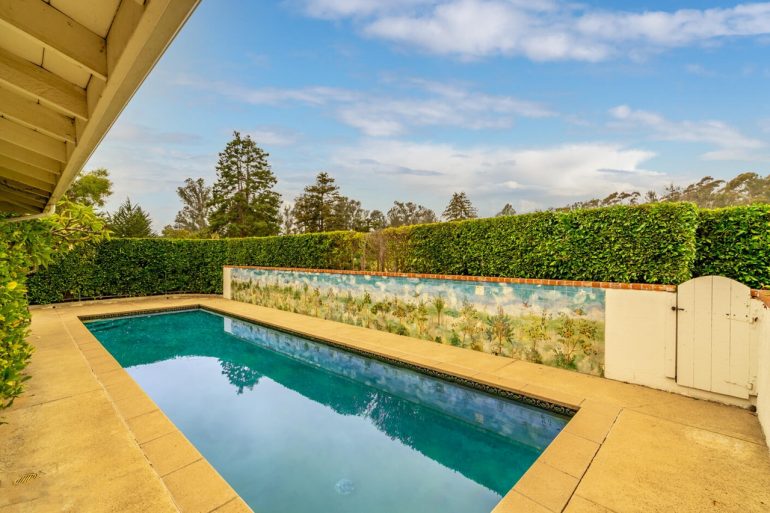