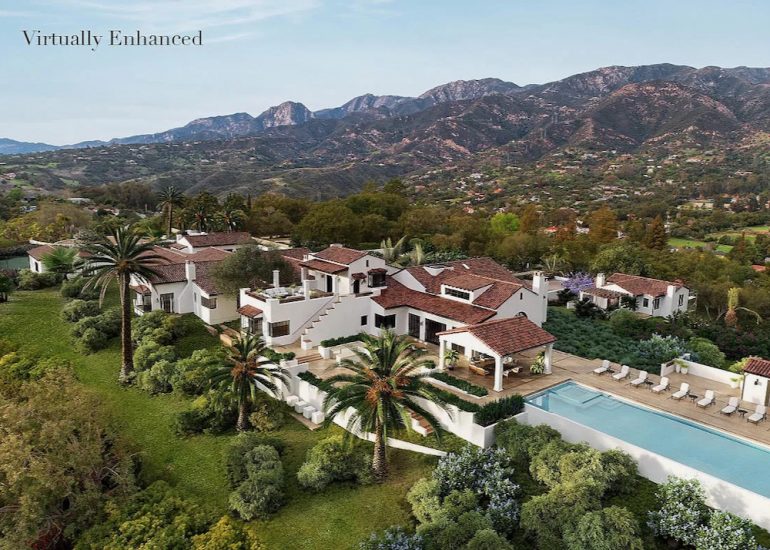 ••• How’s this for a price cut: the semi-finished estate at 605/607 Cowles Road is now $4.4 million cheaper, if “cheaper” is a word one can even use around something asking $23.5 million. And there are now renderings of what it’ll look like when it’s done.

••• A proponent of the effort to buy and preserve part of the San Marcos Foothills sent over info about upcoming tours offered by Foothills Forever and Channel Islands Restoration:

••• The Santa Barbara International Film Festival is releasing a book, Cinema in Flux: A year of Connecting Through Film, of the movie recommendations that executive director Roger During (and others, I believe) have written during the pandemic. It’s $100 plus $30 shipping, $50 of which is tax-deductible, and it’ll be ready in September. 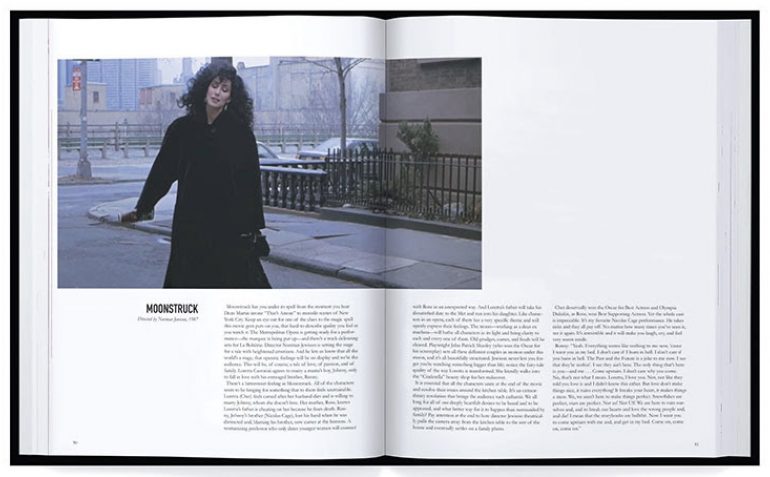 ••• Press release: “Caltrans announced today it will reopen Highway 1 at Rat Creek in Monterey County by April 30—nearly two months ahead of its target date. A full closure has been in place following the January 28 mudslide that washed out 150 feet of the roadway.”

••• According to a note on the door, aquarium shop Aquatic Jewels is opening today. I’m kind of surprised the owner of the Montecito Village shopping center allowed the vivid blue sign. UPDATE: The “opening 4/9” sign has been removed.

••• From the city of Santa Barbara: