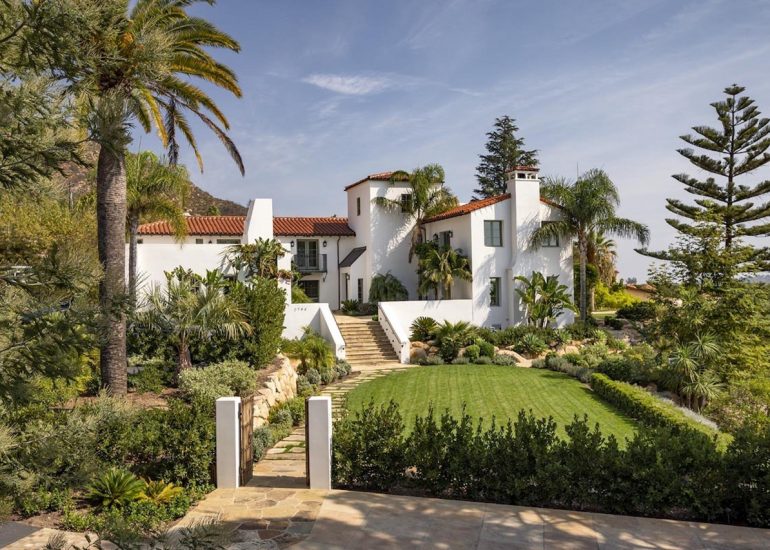 In pre-pandemic times, the location of a house like 2794 Bella Vista Drive ($10.75 million) would’ve cut two ways: world-class views versus red-zone fire risk. During the pandemic, the new wave of buyers has been less concerned about fire (or debris flows, or anything, really). It’ll be interesting to see how the house—turnkey as it is—fares now that fire is once again harder to ignore. 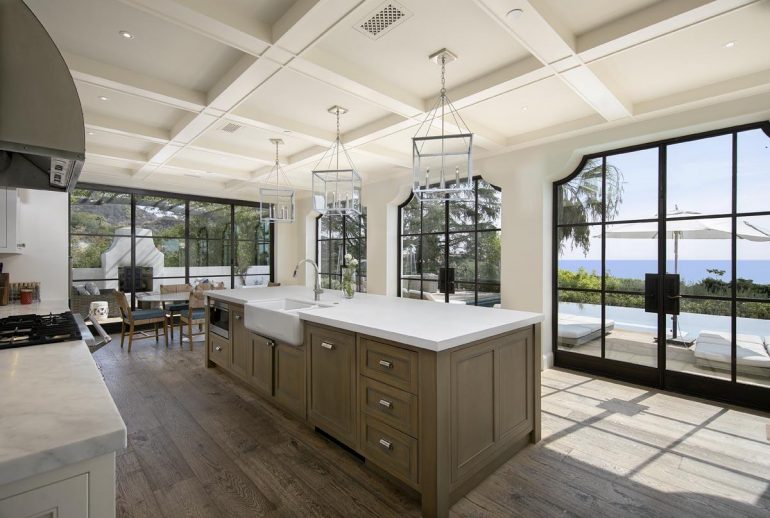 Also turnkey, and with abundant charm, 4110 Creciente Drive ($8.7 million) in Hope Ranch looks pretty livable, if you don’t mind two bedrooms sharing a bath and the Marina Drive running along one side.

According to the listing, the owner of 103 Chapala Street ($8.8 million), at the corner of Mason, spent $5.5 million restoring the West Beach building after buying it for $2.8 million in 2014. The 1937 property has four units—three smaller ones, and a 2,000-ish-square-foot penthouse—each with its own entrance. Live the “Three’s Company” dream! 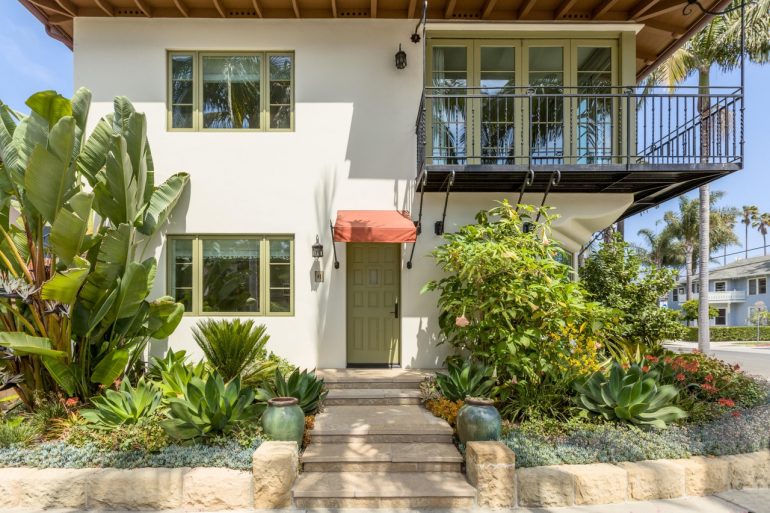 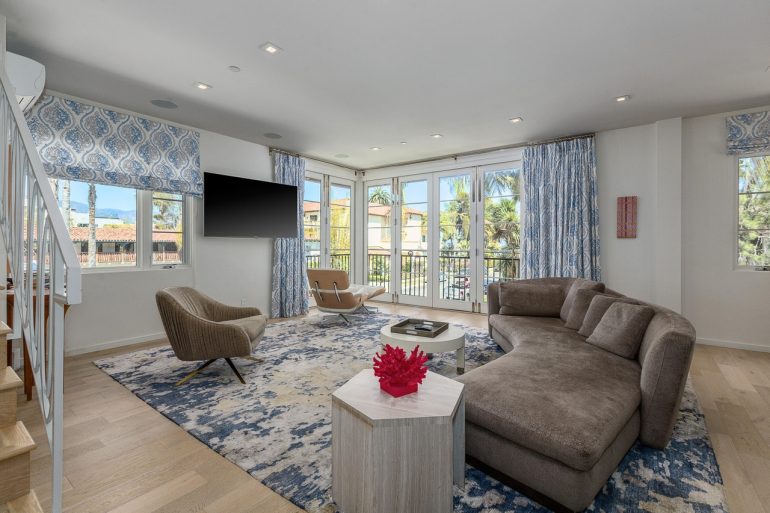 The “newly constructed” (um, in 2015) house at 1159 Palomino Road ($4.195 million) has spectacular views and some nice moments—including a shower for at least four—although there’s are also some iffy surfaces, spotty landscaping, and plenty of fire risk. 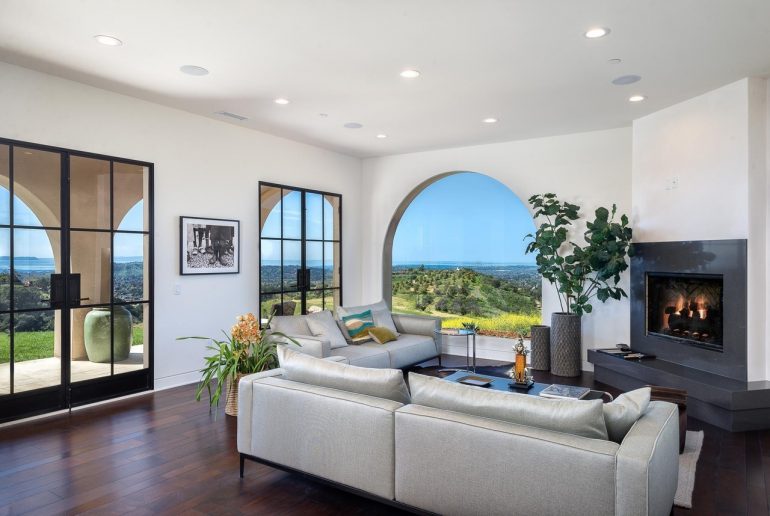 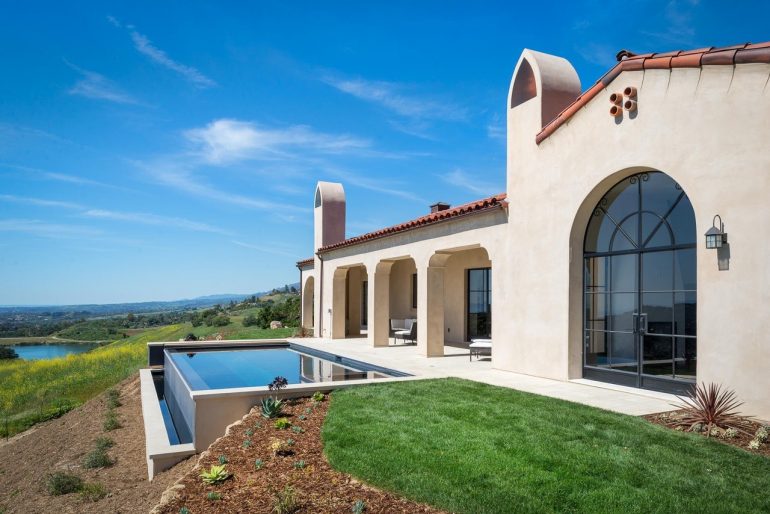 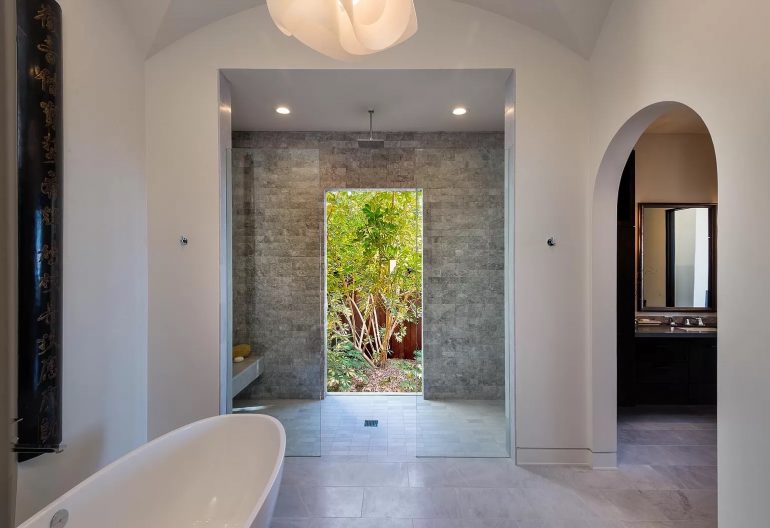 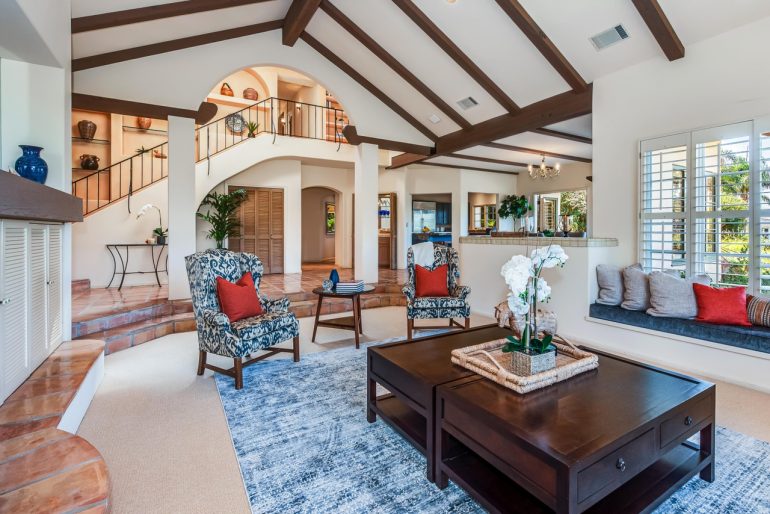 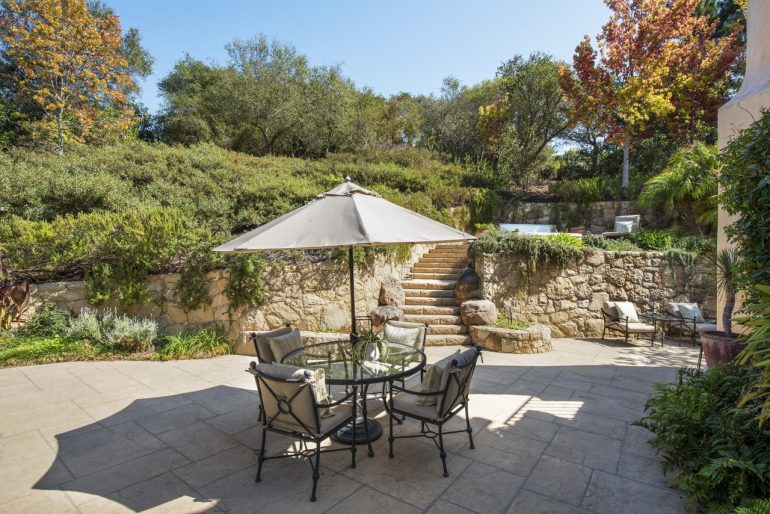 2015 Green Lane ($2.495), on a one-block Upper East street, appears to be a spec reno, having been bought for $795,000 three years ago. The 1904 house is cute as a button, and somehow it has five bedrooms, but if I were the buyer already in escrow, I’d make double-sure that the renovations were more than skin-deep. 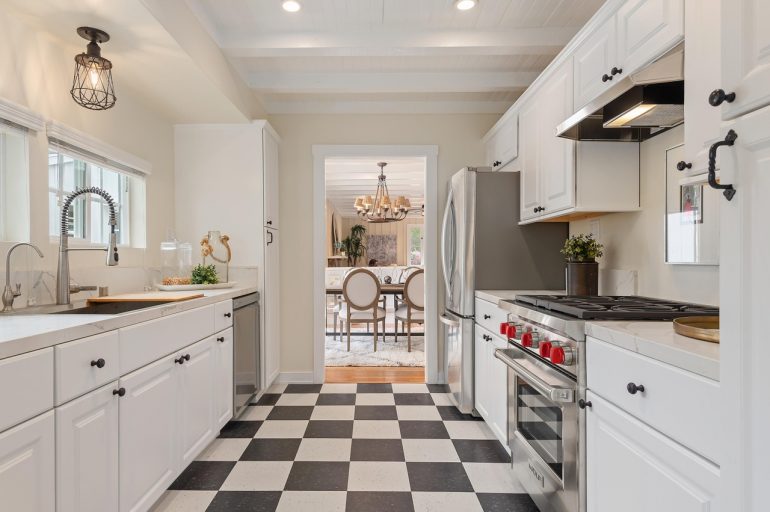 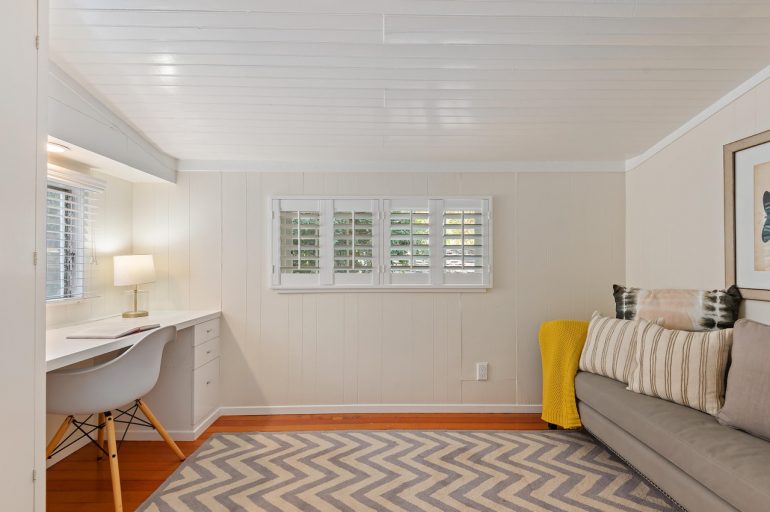 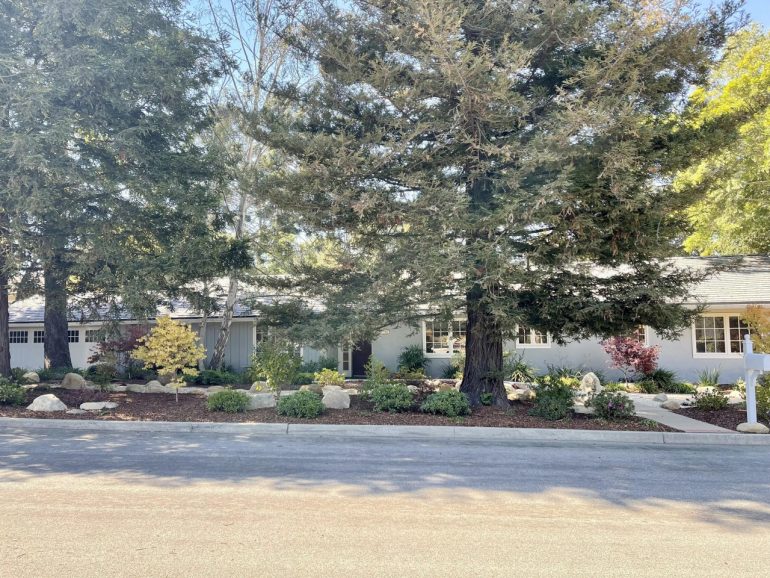 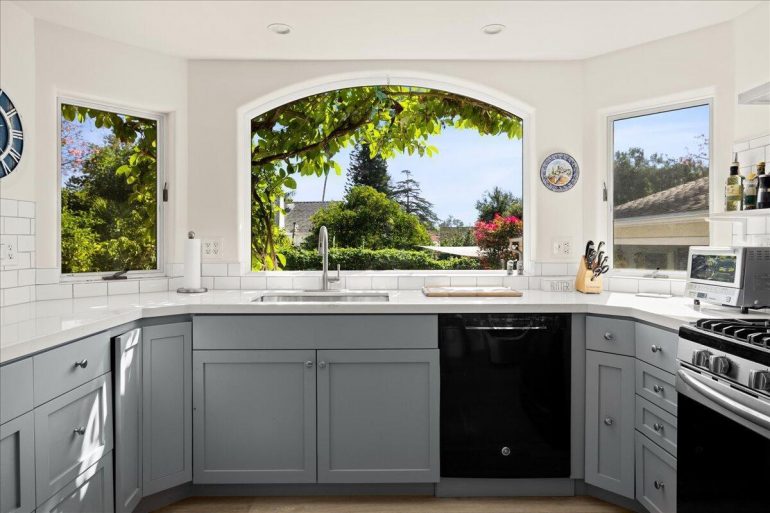