In lieu of a roundup of open houses—which haven’t started up again yet—here are some noteworthy properties that have just come on the market.

You may recognize the distinctive shape of 1478 E. Mountain Drive ($13.95 million), a.k.a. Le Ciel, from the McMenemy Trail. Designed by John Elgin Woolf around 1960, the Hollywood Regency estate has tremendous appeal, although I fear the renovations in 2008 and 2014 made it too approachable, when what it wants is some zhooshy retro Bel Air glamour. 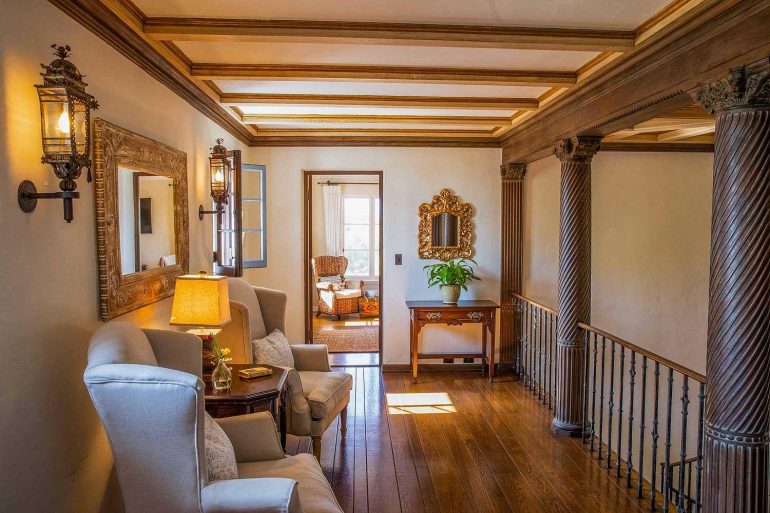 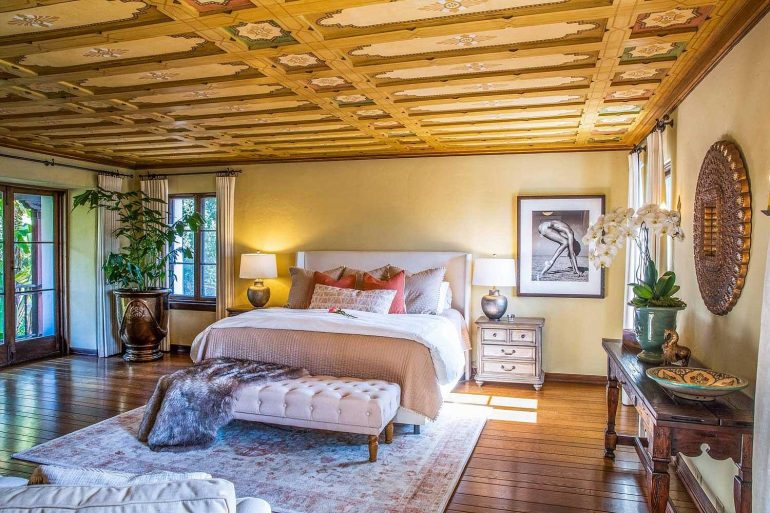 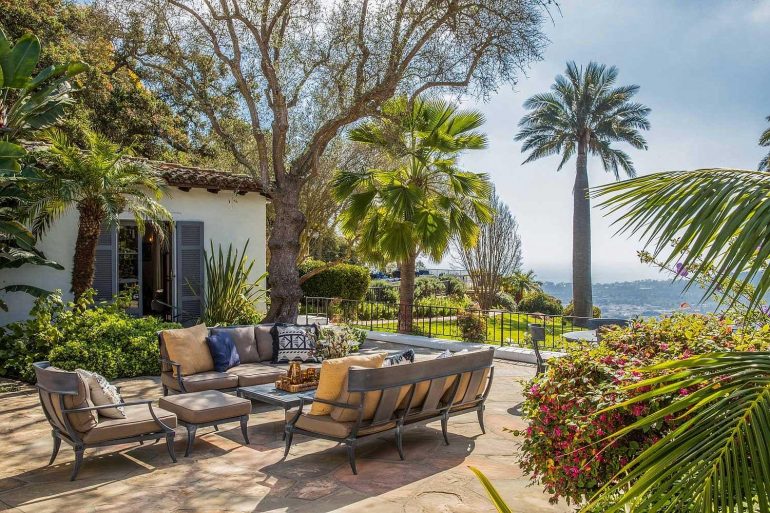 Speaking of glamour…. Designed by Reginald Johnson in 1929, 1915 Las Tunas Road ($10.2 million) also has that vintage allure—and a spectacular Riviera location. Let’s hope the property wasn’t ridden too hard during its years on the rental market.

848 Rockbridge Road ($6.95 million) is a spec renovation by Xorin Balbes of Templehome; check out the before photos to see how far the Riven Rock property has come. Despite all the sexy stonework, the house—with only one bedroom in the main house—isn’t going to be for everyone. 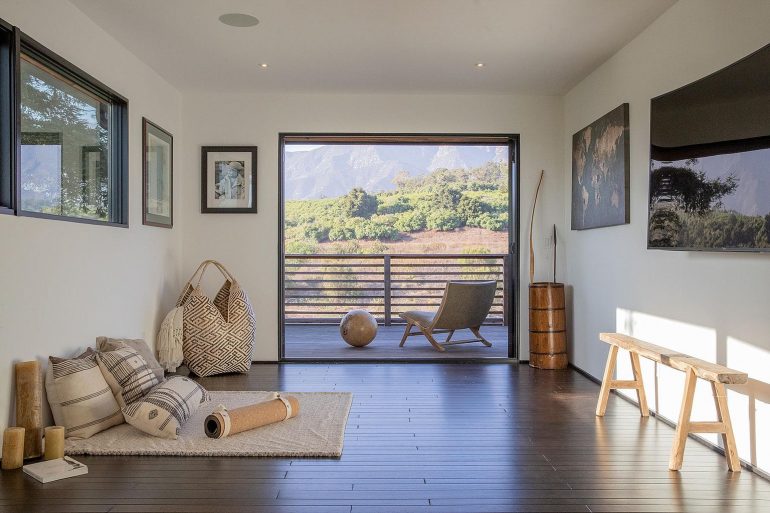 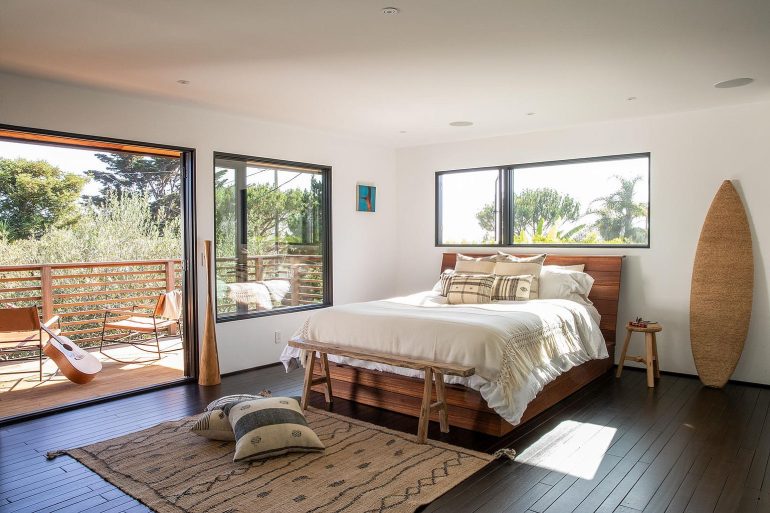 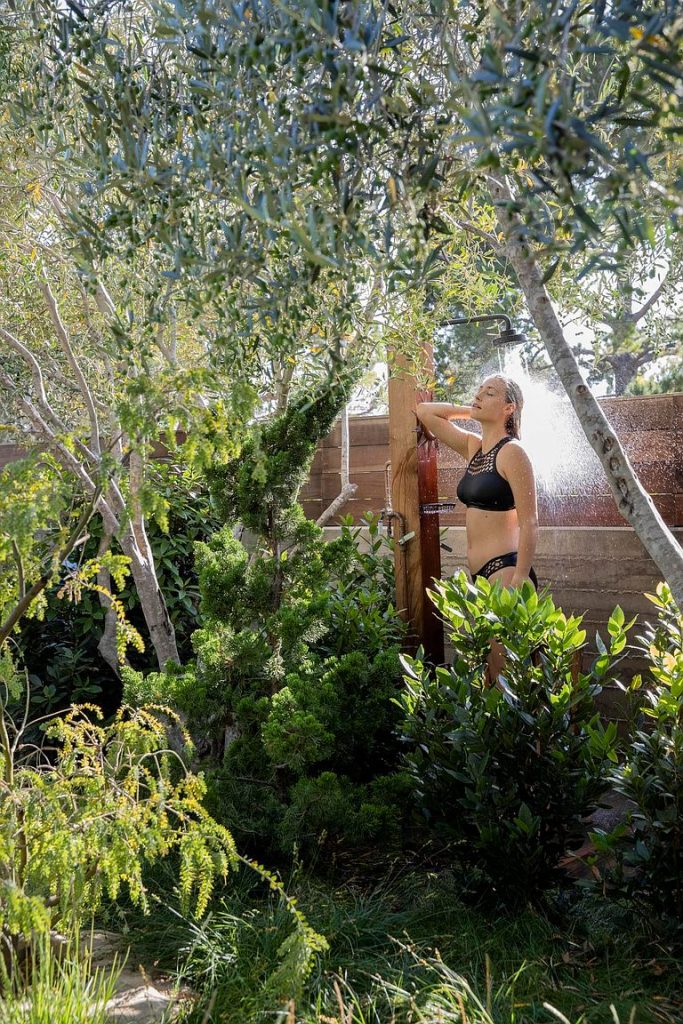 The houses on the north side of Summerland’s Whitney Avenue have amazing mountain views: take 2480 Whitney Avenue ($1.995 million), for example. The listing says it also has ocean views, but it doesn’t show them…? And instead we get some woman enjoying the outdoor shower…? 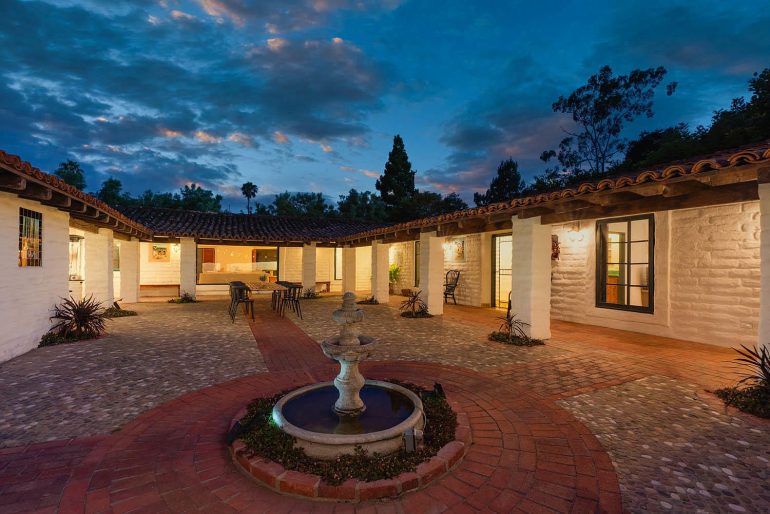 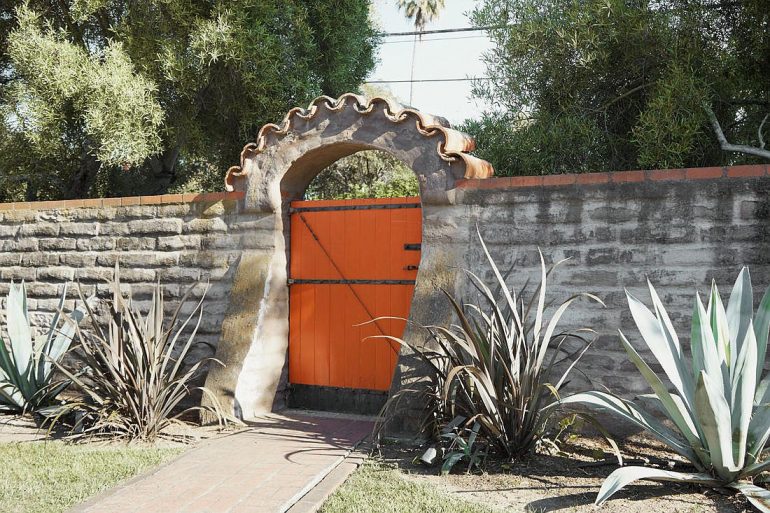 The supercute hacienda at 1469 La Vereda Lane ($3.2 million) would be a dream come true if it were at any other location than right on the freeway. It’s fun to look at, though. 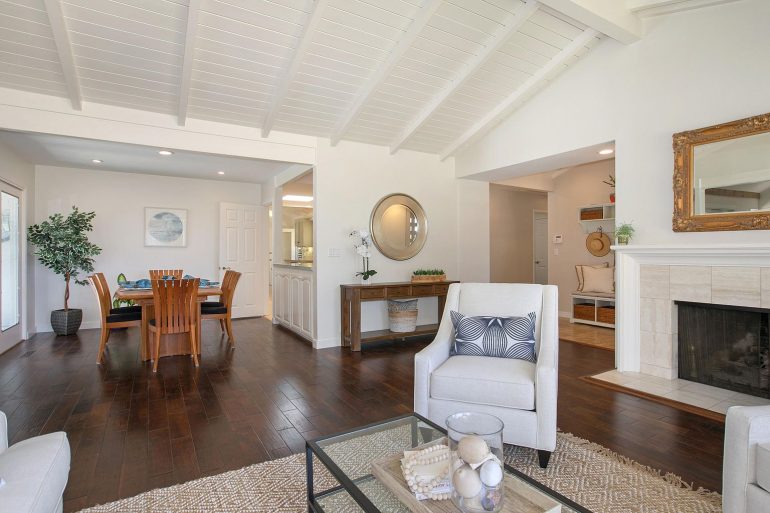 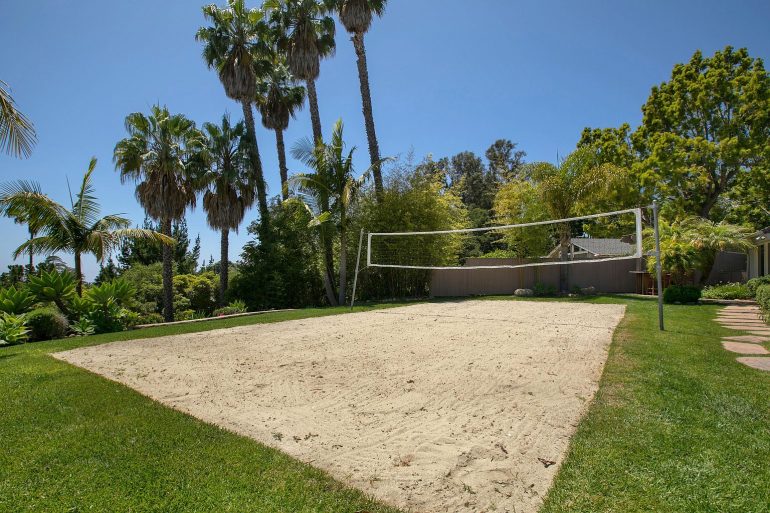 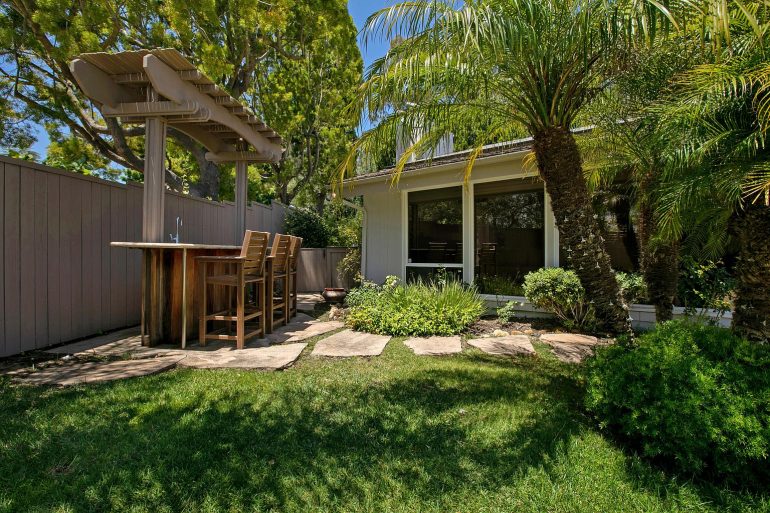 The house at 875 Woodland Drive ($2.885 million), on Eucalyptus Hill, is nothing to write home about, but you could throw a heck of a party there. Note the beach volleyball court, grotto pool, alfresco bar, viewing pavilion, small putting green, and “surf shack”….

The houses on Eucalyptus Hill’s Coronado Circle look nearly identical, which I guess some people find comforting. Alas, 106 Coronado Circle ($2.065 million) doesn’t have the ocean or mountain views that others do.