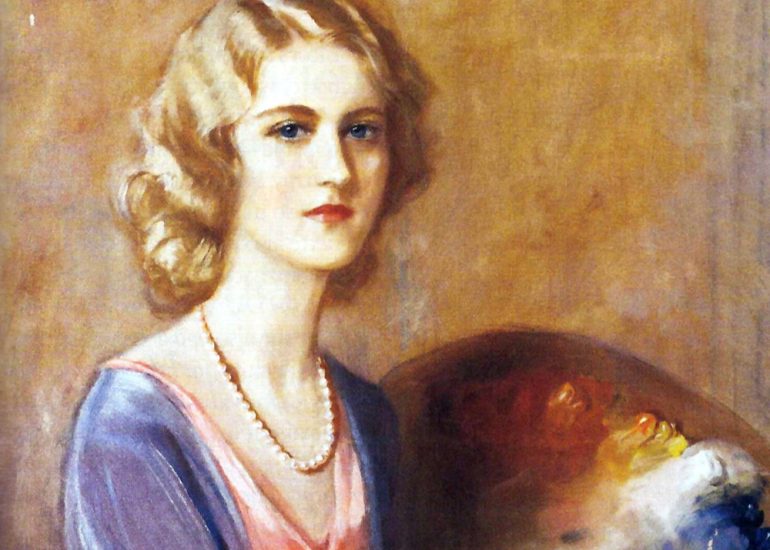 ••• Empty Mansions author Bill Dedman points out that the first exhibition of Huguette Clark’s artwork since 1929 will open at the Santa Barbara Historical Museum in February. From the Bellosguardo Foundation’s press release: “Trained by renowned portraitist Tadé Styka, Mrs. Clark built a deep body of work throughout her long life. Mrs. Clark painted throughout her time in Santa Barbara, utilizing Meridian Studios on East De la Guerra Street, which is located next to the Historical Museum. This exhibition reveals her work for the first time in almost 100 years.” Above: detail from a self-portrait, circa 1930. 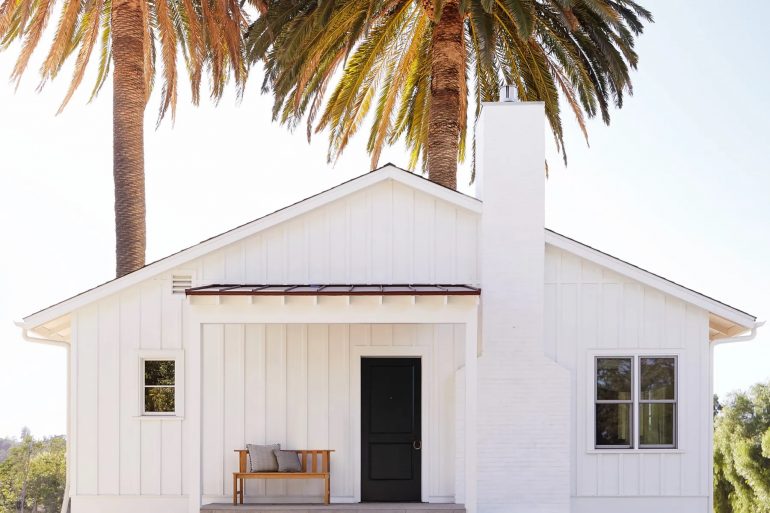 ••• The website for the Inn at Mattei’s Tavern in Los Olivos says it’ll open in early 2022, but the booking engine has been removed, so I reached out for an update. Auberge Resorts is now pushing for a soft opening in March, with an official opening to follow in early June.

••• “I had the giant stiletto made for a dear friend’s birthday years ago!” commented Sharon on what will probably remain the most-read post on this site for years. “She didn’t know what to do since she had it in storage for years… so she put it outside on her driveway and someone picked it up and next thing we know it’s on the highway!?”

••• The agenda for the October 27 meeting of the city’s Historic Landmarks Commission includes changes to Casa Las Palmas in Chase Palm Park. From the project description:

Bounded by East Cabrillo Boulevard and the Union Pacific Railroad, the Casa is adjacent to the children’s ‘Shipwreck’ playground and the ‘great meadow’ within the park. […] Designed and constructed by the City with funds from the Santa Barbara Downtown Redevelopment Agency, the park design intended to include an arbor that was not completed during construction. As the original arbor design is no longer feasible, the City is combining the arbor/pergola with other park access and infrastructure improvements. This project includes redesign of the patio adjacent to Casa Las Palmas to achieve accessibility upgrades, renovation of the snack bar building to support park events, integration of an arbor/pergola structure, new fencing, and lighting upgrades. An adjacent building, depicted in the current site plan, was intended to be a snack bar for the park that has never been utilized. Access to and around the patio and Casa Las Palmas, as well as the adjacent public restroom and small parking area, do not meet current ADA standards. Currently due to a lack of shade, the existing patio does not support outdoor activities for much of the year. The integration of accessible infrastructure and an arbor/pergola structure would further enhance park improvements and meet the City’s commitment in the development agreement described above.

••• “Any idea what’s going on at the corner of Mission and De La Vina?” asked S. “Looks like some action in the space behind Daily Grind and to the left of Studio X Pilates.” Indeed, but I was unable to find anything out. Perhaps someone out there knows? Email [email protected] or text 917-209-6473; anonymity guaranteed. 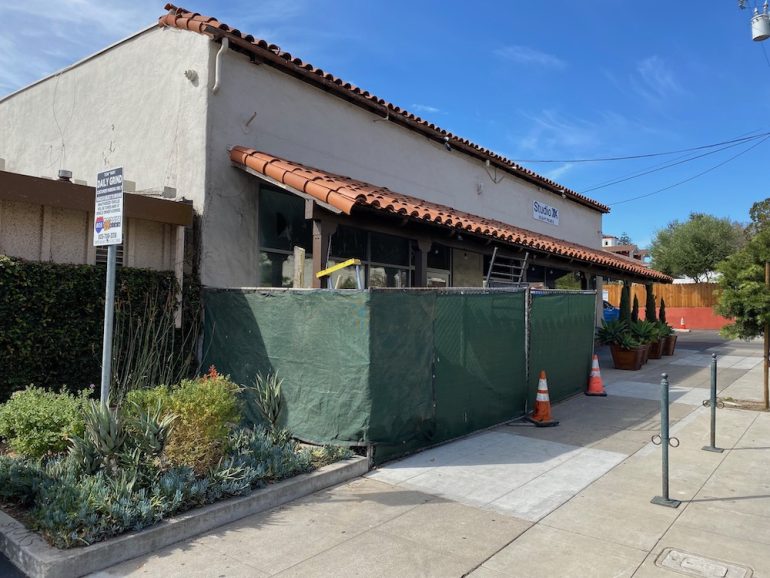 ••• Jeff Shelton posted a delightful remembrance on his blog about that time in architecture school when he built a giant pencil to hang above the commencement ceremony.