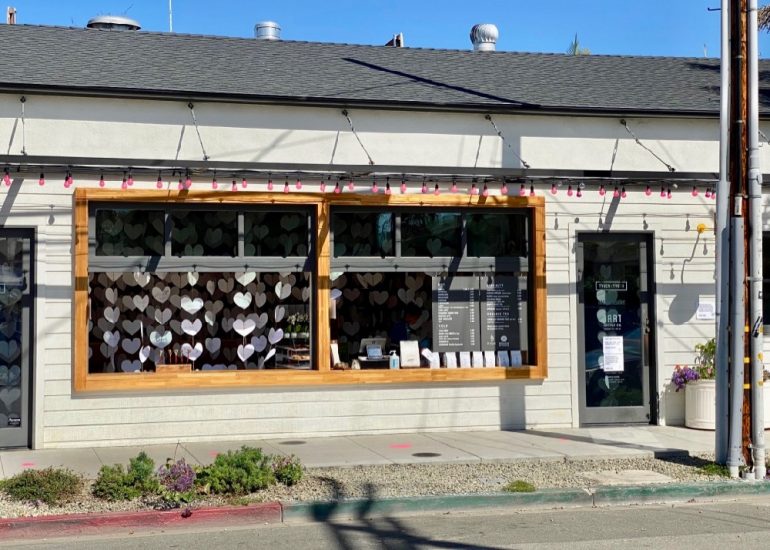 ••• The recently reopened Dart Coffee Co. is making the most of its new takeout windows. For $5, you get your name on a “Dart Heart” and a Westerlay orchid plant; proceeds go to the FoodBank.

••• The Santa Barbara Wine + Food Festival announced that it “has been rescheduled to Saturday, August 22, 2020. The space available for the event is expanding to spread out over even more of the Museum’s campus than in previous years, and ticket sales have been closed to ensure proper social distancing.” (Via Edible Santa Barbara.)

••• “Restaurant employees are getting a special perk from their owners in a new Employee Trade Appreciation program called EAT. Each restaurant is putting in gift cards with a $20. value. The more they put in the more they get out from other restaurants in the program.They are encouraged to take a variety. Those are handed out to their workers as a special bonus during these tough times.” —KEYT

••• S.Y. Kitchen in Santa Ynez has opened a market on its patio. “In addition to S.Y. Kitchen’s house-made pasta and provisions, the market will feature fresh produce from local Finley Farms. The bulk of the proceeds from the sale of the ‘SYK’ packaged products, will go towards the S.Y. Kitchen employee relief fund.” Offerings will vary day to day, but might include “Wagyu Bolognese, cilantro pesto, vegetable, or simple tomato sauce in individually-sealed packets [to] accompany packs of pasta such as fusilli, tagliolini or maccheroncini, with packages of freshly-grated Grana Padano also available for purchase.”

••• Another good reason to head that direction: Bell’s in Los Alamos is serving “classic Chinese takeout” for dinner Thursday through Monday, with a menu ($50, feeds four) of beef and broccolini, sweet and sour chicken, vegetable fried rice, egg rolls with duck and ponzu sauce, fortune cookies, and a six-pack of Singha. UPDATE: It’s already sold out. Keep your eye on Bell’s on Instagram for the next pop-up theme. 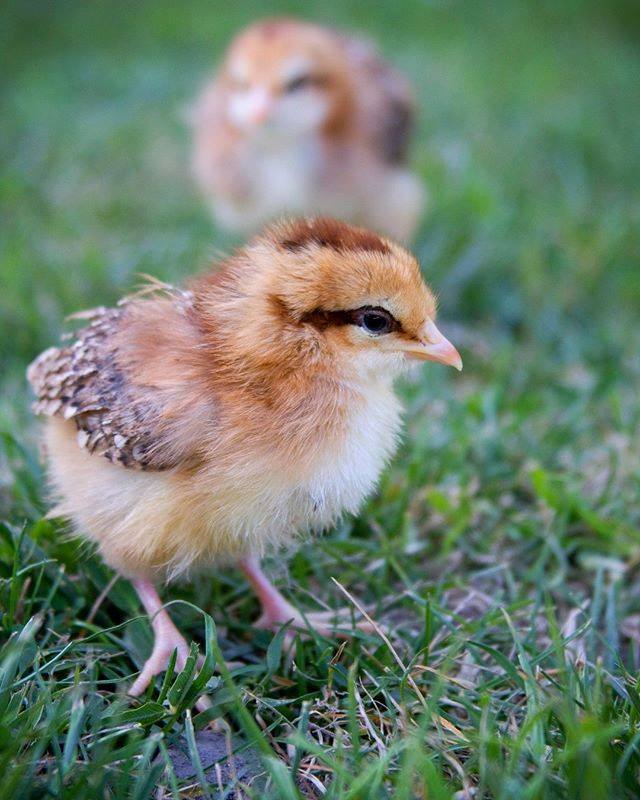 ••• “Demand for baby chicks is way up at Dare 2 Dream, located just west of Lompoc. There’s been a fivefold increase in the family-owned farm’s chick business, and they sold 600 birds in 13 minutes on one April night alone. The farm’s co-owner Megan Raff explained a little about the business and what chicken raising entails for us last week.” —Independent

••• LA Weekly, via Edible Santa Barbara, has the trailer for The Delicacy, a film about Santa Barbara sea urchin divers. “The journey the sea urchin makes from the Channel Islands off Santa Barbara to the consumer is as prickly as the spiny creature’s exterior and the exciting subject of a stunning new SOMM documentary, The Delicacy, which premieres on May 7 [….] At the heart of the film is a small group of Santa Barbara divers who gather the delicacy from the depths of the ocean including Stephanie Mutz, the only female sea urchin diver who shifted the distribution directly into the hands of consumers, and her partner Harry Liquornik. Also featured is Jim Marshall, a diver who has nearly 50 years of experience and has witnessed the ebbs and flows of the industry as it changed overnight from harvesting the dwindling abalone to the plentiful sea urchin.”