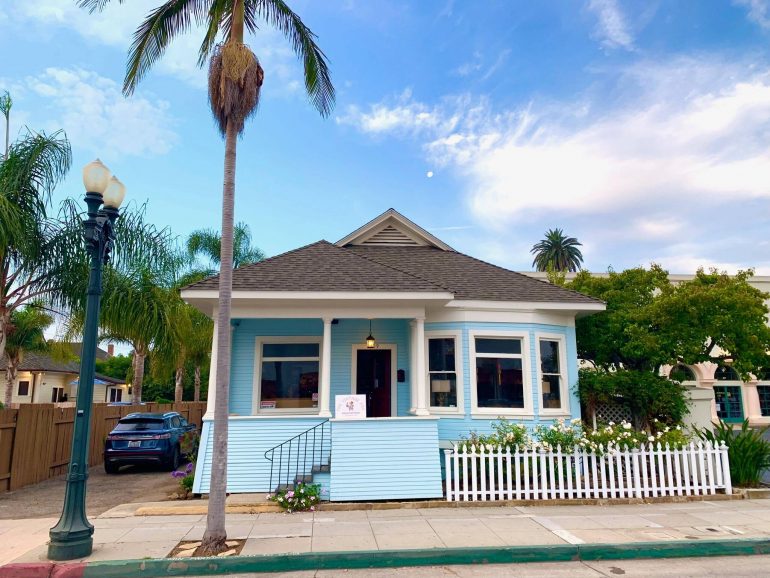 ••• The Vintage Fox is now at 609 Chapala (Ortega/Cota): “The Vintage Fox has been a staple for antiques, vintage finds, home décor and unique gifts in Santa Barbara for more than six years, starting off as Fox & Goss in 2014 on upper De La Vina and transitioning into The Vintage Fox in 2018. Founder and owner Ashley Fox hand sources most of the merchandise, with additional items sourced from local consigners.” It’s open now, with a party from 4 p.m. to 7 p.m. this Thursday, August 12. 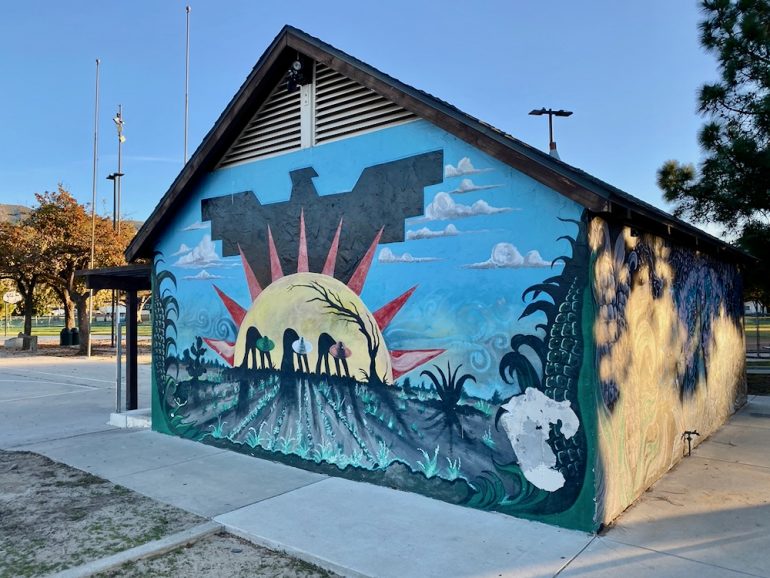 ••• On August 9, the Historic Landmarks Commission will discuss “strategy to start designation process for the Bungalow Haven Historic District.” I find that most folks in Santa Barbara aren’t even aware of the area, which was the site of one of my most enjoyable walks.

••• Press release: “Santa Barbara County Association of Governments seeks interested individuals to fill three vacancies on the Measure A Citizens’ Oversight Committee. The committee provides important accountability for the expenditure of an estimated $1 billion of Measure A, voter-mandated, high priority transportation projects and programs throughout Santa Barbara County. People who serve on the Measure A Citizens’ Oversight Committee are a part of regional transportation efforts to relieve traffic congestion and improve public safety. Those who represent diverse transportation, geographic, social, cultural, and economic interests in the county are encouraged to apply. The Measure A Citizens’ Oversight Committee is comprised of 11 community leaders who represent North County, South Coast and the region ‘at-large.’ Two vacancies must be filled by individuals who live in Buellton; Guadalupe; Lompoc; Santa Maria; Solvang; or the unincorporated areas of Orcutt, Vandenberg Village, Los Alamos, Los Olivos, Santa Ynez and New Cuyama.” Applications are due by 5 p.m. on August 16.

••• The Bosse Toy Train Museum on State Street (Sola/Victoria) finally put up some signage. Perhaps people will be allowed inside one day….

••• And a few doors down, the owner of 1309 State Street (formerly Giannetti Home) wants to turn the 1,012- square-foot second floor into a residence, which sounds fantastic—the more funky housing downtown, the better. Some details from an announcement for the Planning Commission’s August 19 meeting: “The only exterior change would be the introduction of a 317 square foot second floor deck to the rear of the building. Access to the residential unit would be through the exterior stairway in the front courtyard.”

I adore being in the Bungalow Haven area.