2285 Bella Vista Drive ($14.95 million) is lovely, and you could next-level it by lightening up the decor—valances, begone!—and refinishing the floors so they’re less glossy. I can’t shake the feeling, however, that even in this market $15 million should get you a guest house.

The boxy exterior and pyramid roofs of 867 Lilac Drive ($9.25 million) give off strip-mall vibes, but the inside is intriguing, thanks mostly to the terrific views and herringbone floors. The bedrooms have to be redone. P.S. Do you think there’s a confessional-style window between the side-by-side toilets in the master bath?

Some of the choices at 3435 Marina Drive ($8.65 million), built in 2017, have aged less well than others, and the property overlooks Cliff Drive. But how can you not respect a house with a 383-square-foot “whiskey room”? It’s so much more honest than “study.”

$6.5 million is a hefty price for Las Alturas, but 246 Las Alturas Road appears to be more-or-less turnkey (rare for something built in 1981) and big for the Riviera, with three bedrooms in the main house and a guest apartment. 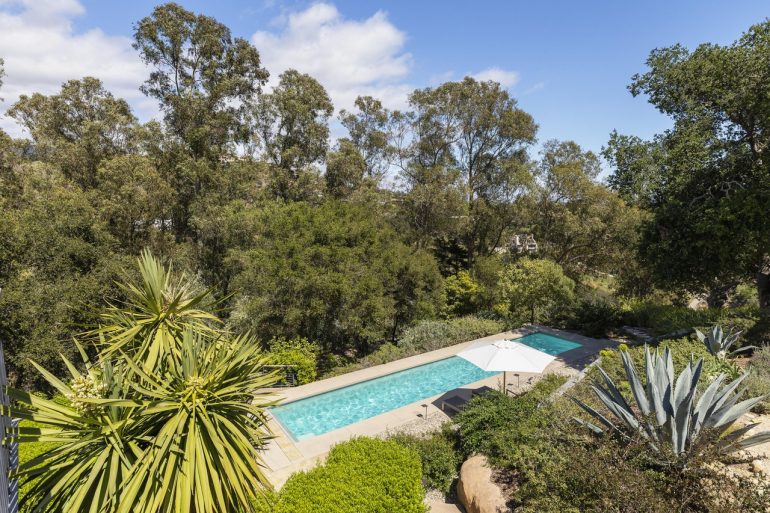 2226 Gibraltar Road ($6.495 million) is the kind of Italian pastiche you’d expect to see at a pro athlete’s house in Florida. There’s not a surface I wouldn’t redo, the better to get out of the way of the views. The outside entertaining area looks fun.

A floor plan would help make sense of 768 Ayala Lane ($4.5 million), where there are a lot of stairs throughout and a possible dearth of light in the common rooms—which must be why it’s priced as low as it is for a three-bedroom with ADU on 1.22 acres in Montecito.

355 Linden Avenue ($4.65 million) is an interesting property two blocks from the beach in Carp. Take it away, listing agent with a capitalization tic: “Alluring Beach House Hasn’t Been On The Market In 46 Years. Built As The Near Beach Hotel in 1925. Lastly Procured By A Well Respected Carpinteria Family. The Property Consists Of 2 APNs. A Rare Opportunity To Have Such An Expansive Park Like Setting. Being Sold ‘As Is.’ This Is A Trust Sale.” Do remember to look at he photo of the “Park Like Setting.” 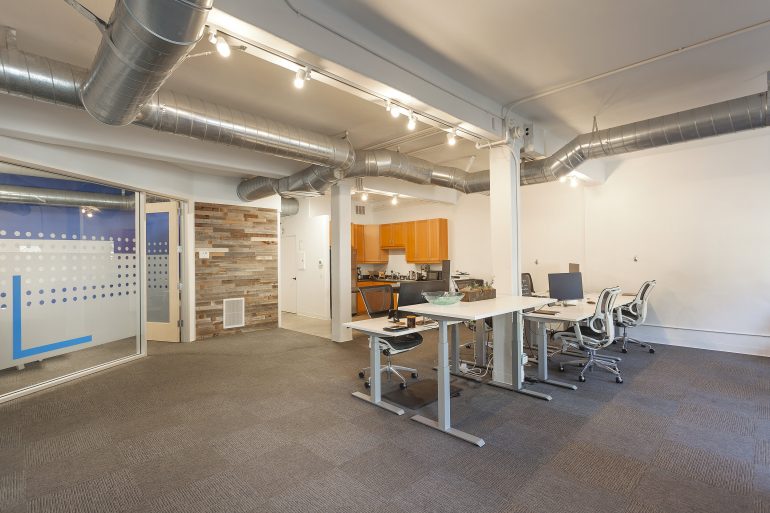 2024 Anacapa Street ($4.35 million) is a neat 1884 Victorian between Mission and Padre that’s been carved into nine units and ridden hard. Here’s hoping someone rescues and restores it. 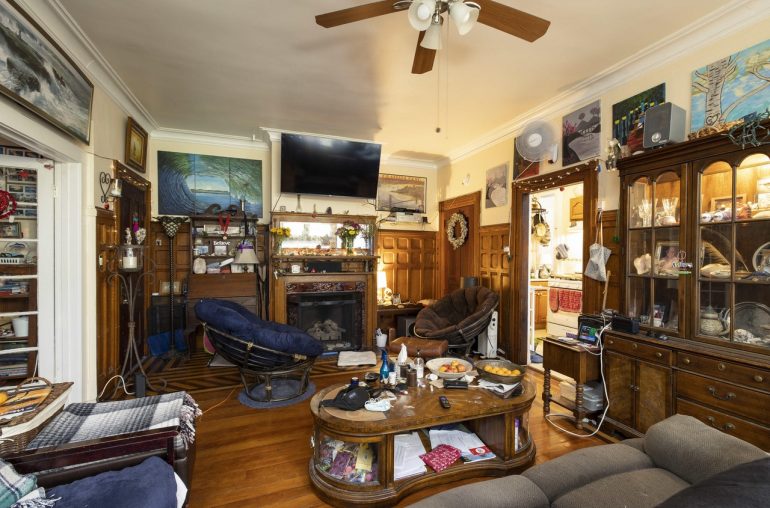 205 Mohawk Road ($2.995 million) has much in its favor: single-level, big for the Mesa (2,849 square feet), gardens designed by Eric Nagelmann, and walkable to Mesa Lane Beach. The bathrooms are out of date, but I suspect that won’t matter.

Hidden behind all that vegetation at 827 Fellowship Road ($1.475 million) are some truly fascinating doorway choices.

Your review is consistent with my recent experiences there. Love the property, and the staff are always helpful and friendly, but I actually feel that… — Nicolas G

We went to Peasants Feast in Solvang for the first time. The mushroom tacos were a hit. — Erik Torkells

Thanks for the link to get a digital version and QR code of my vaccine record. Very helpful. — Priya R. Kapoor

Funny you should say what you did about the El Encanto. Yes, the patio is magical but I had dinner there a couple months ago… — Priya R. Kapoor

I think the writer was expecting "big chickens" akin to Big Bird instead of a dinosaur holdover. I have to say, though, when they get… — Jillian

That article is bizarre. The ostriches are not even remotely scary. — Erik Torkells

The entire San Roque community is so excited for the possibility of a nice restaurant at the old Mackenzie Market location. — Denise