In lieu of a roundup of open houses—which haven’t started up again yet—here are some noteworthy properties that have just come on the market.

Forget curb appeal: the 2016 house at 2888 Glendessary Lane ($3.15 million), designed by Johnny Hirsch of Place Architecture, has out-and-out sex appeal, with a dramatic profile and slick finishes that positively make love to the camera. The price seemed ambitious for a two-bedroom house without a view, pool, guesthouse, or much exterior space, but the house went pending in a day, so maybe not. (The bulk of the lot is in the front yard, with the house sandwiched between its neighbors.) 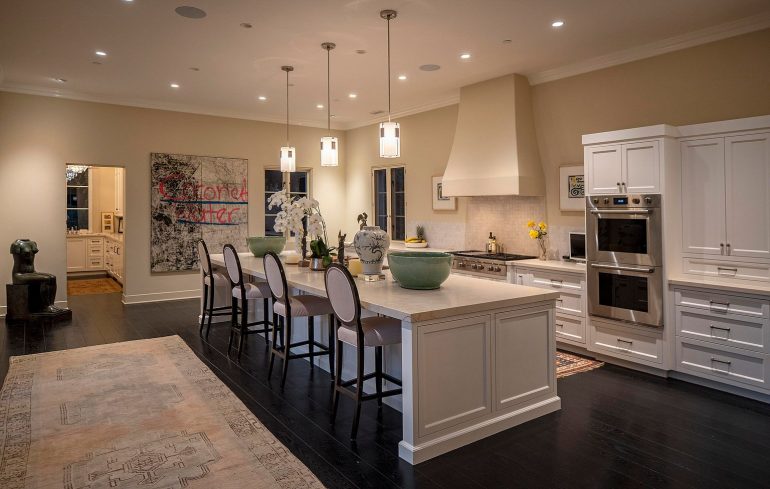 Neoclassical architecture always makes me think of the mall at Caesars Palace, but 789 Rockbridge Road ($7.8 million) in Riven Rock does have a terrific layout on its side: the U-shaped main house creates an appealing courtyard, and two petite guest houses flank the pool. The current owner made some nice changes—in particular, turning the stone-walled four-leaf clover into a water feature—but where did the refrigerator go?

If you follow Siteline on Instagram, please consider signing up for the email newsletter: it’s more reliable and easier to click through to the site, and you can always unsubscribe. 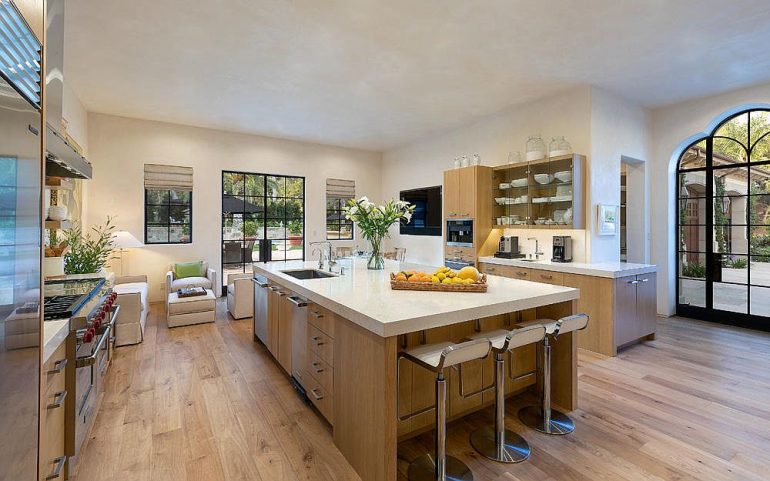 Architecturally speaking, 1240 East Valley Road ($9.995 million) is a lot for the eye to absorb, calling to mind Norma Desmond’s mansion in Sunset Boulevard. The 2011 house was just “reimagined”—it was right in the path of a debris flow—which explains the up-to-date kitchen. Note: The six-bedroom house has seven full baths and seven half baths.

11 Ealand Place ($1.5 million) has one of those magical Santa Barbara locations: just off Conejo Road, it’s positioned so that it looks straight down a ravine to the ocean. Here’s hoping the vacant lots next door stay that way.

The 1920 house at 1708 Paterna Road ($3.495 million) on the Riviera looks like it lost some of its glamour over the years, although the peach paint job is an admirable stab at flair. And the sun room is a winner.

I love an old Spanish house painted pink. If 2206 Alameda Padre Serra ($1.595 million) were on almost any other street, you’d have to restrain me.