••• The city has started painting lurid green bike lanes on the State Street Promenade, but John Palminteri says the they’ll only be at the intersections, for some reason. There had to be a more elegant solution….

••• Interesting item #1 on the agenda of Wednesday’s meeting of the city’s Historic Landmarks Commission: renderings for the project at 222 E. Canon Perdido Street, in the works for a while. “Proposal to convert the existing commercial office building to a commercial condominium, and construct a new two- and three-story residential project comprised of seven condominium units. The residential unit mix consists of six two-bedroom units and one three-bedroom unit. The project includes two puzzle lift systems, one system containing 17 spaces dedicated to commercial parking, an additional system containing eight spaces for both residential and commercial parking, and a total of eight surface parking spaces.” In the second image below, Canon Perdido is to the left. The full plans are here. 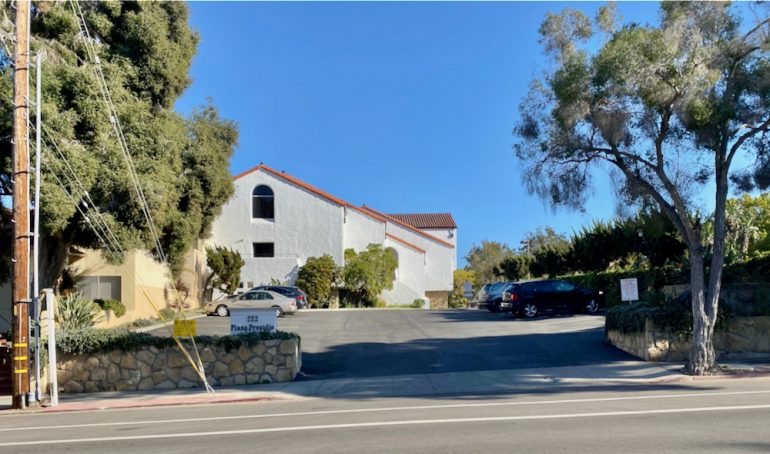 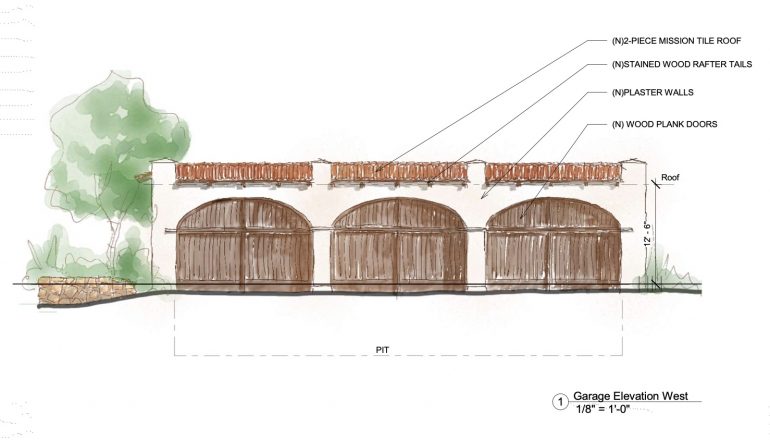 ••• And interesting item #2: Who knew there was a Richard Neutra house in the Upper East? 222 E. Constance Avenue “is a Structure of Merit, constructed in 1959 in the mid-century modern style by noted architect Richard Neutra. Proposal for a 542 square foot one story addition to the rear of an existing single family residence. Also proposed is a 21 square foot interior remodel and the conversion of 32 square feet of the existing garage to habitable space.”

••• Opening March 13 at the Architectural Foundation of Santa Barbara Gallery on E. Victoria Street: Impossible Objects, prints by Ed Lister. “In this series, he created improbable, mind-bending objects that cannot exist other than on a flat surface.” 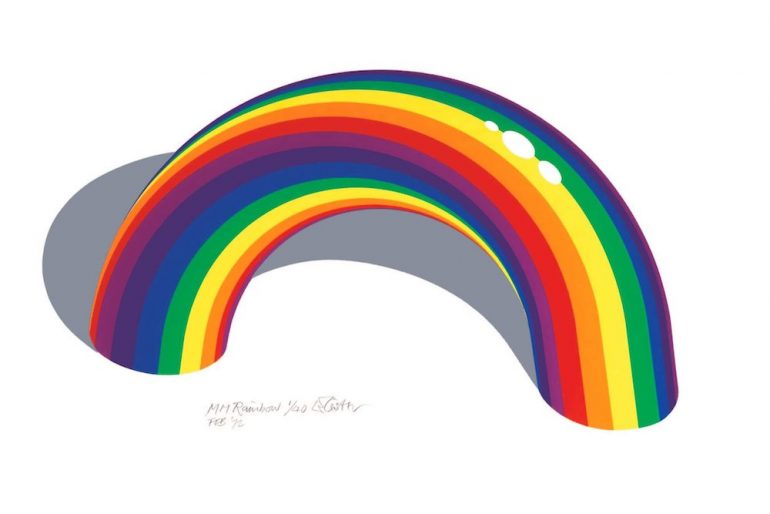 ••• This sign on East Valley Road cracks me up. If they’re off-duty, they’re just security guards.