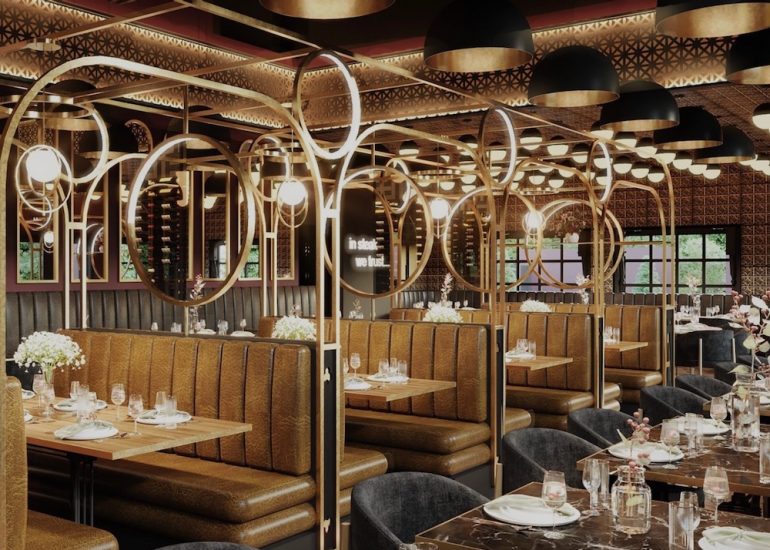 ••• San Diego–based steakhouse chain Rare Society announced that its Santa Barbara outpost—next to Loquita in the Funk Zone—will open July 13. The menu will likely be along the lines of the ones at the other two locations, neither of which has prices online, so you’ll have to go look at the one I ran when I broke news of the restaurant in January. UPDATE: Mark points out that under what are apparently sample menus online for the San Diego locations is a link to the actual “current menu,” with prices The Solana Beach one is below. 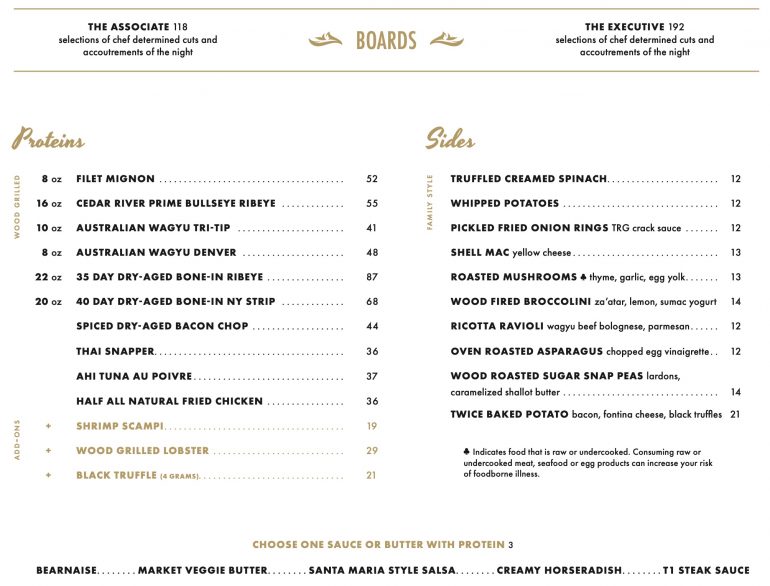 ••• I had a fun time chatting about restaurants here, there, and everywhere with Tara Penke, who is opening a restaurant with her husband, Jaime Riesco, in the Los Arcos building at 701 Anacapa. The yet-to-be-named establishment will be open for breakfast, lunch, and dinner, with short menus for each; the food, meanwhile, will be a little Spanish, a little South American, a little whatever is fresh and delicious. And they’re planning on making much better use of the terrace than Low Pigeon did, installing counter seating along the windows and many outdoor tables, including on the lower level by the corner of Ortega Street.

••• “Curious if you have any rumors on the former La Rumba on State Street,” emailed S. “My dream is that it’s a supper club or something fun. My guess is it might just be more retail/office space. Know anything?” In May 2021, I wrote that “architect Kevin Moore posted that final design board approval has been granted for the revamp of the strip mall at 3441 State Street (Las Positas/S. Ontare) in San Roque [….] Evidently, we can expect a ‘new multi-tenant space in the works featuring coffee, beer/wine and full kitchen’—in other words, along the lines of Kim’s Service Dept. and Waterline, both of which the firm also worked on.” I reached out to Moore for an update: “That’s still the plan and the project is currently under construction. The owner is negotiating with tenants that will be a great draw and fantastic addition to the area.”

••• The Dutchess in Ojai is now serving full breakfast and lunch Wednesday through Sunday. The days of service and menu will expand over time.

••• Artist Michael E. Long shared photos of his recently completed diorama of the Blue Owl. Next up is Roy, while past projects have included Elsie’s Tavern, Mercury Lounge, the Mecca Sports Bar, and Jimmy’s Oriental Gardens.

Rare Society does indeed have the prices. If you go to the link you provided then scroll down to current menu you will find them. I assumed they’d be super high but they seem pretty standard to maybe a touch on the low end.

I suppose it’s been a long time since I’ve gone out for steak (minus every November at TeeOff for my birthday prime rib), so $87 for a steak sounds high.