••• Restaurant and shops are allowed to reopen, following certain protocols. (Above: The 1200 block of State Street, which will be closed to cars.) Here’s the announcement from the county, and the health order can be found here:

Santa Barbara County’s Attestation and Reopening Plan has been approved by the State of California. The County of Santa Barbara will begin moving further into stage 2 of the reopening process. A modified Health Officer Order has been released providing guidance regarding the criteria and procedures with which Santa Barbara County will move forward through the expanded stage 2 of the Governor’s 4-Stage Process. The lower risk workplaces which are permitted to reopen safely while adhering to social distancing guidelines provided by the Governor and the Santa Barbara County Health Officer include: Destination retail, including but not limited to clothing stores and shoe stores; dine-in restaurants (other facility amenities, like bars or gaming areas, are not permitted); campground and RV Parks.

••• “At least $45 million in federal funding is likely headed for Santa Barbara County, part of $1.3 billion from the CARES Act that Governor Newsom has redirected to counties. Like 42 other of California’s counties, Santa Barbara fell below the population of 500,000 threshold to receive the federal stimulus. […] Supervisor Gregg Hart noted it would help offset the county’s lost revenues and increased costs from Covid-19’s effect on sales tax and health-care demands, but only partially. […] He noted the funds still had to be passed by the state Legislature.” —Independent

••• “The Santa Barbara Botanic Garden will welcome some members back to the grounds during the upcoming Memorial Day weekend. […] The general public [might] begin to return via reservations by late June or early July.” —KEYT

••• “Eight White Sharks Tagged off Carp Coast.” The Independent‘s article is worth reading (but it’s not online yet).

••• “Montecito Water District works to achieve water security, but at what cost?” —Montecito Journal (article not online yet) 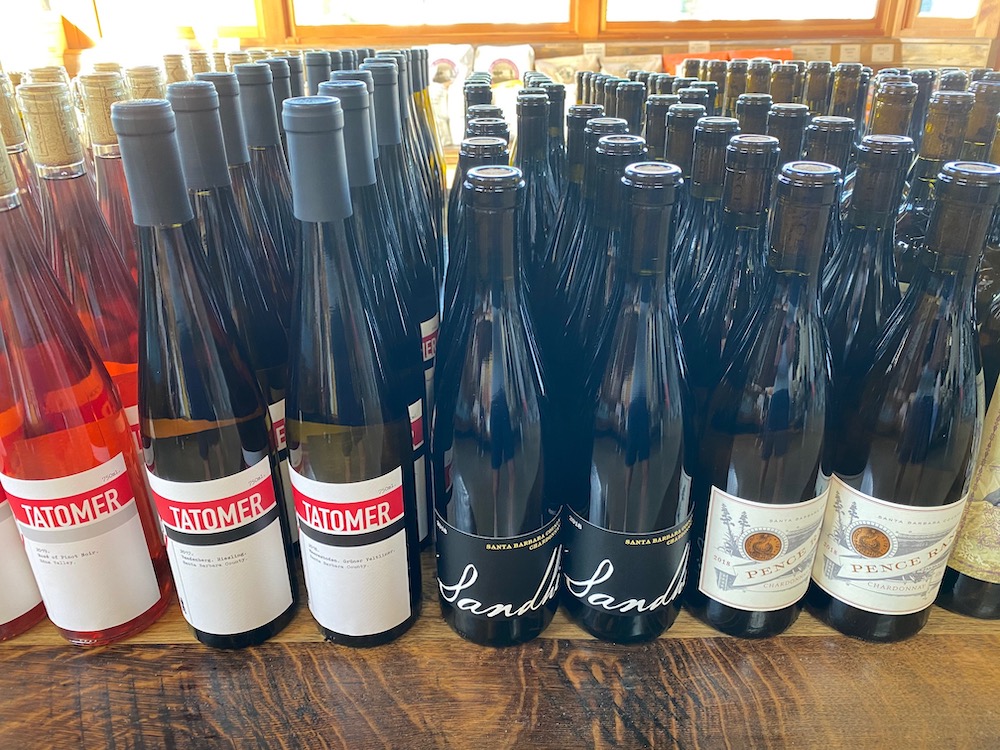