JUST LISTED
The oceanfront property at 4305 Marina Drive—with a private path to the beach—has been priced as high as $35 million and sold for as low as $17 million. Now it’s back on the market for $27.5 million. Take a look around.

The weather forecast from Jack Martin of Action Roofing: “The low-pressure system moves south tonight and takes most of the rain with it. Showers will still be in the Ventura and Santa Barbara mountains Thursday. Friday looks to be dry as we are between weather systems. Saturday, it looks like the marine layer rolls in and we could see some morning drizzle. Sunday, another system rolls in. This once again is not clear, but we will likely see some rain Sunday night into Tuesday. We’ll see how it shapes up in the next three days.” Email [email protected] to sign up for his daily updates. 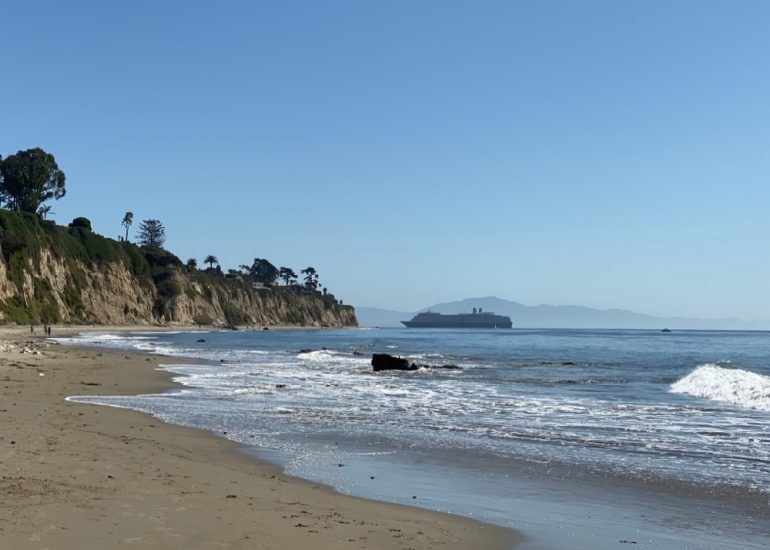